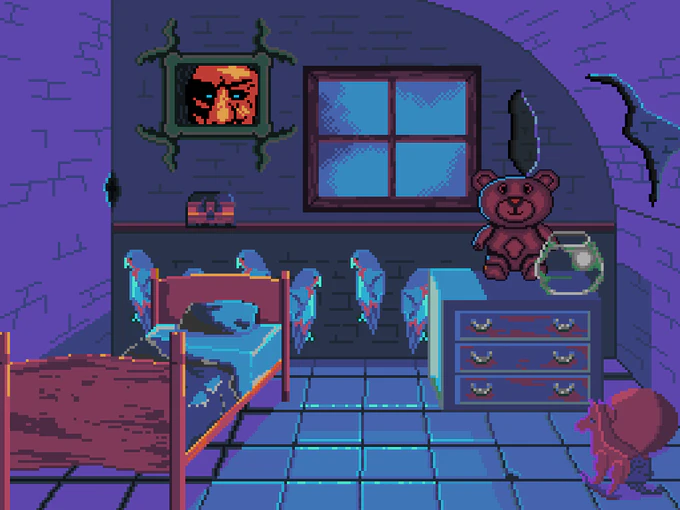 It all started so well with a nice relaxing family camping trip. If only it had continued that way, but alas, fate (and the trio behind The Corruption Within) had other plans, your wife and kids seemingly disappearing into thin air. Although since that’s obviously not possible, even in Victorian times, the only logical course of action would be to start searching for them, and why not start with that old mansion by the lake? I’m positive its gloomy appearance is just that…

Yeah, there’s no denying it: we’ve got ourselves a groovy-looking pixelated Victorian era point ‘n click adventure here, from the minds of Aviv Salinas (Void Breech, Cyber Seraph) and Dave Seaman (Captain Disaster in: Death Has A Million Stomping Boots, The Rat Pack, The Ancient Art of Staying Alive) with music composed by Eric Galluzzo. A little luck just might be all they need to end up with a successful Kickstarter campaign before long. Or at the very least, before time’s up. $312 of $2,510 has been pledged at the time of writing and 29 days to go, after all, so what say we take a closer look at the game itself for now?

So… horror? Check. Mystery? Check. Victorian era? Darn tootin’. First-person viewpoint? Y– wait, what? Oh right, unlike the vast majority of point ‘n click adventures, The Corruption Within will be a first-person experience, like, say The 7th Guest, Myst, or even The Journeyman Project. Kinda. But not really. Anyway, the mansion. Did I mention how it’s inhabited by a rather mysterious cast of characters, all of which look like something from a crime novel. The kind where the wife and children of a camper mysteriously disappear. See what I’m getting at? Yeah, chances are at least one of them knows what went down; maybe Isabella, the one who “married into the family and now bitterly regrets moving into the family mansion”? Leave no stone unturned, and maybe, just maybe, you’ll uncover the truth. Because it’s out there. Somewhere. 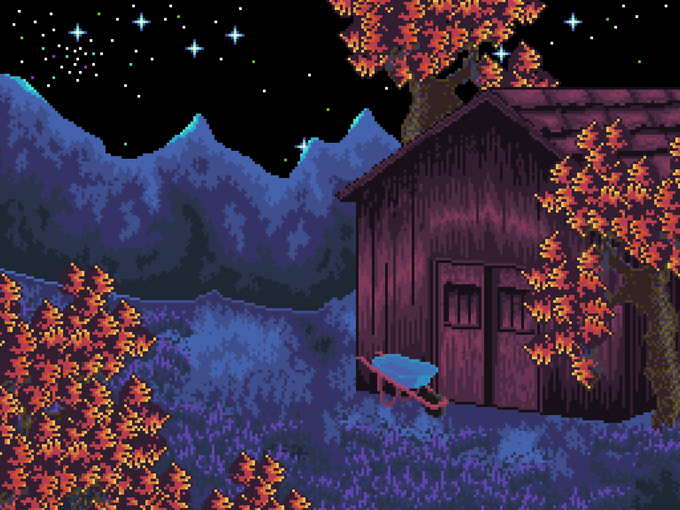 Ahem. Right. Now, as far as ‘why Kickstarter?’ goes, well: Steam Direct fee, “financial leeway to help give us extra time to complete the game”, and “to pay for an original OST”. That said, an unsuccessful Kickstarter campaign won’t spell the end of The Corruption Within, as they fully plan on making the game either way – it’s mostly for financial flexibility. I mean, they’re asking for $2,510 which definitely puts it amongst the lowest of all projects I’ve come across, and funded or not, the plan is to release it come June 2021, on Steam and itch.io.

Which means… no multi-year wait or such nonsense. Just two game dev folks and a composer interested in creating create what will hopefully turn out to be a genuinely groovy Victorian era point ‘n click mystery in a year’s time. Suffice to say, I’m more than a little intrigued by The Corruption Within, so… let’s get it kickstarted, shall we?

The Corruption Within (Kickstarter)