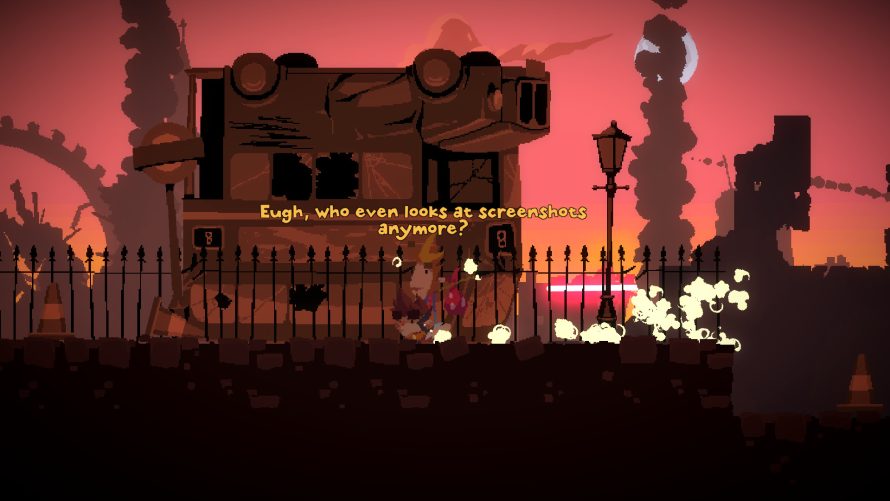 It feels like forever since adventure classics Ben There, Dan That! (2008) and Time Gentlemen, Please! (2009) saw the light of day. I suppose it has actually, if ‘over a decade’ is the same as ‘forever’. Which it isn’t. Right? Anyway, the reason I’m bringing this up is that Lair of the Clockwork God marks the return of the two protagonists – Ben and Dan – from aforementioned titles, and it is going to be awesome!

Their upcoming journey together might be a bit of a troublesome affair though, the two of them being… well, of differing opinions when it comes to what kind of game they want to star in (or be, rather). See, Ben is still madly in love with the LucasArts classics and everything that comes with those. Nothing wrong with that, right? Here’s the thing: characters in those games had a bit of a hoarding problem with the excuse that items x and y might combine to solve a puzzle – or some such. Ugh. Dan, on the other hand, is determined to make it as an “indie darling platformer” instead. Yeah.

That said, however crazy it may sound, it seems the two genres are actually going to collide in Lair of the Clockwork God, players switching between the two protagonists to utilize the unique skills of each. Why? Oh, to stop all the Apocalypses (yes, plural), perhaps even teach an old computer about feelings. I know: super weird, but such is the case when Ben and Dan are involved. Also, there will be “frequent swearing” in this pixelated tale. Groovy.