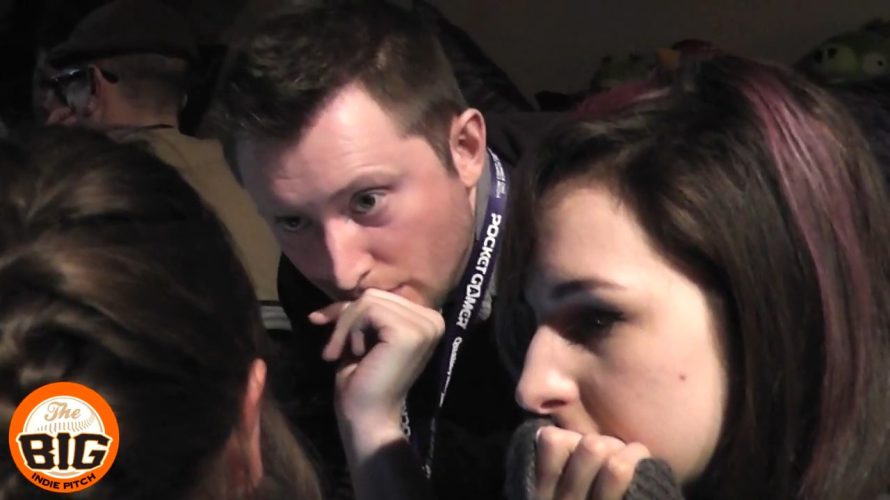 Apparently, speed-dating is not just a crazed hunt for romantic endeavors. Crazy, I know, but it’s true. I mean, that’s exactly how Pocket Gamer describes The Big Indie Pitch anyway, which is an event made to help mobile indie developers get noticed by the press, maybe acquire some useful feedback as well.

While I’ve never launched – or even made – a game myself, I do know a thing or two about how difficult it can be; especially on the mobile market. A lot of the content on my site is from up-and-coming studios / solo developers, and let me tell ya, most of them are a nervous bunch. No surprise there, considering the number of things that could potentially go wrong. Because of this, if you have the time (and money), I’d recommend stopping by GDC Europe later this month, and pitch the crap out of your creation!

Knocking your game launch out of the park can be tough, but there’s no better way to get prepared than by putting it in the hands of our expert panel in our trademark speed-dating format.

Now, as far as the program goes… The Big Indie Pitch at GDC Europe 2014 will take place between 4 pm and 7 pm on August 12th, at the Wartesaal. Tickets are available here; free for developers and spectators alike. Following that, Pocket Gamer will be hosting a pirate-themed party (Arrrr!) from 8 pm, all the way to midnight. Yay, party!