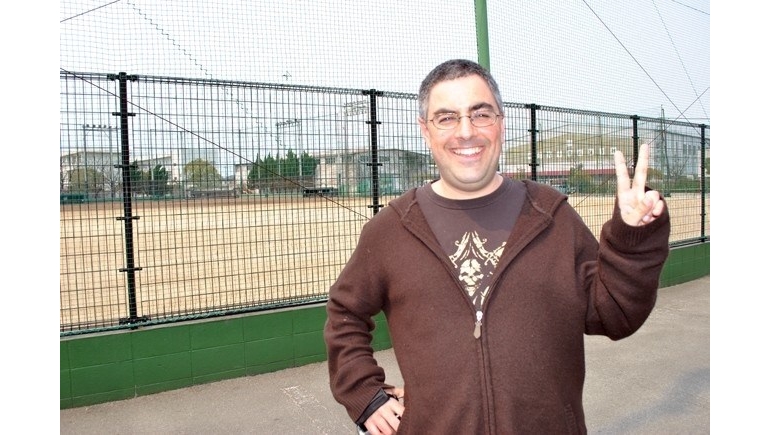 Ain’t easy being indie, especially when it comes to getting your game onto major consoles. But even though Nintendo no longer has Dan Adelman, head of their indie program for the past nine years, their plans remain unchanged and indie support is still a priority.

Although according to an interview with Kotaku, parting ways with this particular employee has brought some things out into the open – things that Nintendo may want to change, and sooner rather than later at that. Basically, it seems they don’t care much for people on their payroll disagreeing with them, as Adelman got a Twitter ban (wait, what?) after disagreeing with certain company policies, including regional restrictions on the 3DS and content censorship.

Now, on one side, I do get why something like this could be seen as an annoyance, and potentially even damage the company. But resorting to social media censorship is a much too extreme method of damage control for something like this. It’s not like his critique was a minority opinion after all, which is likely what upset his employer, even more than him simply speaking his mind. So much for free speech, eh?

I’ve given a lot of business advice to different developers over the years which I think has been helpful, but I think to do it right and really help the indie scene grow to its real potential, it needs to be a full time thing.

That said, he did leave the company on good terms, and in spite of losing a popular spokesperson, they won’t be abandoning their indie developer program. As for Dan Adelman, well, unsurprisingly, he’s… going indie. Not as a developer, mind you, but as a continuation of what he did while working for Nintendo: helping independent studios, big and small, by acting as their “business guy”. Awesome!