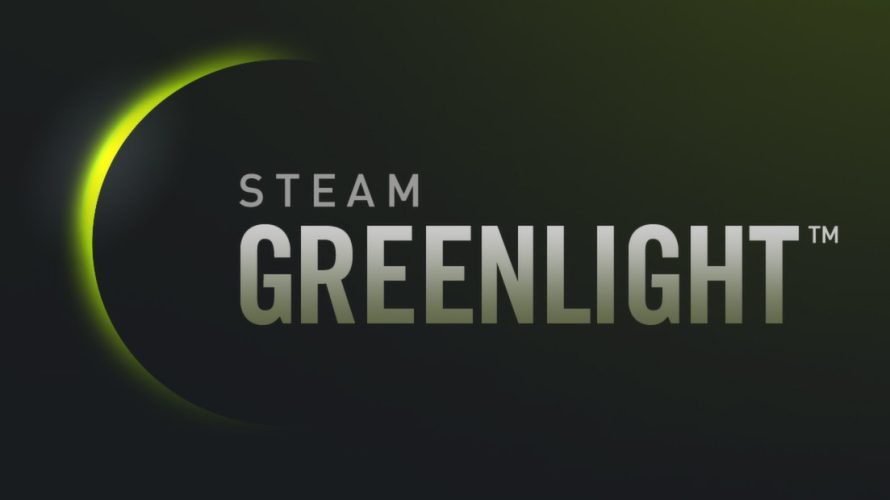 This time there’ll be no shining of spotlights and no focusing on a single game, because… it’s time to celebrate Stuck In Greenlight Limbo’s one year anniversary! For those keeping track at home, that’s 51 games I’ve tried to help through Greenlight and onto Steam, with varying degrees of success.

While most are probably familiar with Steam’s Greenlight service at this point, I doubt many are aware of exactly how many games are still on it, starving for votes so that one day they too may find their way onto Steam. As such, I’ve decided to put a bunch of them in the spotlight with this article series, in an attempt to help them escape the cold emptiness of Greenlight limbo.

I know what you’re thinking, and normally I’d never quote myself, no matter the context. But the above paragraph comes from the beginning of Stuck In Greenlight Limbo, which was kicked off with the brutally difficult platformer, A Walk in the Dark. As such, I figured it’d be appropriate to break my own rules just this once. Once. Just this once.

But that was a long time ago, and it didn’t take long for A Walk in the Dark to leave Greenlight. In fact, I believe it was actually in one of the earliest batches, although I could be wrong, as it has been a while. Whatever the case, seeing how that game is by no means alone in having escaped limbo, my efforts have hardly been in vain.

In spite of that, I do wish there was no need for such articles, but alas, that is not the case. Hundreds of potentially great games were, for one reason or another, ignored for anywhere between six months and a full year, before finally making it through (and some… have yet to make it). Now I don’t know about you, but I find that to be, simply put, ridiculous. 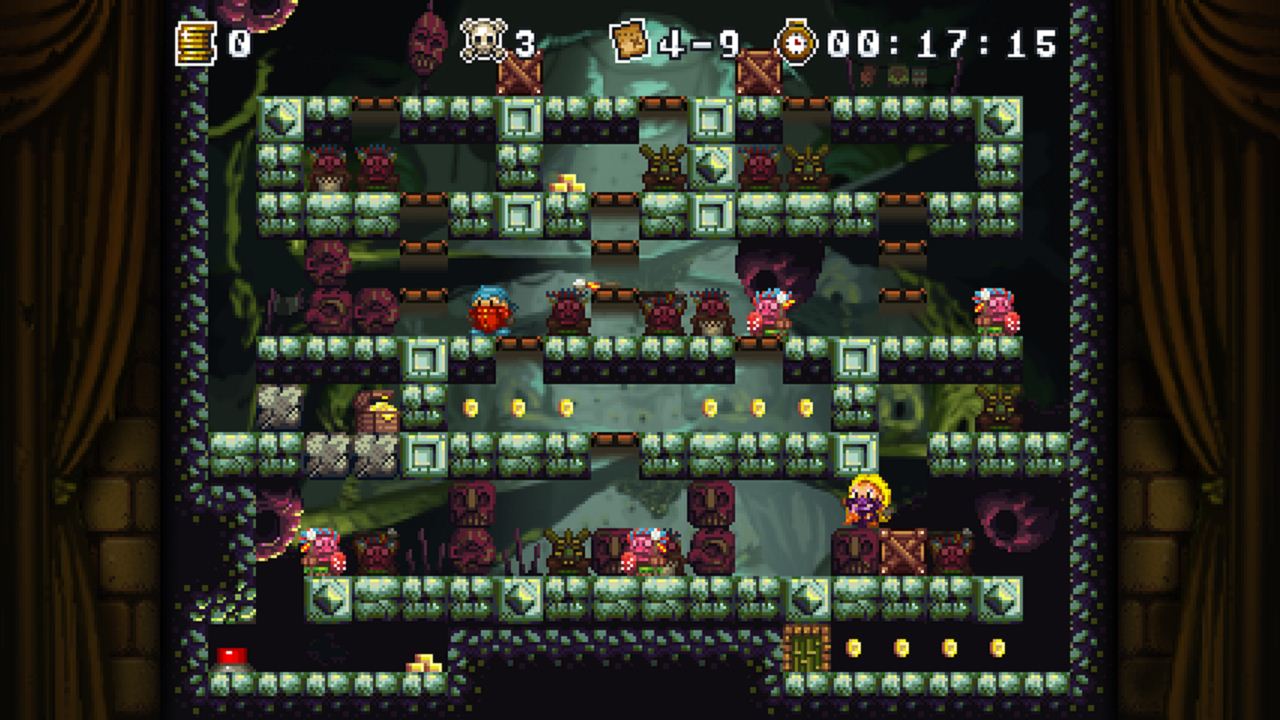 While both Wyv and Keep (August 30, 2012 – December 4, 2013) and Smooth Operators (August 30, 2012 – November 12, 2013), have both been greenlit, as indicated by the ‘end date’, look at how bloody long it took! In the meantime, generic zombie shooters, Slenderman clones (and similar first person ‘horror’ games), terrible mobile ports and other rubbish sailed right through the ‘service’. What the heck, voters/Valve?

Continuing down Bad News Boulevard, did you know that of my 51 limbo picks, a grand total of 21 are still stuck? I agree that those stats could look much worse, but quite frankly, they could also look a helluva lot better. Take the old-school RPG, Gheldia, for instance. It’s not like retro-style games are unpopular on Steam nowadays, and on top of that, the darn thing even features non-linear progression, so… what’s going on?!

Oh, want another example? Well, let’s glare at Unhack then. Why such a great and original game has yet to leave [Greenlight] boggles my mind. Even more so, since the comments section of pretty much every visual novel submission is full of cheer and praise from people asking for more such, on Steam. Sure, Unhack isn’t a visual novel in the strictest sense, but believe me (or my review), it’s still noticeably better than a LOT of other Greenlight submissions (visual novels included).

A few days ago, Thomas Jager asked me (via. Twitter) when a game is eligible to be featured in a Greenlight Limbo article, and in case anyone else is wondering: there’s no criteria as such. I have a list of games that got my ‘yes’ vote, and – for the most part – I’ve simply been going through that in order of submission, oldest first. That’s it. No randomness or opinion, other than, well, the whole ‘yes’ vote part.

As far as new Greenlight submissions go, those actually have their own series, called The Greenlight Groove. That one goes out Sunday evenings, featuring interesting new arrivals from the past week (curated by yours truly), usually containing somewhere around 10 games out of 40+. I’m not even kidding. You’d be surprised at what some are willing to spend $100 on, for a Greenlight page. It’s rather… ridonculous!

So riddle me this, dear reader: why are so many interesting games still struggling to get through Greenlight? Not all are available yet, but quite a few are, meaning that for those, people can decide based on reviews, videos and other third party things. As such, might I recommend checking out at least some of the Stuck In Greenlight articles linked below, and handing over a ‘yes’ if you like what you see? Remember: your vote matters!