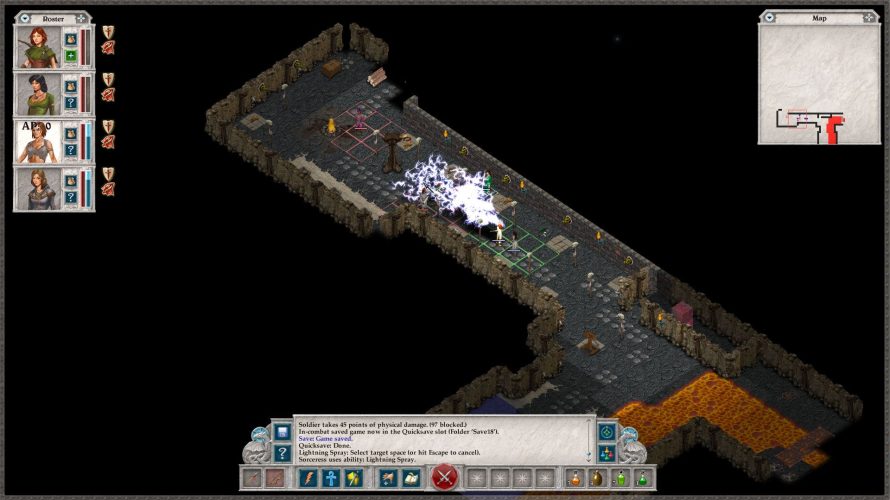 Spiderweb Software, the creator of numerous incredibly deep RPGs, launched the iPad port of Avernum 2: Crystal Souls earlier this week. Quite the anticipated release amongst fans, although unfortunately, Apple decided to update iOS (to 8.3) while the game was in certification. An update which… completely broke the game engine. Not cool.

Seeing how we’re not talking about some big AAA developer with a massive budget here, this left Jeff Vogel – president of Spiderweb Software – with a tough decision to make: license and learn a brand new engine or… scrap the port, along with all future iPad projects. I’m honestly not surprised that he chose the latter, as I would have done the same.

That said, the iOS 8.3 incident was just the tip of the iceberg as it turns out. According to this post on the official forum, App Store competition “has risen to a frenzied level”, making it more challenging than ever to gain a foothold. Unless you have a large marketing budget of course, which the majority of independent developers obviously don’t. 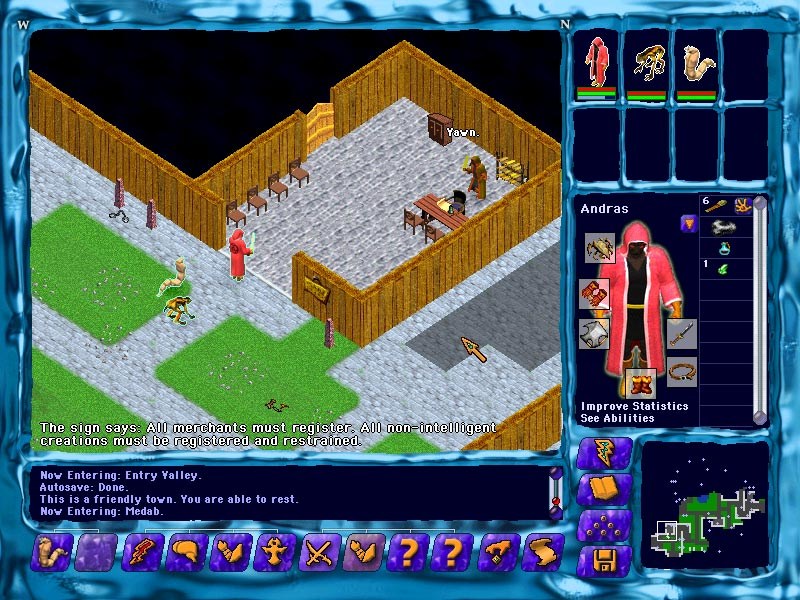 Sure, Spiderweb Software has been around for more than twenty years, and they’re hardly a little-known developer at this point. But the money spent on advertisements is still money wasted if there’s little to no chance of reaping the benefits. Based on the following statement, that seems to be exactly the case here: “the low potential earnings just doesn’t make it worthwhile”.

Bloody shame, because as far as I can tell, the Avernum and Avadon titles are genuinely part of a minority, in terms of truly deep RPGs on the App Store. All hope is not lost, however, as this could be a temporary setback, depending on what happens, how/if things change for the better, and so on: “In a few years, we can look at the marketplace and the technical requirements and rethink things”. Fingers crossed.

If you bought the game and are using iOS 8.2 or earlier, the game should work correctly. Otherwise, contact us at support@spiderwebsoftware.com for a replacement game or refund.

Meanwhile, might I recommend browsing their extensive RPG catalog? The lot is available for Windows, OS X, and Linux, directly (via. Humble), as well as through Steam, GOG.com, and several other digital outlets. iOS and Android too, although only a small selection has made it to mobile platforms, at the time of writing.