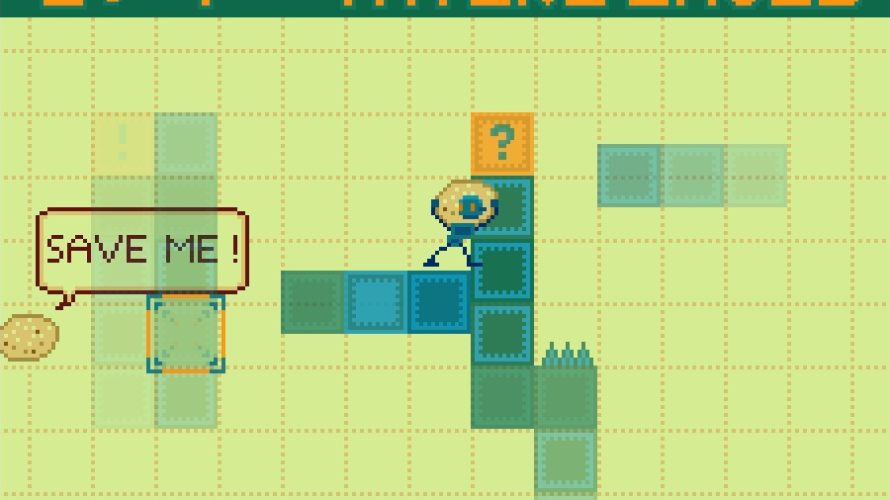 Four potatoes, each almost the size of my entire body. What were they thinking, whoever genetically engineered these things?! Also, how on Earth will the world be saved by collecting them? Oh, right: video game. Anyway, considering how difficult transporting them is, someone better turn the lot into delicious chips once everything’s said and done!

“Save me!”, the potatoes screamed, again and again. Fortunately, their ‘voices’ consisted of on-screen text, which the catchy music did a great job of drowning out. Lugging one around not only slowed my movement speed to a crawl but also severely limited my ability to jump (no surprise there – spud that size must weigh a ton).

Over gaps and spikes we traveled, me and them oversized chips-to-be, though for some inexplicable reason, my eyesight was noticeably lessened. Platforms kept partially fading in and out of view, making it difficult to determine where and when it was safe to leap across. Even worse were those that crumbled underneath me, potato in hand or not, as these would often trigger fateful meetings with spikes.

This would not have been so troublesome, had I been able to simply pick myself up and continue, but there was no room for failure. One wrong move and the entire thing resets. An extra life or two would certainly have come in handy, as messing up wasn’t overly difficult. I’d often collect three of the four potatoes, only to die while going for the fourth. Quite annoying, to say the least. 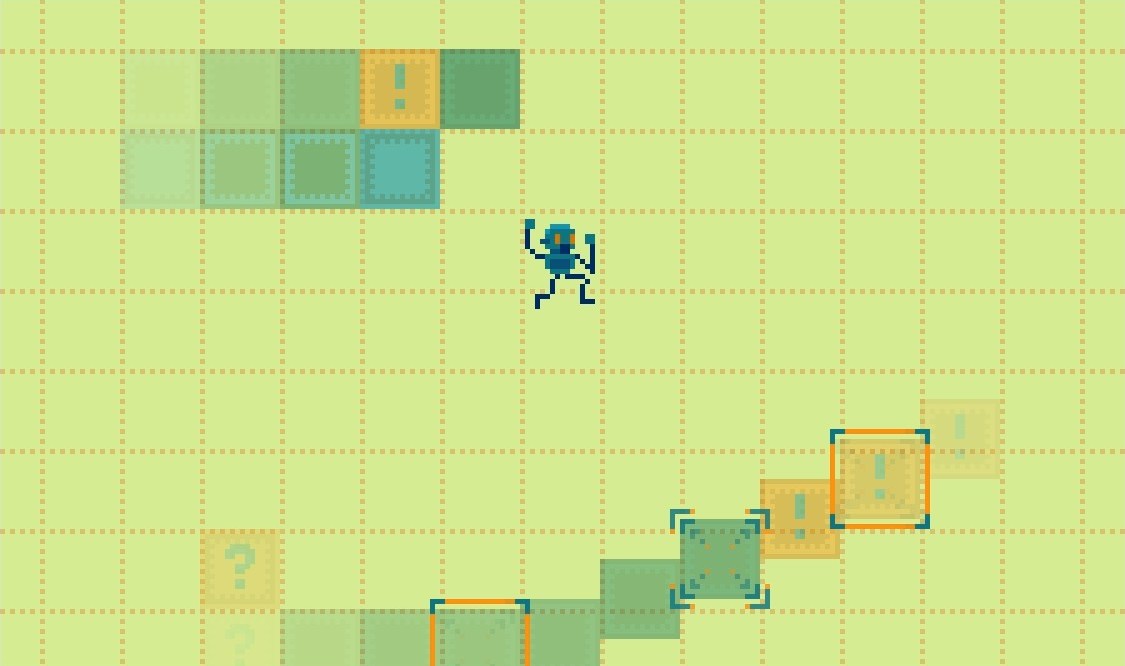 While I was never successful, it was certainly not for lack of trying, and if you enjoy platformers at all, I’d recommend attempting to save the world by way of… taters. Go on, follow this Ludum Dare 26 link; find out if you can succeed where I have failed.