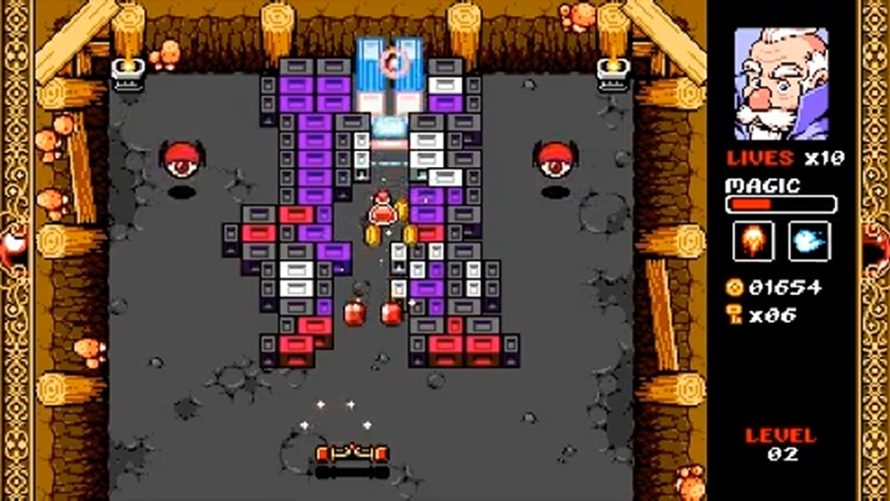 Ever wondered what it would be like to play Breakout, Arkanoid or any of the other paddle-and-ball classics, but with an actual plot and RPG elements to mix things up a bit?

Because then Wizorb from Tribute could be just what you’re looking for, and on top of already being available from Desura, Steam, Gameolith, GamersGate, the Mac App Store and XBLIG, now Sony fans can finally get their hands on this little indie Breakout/RPG hybrid.

It’s currently only available in North America however, but there it can be found among the other Playstation Minis for $3.99! So if you own a PSP or a PS3, why not join in on the brick-busting world-saving fun that is Wizorb?