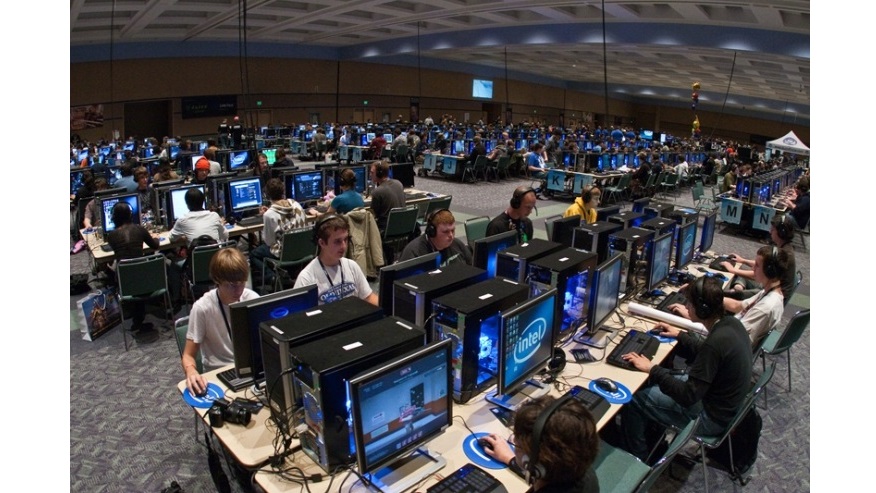 In exactly ten days, PAX Prime opens its doors in Seattle, Washington, which means… another Indie MEGABOOTH! Oh and PAX 10, of course. Some really cool (and a bit creepy) games between the two, with a combined total of more than seventy titles! Groovy.

So what can attendees look forward to at this year’s PAX Prime (August 29th through September 1st)? For starters, a helluva lot of indie games! Didn’t you catch the above numbers? Seriously though, remember how earlier this year, the PAX East Indie MEGABOOTH had tabletop – as in, physical – games alongside the digital lot? Guess what – that’s gonna be a thing at PAX Prime too, taking up a massive 400ft² (37m²) this time.

But while board/tabletop games are fun and all, we mustn’t forget about the video games, ya know? As always, the MEGABOOTH and the slightly smaller MINIBOOTH are both packed with a mix of readily available and upcoming indie games. The lot has been listed below, but given the sheer amount, figured it might be a good idea to name my favorites. Not everyone cares for lists, after all.

It’s bound to kick my ass time and time again, and yet, the brutal platformer N++ still ranks highly amongst upcoming indie games in my books, along with the old-school-ish four-player shooter, Screencheat, which is all about screen looking. Crazy, right? Not as crazy as Tetropolis though, which looks to be a mix of Metroidvania and Tetris, of all things. There’s no way that’s gonna be bad, or at least, chances are it won’t be boring! Wrapping things up, we’ve got musical puzzler Sentris, gravity-defying Airscape: The Fall of Gravity, the eerie Skullduggery!, comic book puzzler, FRAMED, and last but not least, Destructamundo.

Now, will you be attending PAX Prime 2014? I mean, look at all those games!