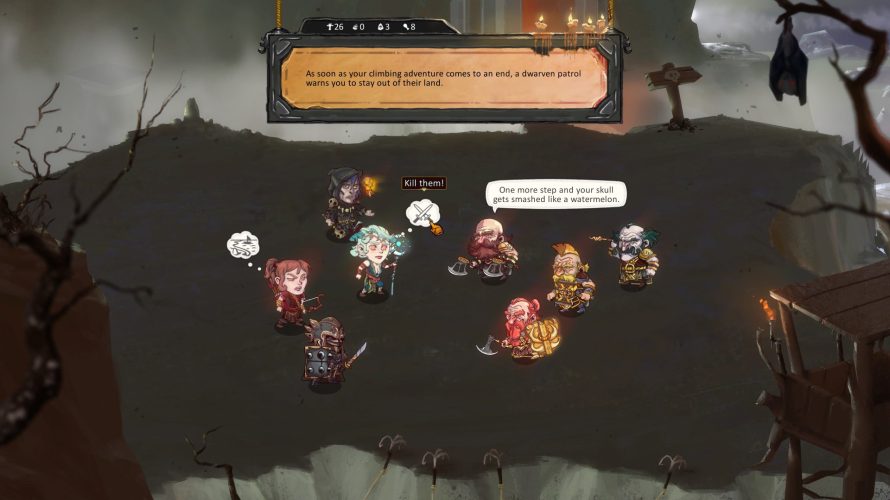 Pack your backs and hit the high seas, for a grand journey awaits in Overfall! That and an adventure full of fun, in this procedurally generated world that evolves – or devolves – based on your every action. Pick a side and either help or betray your newfound allies, as you go exploring, fighting to survive and become stronger… or run the risk of perishing permanently. No second chances. Groovy.

On top of fighting the good fight, vanquishing evil and all that, you’ll also have to deal with starvation, resource management, and various story arcs. Choices made in the latter helps shape your party, impacting their abilities, in a manner of speaking. Good or evil – doesn’t matter all that much. If you can get an advantage by robbing the poor, why not do it? Your game, your adventure, your rules. Just remember that certain actions may have dire consequences. 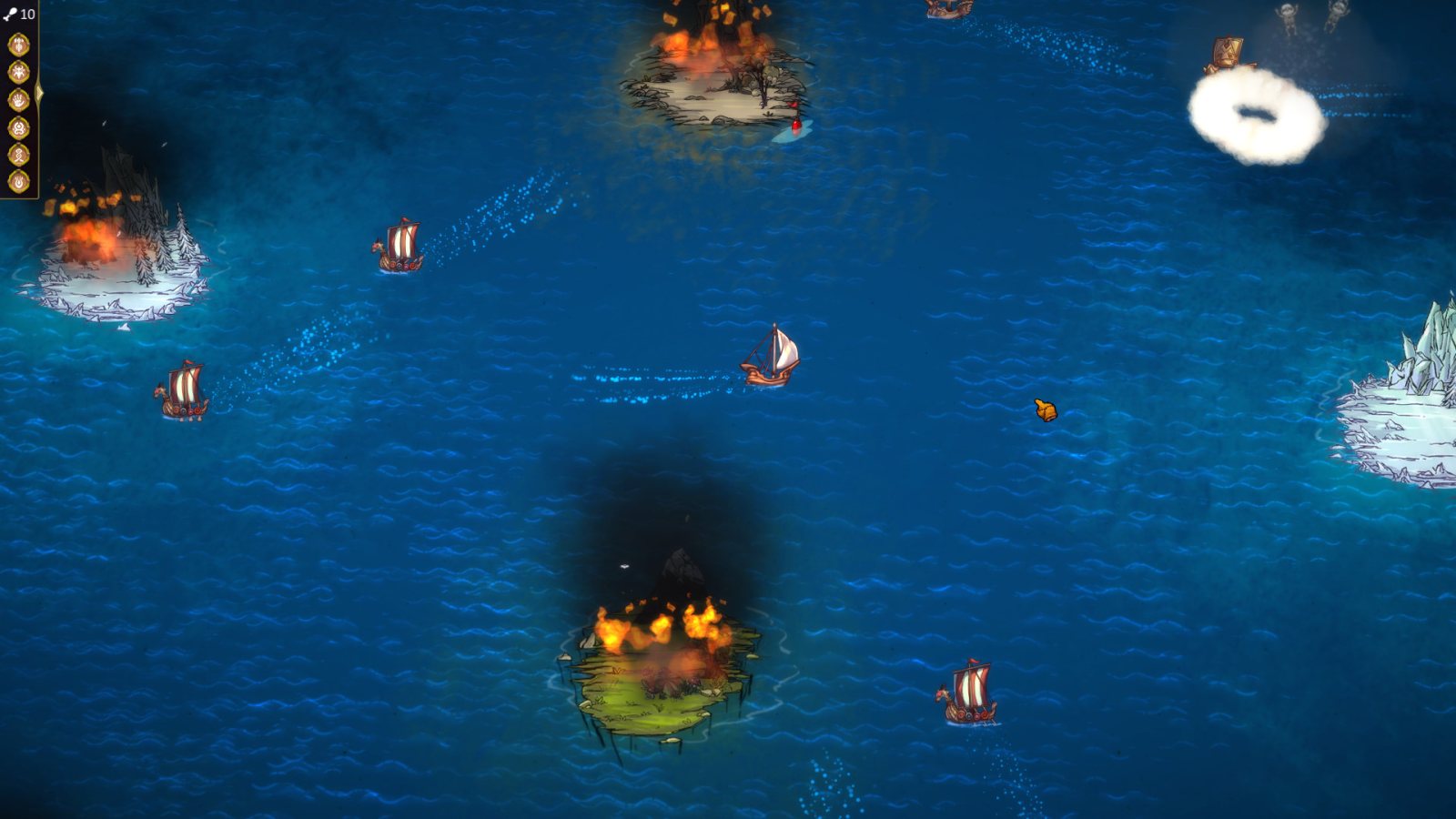 Now, while there are plenty of enemies to beat up (as well there should be!), Overfall does not feature any sort of grinding, which is honestly a nice change of pace from the norm. You will, however, be able to unlock additional items, abilities and entire classes, for future playthroughs, depending on how well you do (or don’t?). While this doesn’t make the fact that once you’re dead, that’s it, any less disheartening, it’s still a nice – and useful – addition. I’d also wager it adds a fair amount of replayability.

The setting is Dys, a high-fantasy ocean world of forgotten histories and old hatreds. The Everking, lord of the humans, has sent you through a mysterious portal to another world in search of an artifact of great power. But the Vorn, the artifact’s guardians, have caught you in the act – and are invading through the portal to conquer your home!

But as you’ve likely noticed in the title, Overfall is in need of money. $28,623 at the time of writing, to be exact, if it is to reach its goal of $65,000 by 6 pm CEST on September 18. A fair amount to say the least, although according to the creator, the project is “rapidly nearing completion”, so there’s that. Backers of the $10+ tier should be able to play the full version (PC, OS X, Linux), come December this year. Guess they weren’t kidding about it nearing completion, eh? Last but not least, they will be wrapping up development, even if the Kickstarter fails. Gotta love that determination. Oh and be sure to try the demo, eh?