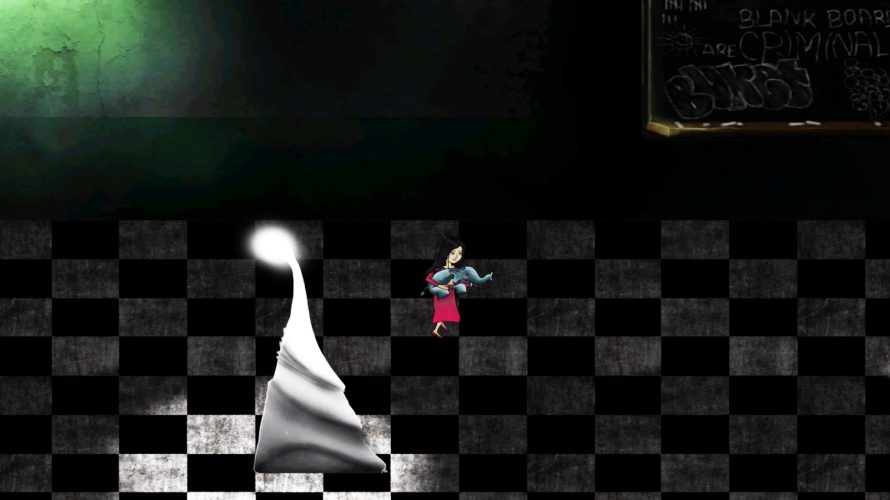 In contrast to most games these days, Oscar looks to be a much more serious and down-to-earth experience, one with a theme that should be familiar to most. We’ve all been a kid at one point after all, and the fact is, few childhoods are entirely carefree. As such, taking shelter from the world in daydreams is common practice… one our protagonist is almost too familiar with.

According to Team Sharkeye, creator of Oscar, this will be a tale of empathy and self-discovery – one without ‘standard’ gameplay: in place of audio logs, journal pages and other ‘writings on the wall’, the player is left to interpret each new situation on their own. Sounds odd if you ask me, yet at the same time, both intriguing and different. So many games smack you upside the head with information these days, rarely pausing to let you enjoy the moment or leave breathing room for exploration. Because of that, I sincerely hope this attempt at something different from the norm doesn’t backfire. There may not be a lot of details available at this point, but I still think the game could have potential. We’ll see what happens.

As children we grew up with games; now it’s time for games to grow up with us.

But since the game is nowhere near done, I’m gonna skip to a more time-sensitive matter now: Oscar is on Kickstarter and they’re asking for $40,000 with 28 days to go. Their main reason for this is that they “need some extra hands in order to realize Oscar as it could be”. While not exactly original, at least it’s both solid and genuinely honest. 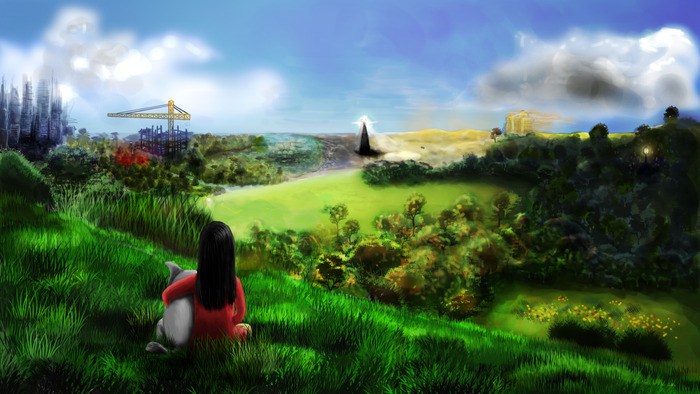 With a total of twelve different backer tiers, chances are you’ll find something that suits both wallet and interest. Heck, if nothing else, there’s always the $1 tier which puts your name in the credits! Neat, eh? Cranking it up to $15 will get you a DRM-free copy of the game at launch though (Windows/Mac), and musicians may want to dig even deeper, as the $80 tier comes with a PDF of the game’s sheet music – how’s that for getting something unique?

Don’t forget that you can also help Team Sharkeye without spending a single cent, simply by spreading the word of their Kickstarter and of course, Oscar.