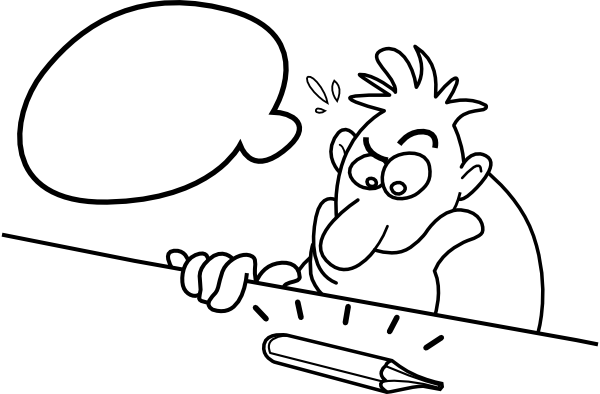 As the title says, it’s been several months since my last review/impressions piece (Sabre), and there’s a reason for that. A good one, too. See, what should have been a simple hardware upgrade (I3 to I5, complete with a fancy new cooler) went horribly wrong, somehow. So, what happened? Well, CPU socket decided to call it quits, essentially leaving me without a computer – if not for a borrowed laptop that is. Unfortunately, said laptop’s not really made for gaming, packing a rather lackluster onboard GPU, making it hard to play – and as a direct result, write about – most games. But now there’s finally a light at the end of the tunnel…

Still reading? Glorious! I’ll continue then, with how publishing nothing but news pieces is not good for anyone; even more so with several peculiar game jams – including the lovely twelve-times-a-year thing, MAGS – spitting out interesting new freeware titles left and right! And all I can do is write about releases, events, and various tidbits – you know, news.

It’s enough to drive a person bonkers, I tell ya, and even worse is that my inbox is getting flooded with… wait for it… review requests. By which I mean that me not being able to do much with them is a pain, rather than wanting nothing to do with them, obviously. So do keep ’em coming, provided you can wait another couple of weeks for the review. I’d blame Gigabyte (motherboard manufacturer), but in reality, my clumsiness is more likely the culprit.

Either way, all that will fortunately soon be a thing of the past, replacement hardware en route as I write this, and professionals will be handling the technical aspect this time. Mark my words: there shall be no more mistakes because I am sick of being a… technically limited blogger? Yeah. Let’s call it that. Sounds good. “Member of the press”? Eh. I like that too, and I suppose that is what I am, come to think of it.

Right. Anyway, that got a bit wordier than originally intended, but I felt like an explanation for the news-after-news-after-news-after-news post was long overdue. So this is that. Again, apologies for not doing anything proper in-depth for months, but that’s PC hardware for ya – always fail at the most inopportune moments!

That said, once everything’s up and running again, I’ll be taking a look at Monolith, Pharmakon, as well as – of course – a LOT of (hopefully) entertaining freeware! On a related note: if you have something you’d like me to cover, be it an indie game or related to indie games or development of such, poke me on Twitter or send an email to wraithkal@wraithkal.com.

And may your stamina never fa– uh, sorry. The brain’s still in Fighting Fantasy Fest 2 mode!

Facebook Twitter LinkedIn Pinterest Tumblr WhatsApp Telegram E-mail
Previous article MAGS September is... When "Past And Future Collide"
Next article Get On the famicase: A Game By Its Cover 2017 Begins In Less Than 24 Hours