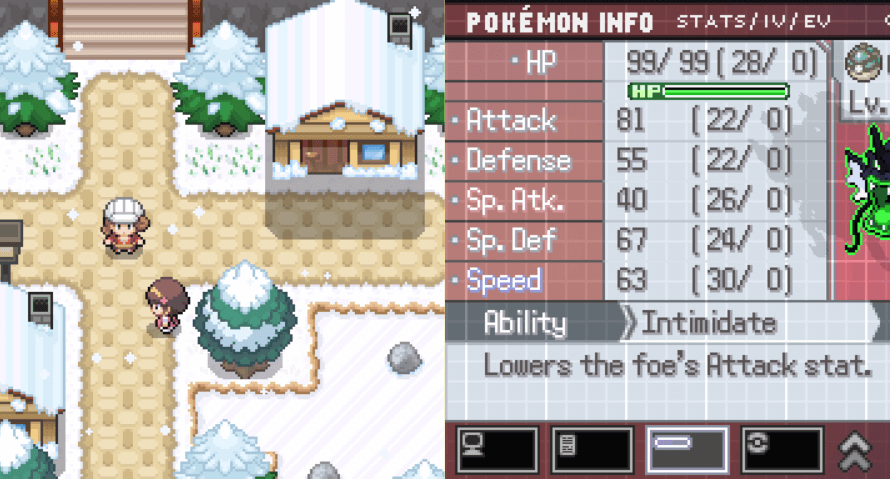 Fan games are all over the place, and not just in terms of availability, but also quality. Some of these are genuinely amazing, while other… uh, well, less so. But they all have one thing in common: potential copyright infringement. This, in particular, is something Nintendo takes quite seriously, as proven by a recent multi-title takedown notice on Game Jolt. Oh boy.

One might argue that a fan creation based on a commercial IP isn’t exactly hurting the copyright holder or some such. I mean, in some cases, surely some of those who play a game heavily inspired by Mega Man or Super Mario Bros. end up with enough interest in the franchise to pick up one or more of the official products… right? Or maybe I’m living in a dream world, and in reality, people mostly play freeware alternatives because money. In which case I totally get where Nintendo is coming from.

Anyway, the fact remains, “the DMCA notice pertains to 562 games that allegedly infringe on the copyrights for three of Nintendo’s best-known properties: Mario, Zelda and Pokémon”, according to site founder, David DeCarmine. Wow. Even though it’s only a small percentage of what’s actually hosted on that site, that’s still a lot. Especially since we’re talking 562 fan games here. Heck, I didn’t even know that many existed in the first place. Did you? I’m sure some of you out there were aware, keeping up with everything Nintendo related, official or not.

Incidentally, the games will not be removed, availability simply being changed to ‘creator only’ access, for affected titles on Game Jolt. Whether or not such action will suffice remains to be seen. Maybe it will, maybe it won’t. Either way, sadly, I suspect this puts us one step closer to the demise of Nintendo fan games. Darn shame.