Oh my. “Pure Evil”? I have a feeling most, if not all MAGS entries this time will be in the horror category. Could be wrong though, and hey, I do like surprises. Hint hint. Wink wink. Nudge nudge. Right. Anyway, there are games to be made with Adventure Game Studio and you only have the month of September to do it (after which a new theme will be picked for a brand new round). So get to it!

Also, do take some time to play MAGS August’s submissions (below), as voting is well underway. 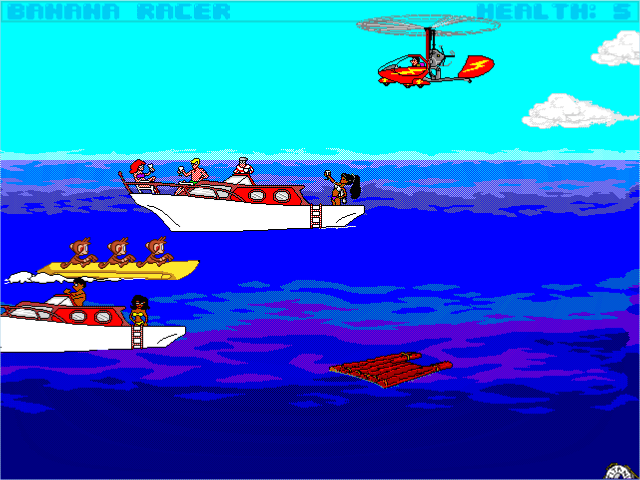 Banana Racer (arj0n)
In this little retro arcade game you play as 3 monkeys, racing a banana boat against no one. Try to avoid passing boats and rafts and catch bananas to increase health. Try not to let the life-counter decrease to zero, or the monkeys will die a gruesome death! 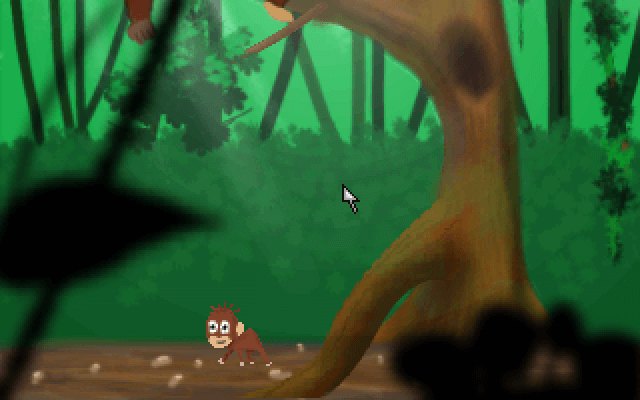 Rango (xBRANEx)
It’s everything you would expect from a game that has to have a giant banana, poor means of transport (well, it’s rather awesome in my case but “poor” is hard to define) and a monkey. You control Rango, a little monkey who is just getting to know the real jungle. 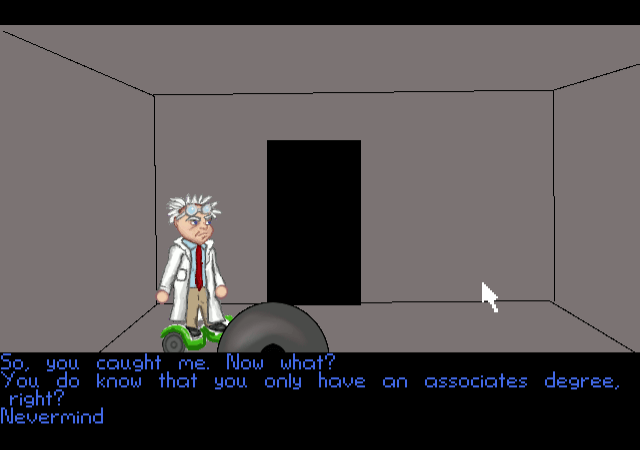 Dr. Muttonchop (VampireWombat)
As far as I can tell, everything works. Murphy’s Law kicked in and every method I tried for the beginning and end didn’t work, except for using the whole screen as a hotspot.
But it should be fully playable. And only has one glitch I’m aware of, which is a minor one. 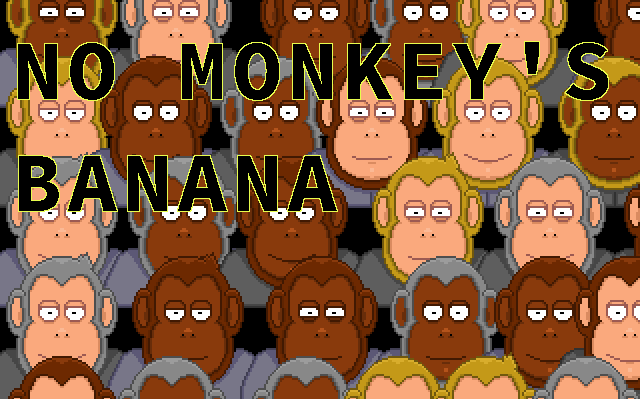 No Monkey’s Banana (Retro Wolf)
A very small and silly random monkey and story generator made for a MAGs. 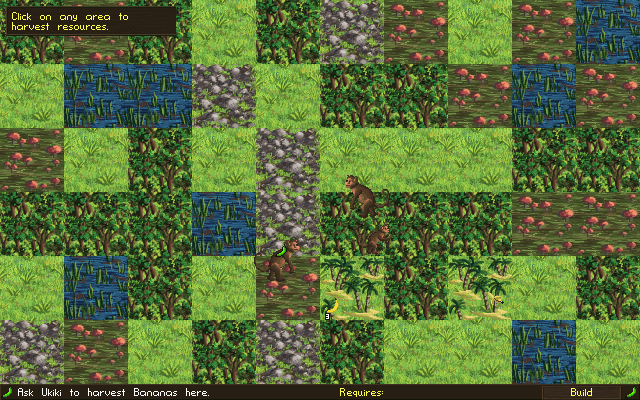 Monkeys to the Moon (Crystal Shard)
Would you believe the MOON is a banana? Well, the monkeys do! And they’re not going to take that lying down! Using spare wood, electric eels, and gratuitous reed they plan to build a rocket to fly to the world’s biggest banana! In space! Control up to 25 monkeys as you scour the jungle for resources, build crafting workshops, breed more monkeys, and build The Rocket! Don’t forget to defend yourself from hungry snakes. An RTS’like puzzle game made for August’s MAGS contest.