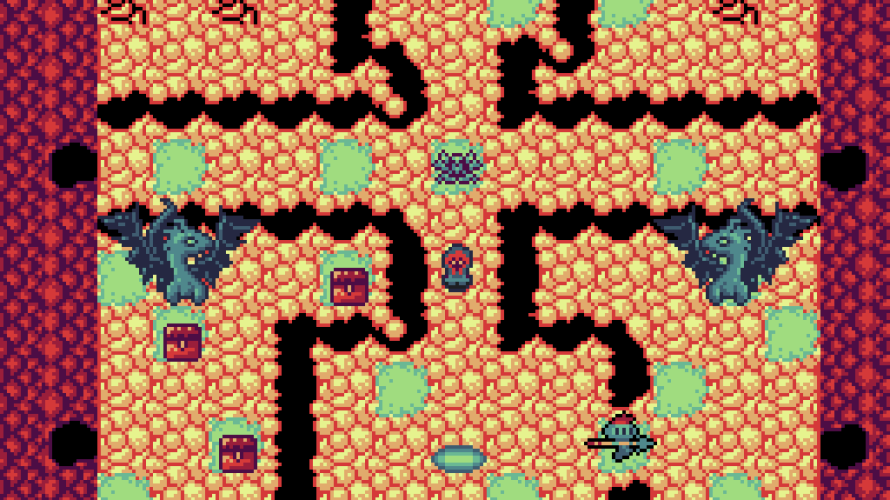 he year is 198X and everyone’s enjoying the latest 8-bit sensation. Actually, that’s not quite right, even if the above screenshot says otherwise, Nadia Was Here looking like a genuine blast from the past and all. But looks can be deceiving, and underneath that seemingly tried-and-true nostalgic art style lies something deep, sinister, even… magical? Maybe.

See, even though this is, for all intents and purposes, a ‘typical’ RPG – one of equal amounts of combat and plot development – key differences do set it aside. Differences like, say, no bloody grinding! Instead of fighting foe after foe repeatedly to grow in strength, your merry band of three advances through the acquisition of new skills, making for a much less tedious experience in that regard.

A warrior, a thief, and a mage – hardly the most original setup for a title in this particular genre. But if nothing else, the mix is bound to provide intrigue, drama and perhaps even witty banter, during their attempt at saving Amytah from that accursed time loop. Maybe they’ll succeed, maybe they won’t. One thing is certain, however: time is literally of the essence, for in less than a year… the loop will begin anew. Oh boy. 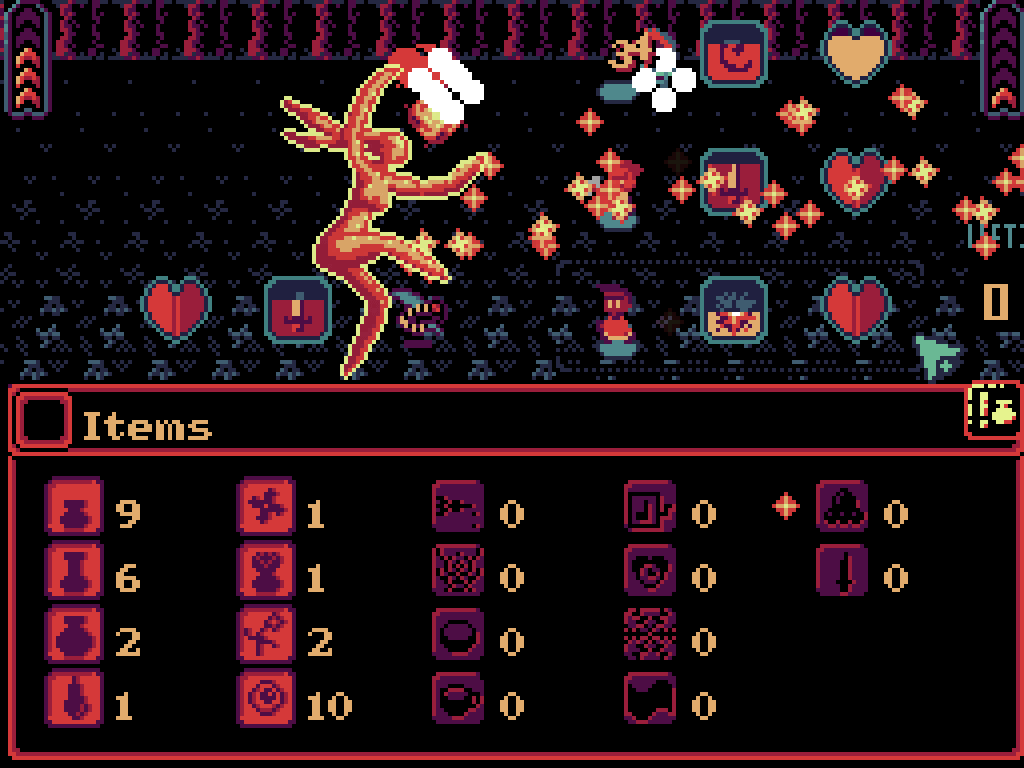 Oh, I did mention earlier that there’ll be no grinding – doesn’t mean there won’t be combat though, and what a tactical affair it is. Or will be. Something. Time loops. Confusing! Anyway, unlike most other turn-based RPGs, this one actually isn’t. Wait, let me explain: Nadia Was Here utilizes a bit of ‘time management’ during encounters, not entirely unlike Final Fantasy V’s Active Time Battle system.

What this means is that something is always happening and that you’ll have to think on your feet to avoid whatever nasty spell / attack your opponent might be preparing. And vice versa. Just remember, the best defense isn’t always a strong offense, and that a lot of battles can in fact be skipped as enemies are perfectly visible on the map. In case you, for some reason, remain unconvinced… try the demo.

But enough of that. Nadia Was Here is still in need of crowdfunding over on Kickstarter, and at the time of writing, $1,926 of $9,687 has been pledged. Not a lot, but the campaign does have three weeks to go, so I’m sure it’ll get there eventually. Now, as far as backer tiers go, $14 will net ya a Steam key come November 2016, while cranking it up to $46 gets ya the collector’s edition instead, containing additional goodies. Good stuff.