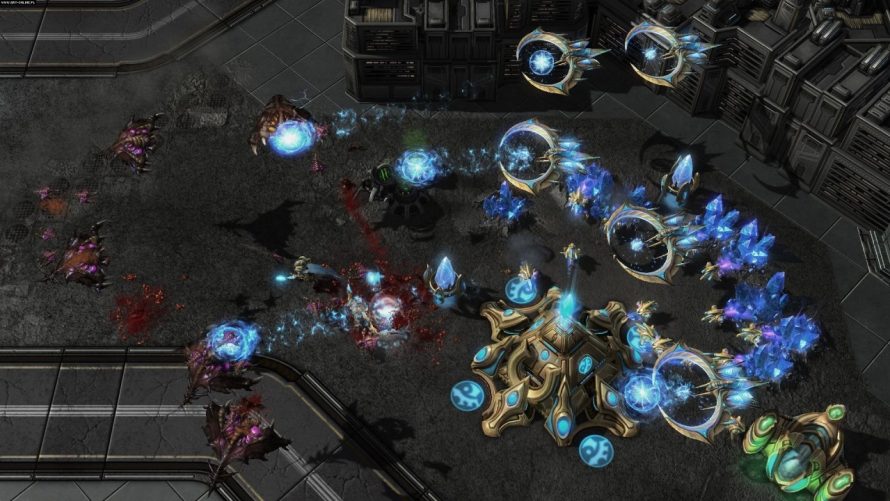 Ah, real-time strategy (RTS). A dying genre, sadly, mostly kept alive by aging hits like StarCraft II, Sins of a Solar Empire: Rebellion and Company of Heroes 2. As such, I’m all for this upcoming MiniLD, which encourages developers to… well, construct additional RTS games!

Creating one of these can be a daunting task, and you only have from March 26th to April 2nd, which is hardly all the time in the world. I’m sure something great will still be made though. Or at least, something interesting to be built upon post-jam, as is often the case with both MiniLD’s and of course, the main event (Ludum Dare).

With resource management, AI and big worlds to explore all being characteristics of RTS games, you only have to change a few elements in your game to create a refreshing new game in the genre.

That said, if you ask Atomic Vikings, creator of popular Ludum Dare 31 entry Atomic Space Vikings, the creation of RTS games being difficult is but a myth. And as we all know, myths are meant to be busted! Or something along those lines. Anyway, rules: the use of pre-existing assets is fine, so long as there’s no copyright infringement, and you don’t have to make an easily definable entry -- anything in the spirit of the “strategy” genre is allowed, really.

So to recap: between March 26th and April 2nd, You Must Construct Additional RTS Games for MiniLD 66. Oh and… additional pylons.