Nothing quite like a blast from the past, and even better, the ancient, long-gone past. Yesterday? A Year ago? Forgetaboutit. It’s time to hit the history books hard and make a game set in an age before flight, before computers, before… well, industrial times, ya know? When men were men, even if they were frequently slaughtered in massive territorial battles, and of course, wealth. Good stuff. Oh and remember to submit it for MAGS June.

Ah, almost forgot: do take some time to play MAGS May’s submissions (as listed below), as voting is officially open. 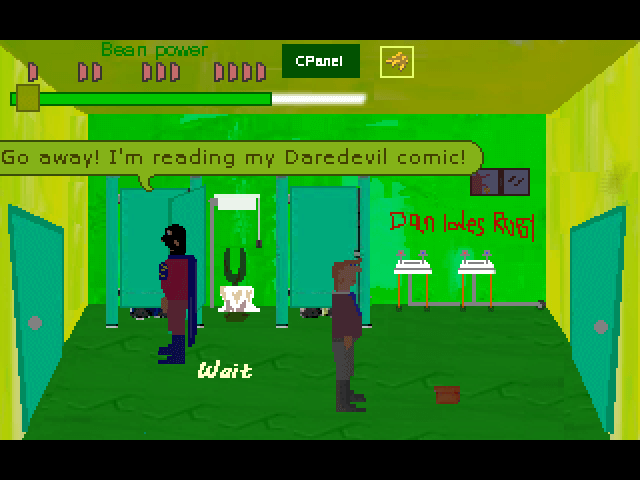 Jumpin’ Jack: the bean powered kid (Slasher)
After the boat that Jack (real name Woody) and his parents were on hits underwater rocks their boat sank and Jack got washed up on the shores of a cornish village. Jacks’ parents were never found and pronounced dead. Gramelda, the villiage witch, took Jack into the Blackstock family and raised him as their own teaching him the black magic spells of the Blackstocks’ legacy. Jack was not cut out for all this evil black magic as he dreamed of becoming a superhero like superman and batman. 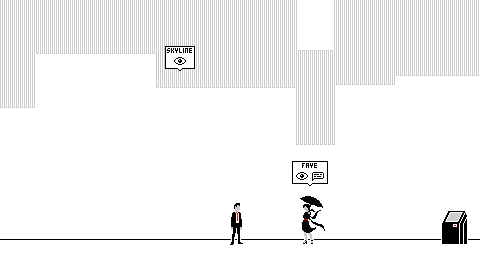 Memoriae (Xil)
Because of the 2 week time limit, only the first part is available so this is a fairly short game. It is heavily inspired by Kentucky Route Zero so it plays more like an interactive story than a traditional point and click adventure. 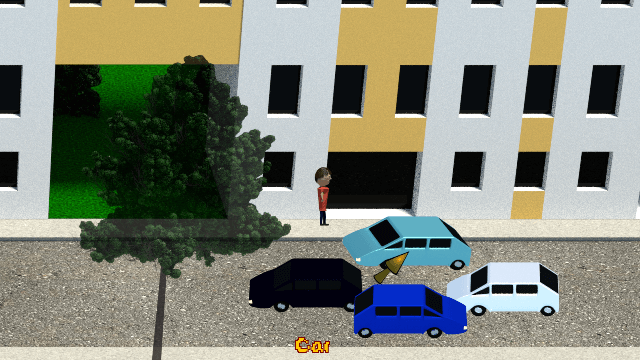 Out of Gas (Cassiebsg)
Jack has just ran out of gas on his way home. The gas station is only a few blocks away, so he decides to walk there and get some gas so he can get home. 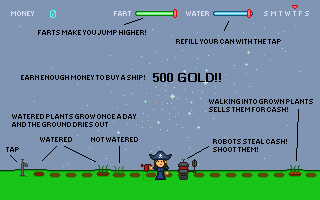 Rackham (Retro Wolf)
Captain Jackie Rackham has been kicked off her crew due to her Irritable Bowel Syndrome! Can you help her earn enough gold for a new ship? 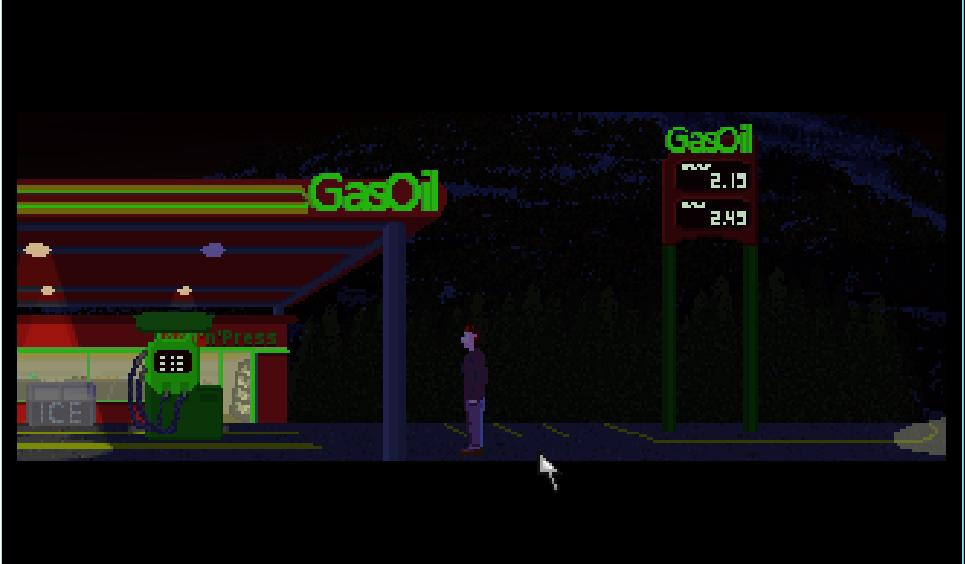