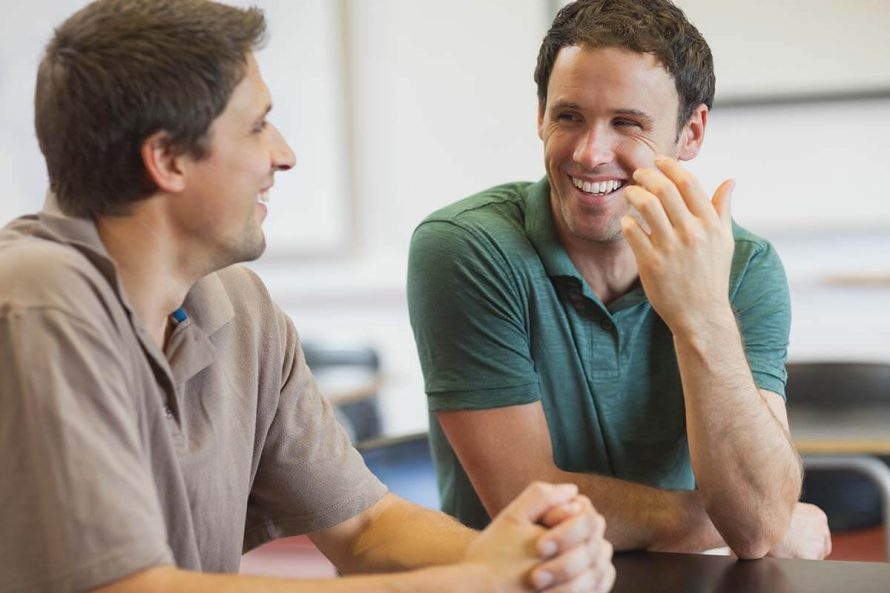 Friends. Acquaintances. Companions. Yes, companions. Let’s go with that. It is after all the theme for the December edition of MAGS, a monthly Adventure Game Studio-centric game jam, and who couldn’t do with some of those… in game form?

But that only covers MAGS December. What about games that came to be over the course of MAGS November? Well, here they are… all six of them! 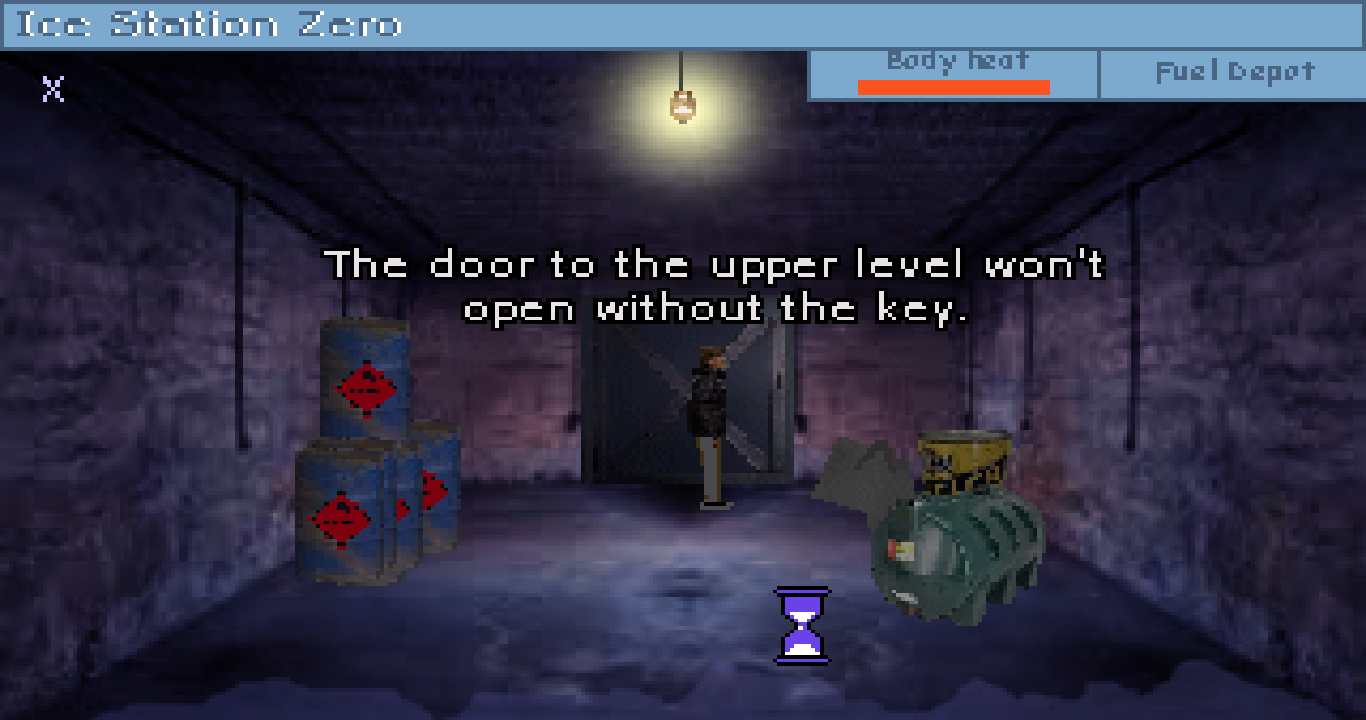 Ice Station Zero (Slasher)
Ice Station Zero: an outpost at the north pole for US military to escape attack from enemy forces.
For five days the facility has been hit by snow blizzards of minus 60 degrees and gales up to 40 miles an hour.
Things seemed fine until the main generator failed and you are now on aux power, but that won’t last long.
The men are desperate. You won’t survive for long on aux power and the main generator must be fixed.
What’s more, strange things have been happening: equipment is being taken and several of the teams husky’s have gone missing!
The last outpost team there vanished without a trace.

The race against the cold snow to repair the main generator begins. You soon learn that the radio aerial has gone down and needs fixing so that Central Control can be informed of your situation.

During the course of the repairs a fellow team member is seen rushing into a snow cave. Something sinister may be happening and you intend to find out what it is! 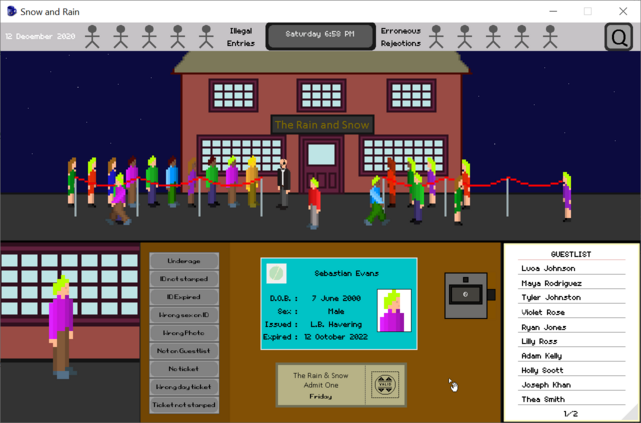 Rain & Snow – The Bouncer (Intense Degree)
Can you sort the underage from the of-age, the fake photos, unstamped ID’s and chancers of this world without issued tickets? Are they even on the guestlist? In the immortal words of the bouncer if “your name’s not down, you’re not coming in!”. 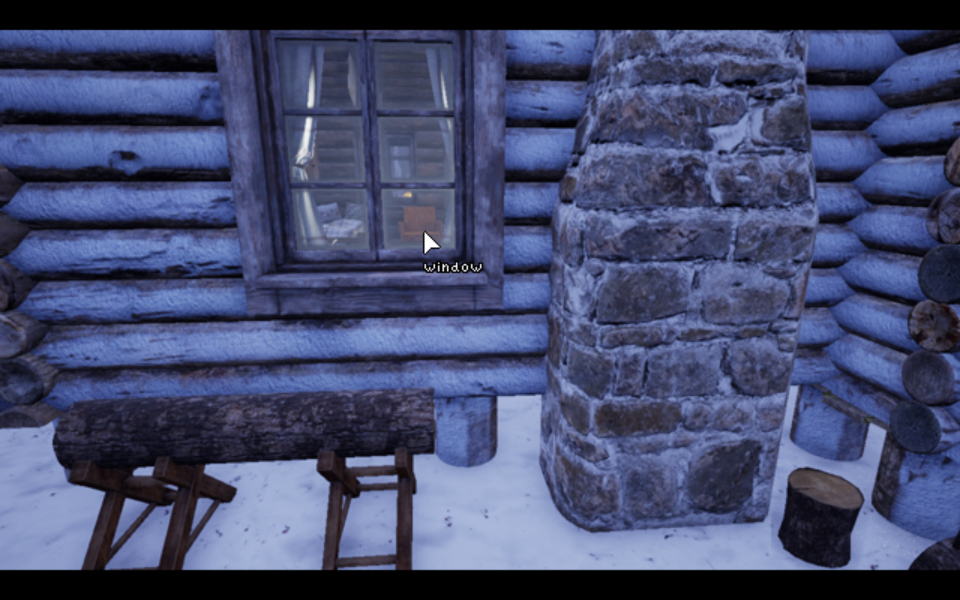 The Cabin (TheBitPriest)
Why is this cabin here? Better yet, why are you here? Nothing seems right. Your memory is impaired. What’s going on? 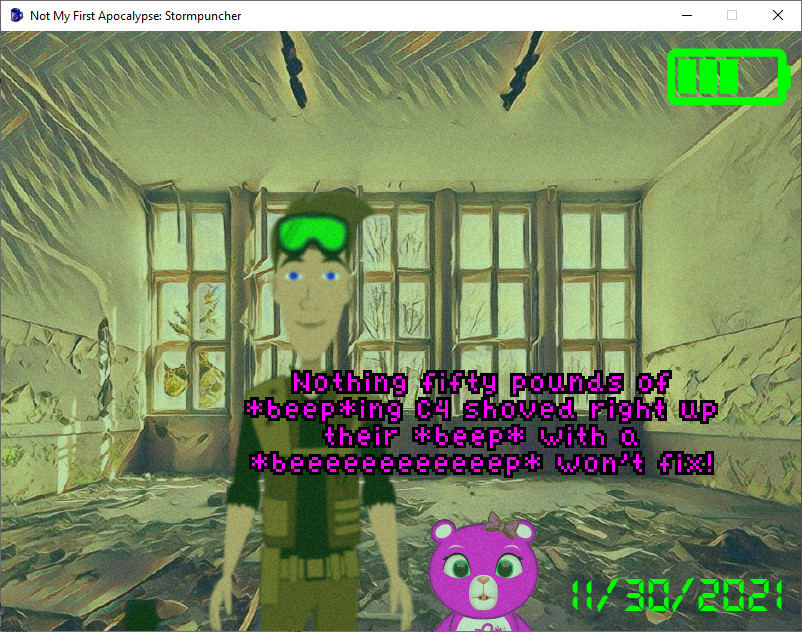 Not My First Apocalypse: Stormpuncher (PlayPretend)
You are Roger Daniels, podcast host and friendly post-apocalyptic survivor. Your best friend is Beth – a psychotic, bomb-slinging toy bear brought to life.

Together you adventure through New Atrocity, a ruined zone of mutants and robots all out to mug, screw and kill you and anybody else in their way, ruled over by a mad despot called the Tyrant.

This time, the Tyrant has gone too far – jealous that a little girl is having a birthday party, he’s unleashed a Weather Machine to storm out anyone who rains on his parade.

It’s up to you and Beth to destroy the Machine and let the sun shine again. 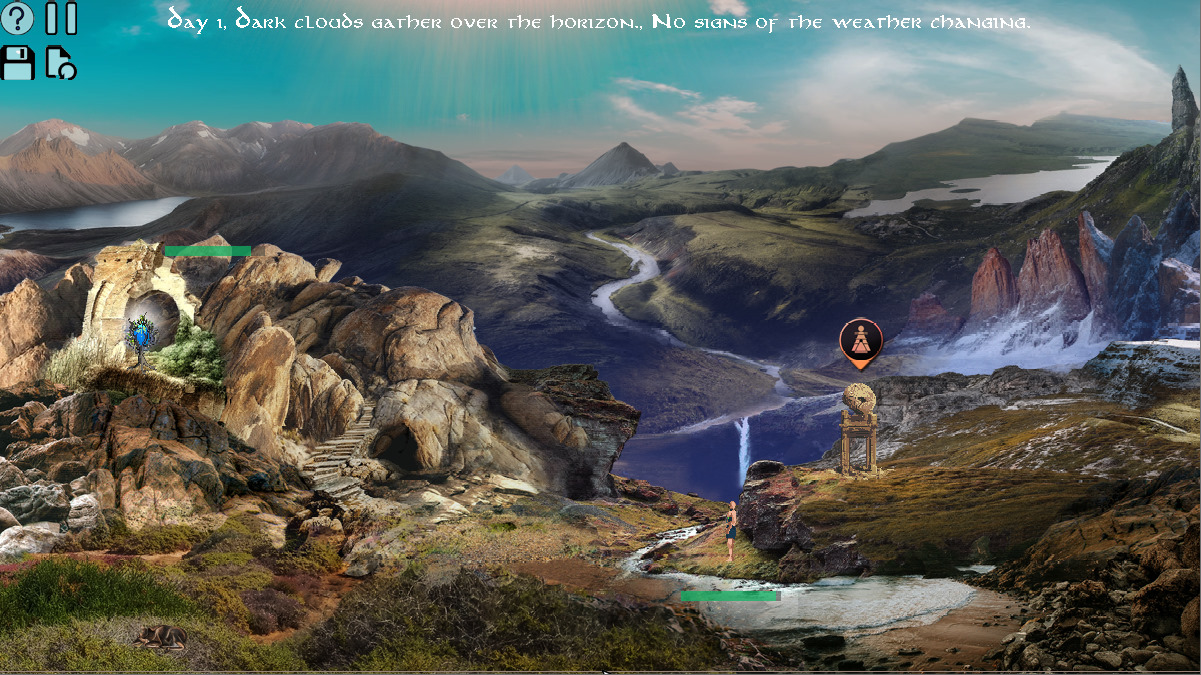 The Cradle (Kastchey)
You are nobody.
It has given you a task.
The task is your purpose of existence.
Fulfill the task, or die miserably.