A nap sounds good right about now, ya know? Same goes for those eager to participate in this month’s MAGS competition, as the theme is, well, “Sleeping”. Doesn’t get much simpler. Now, let’s see some creativity for MAGS April, eh? You have one month, starting… a few days ago actually. Oops.

Note: winners have yet to be announced for MAGS March, but don’t let that stop you from playing the games as they’re readily available and free! Did I mention they’re free? Go point, go click, go play! Oh and don’t forget about MAGS April. You rock, Topus! (Billbis)
Will you convince your girlfriend’s parents to let you marry her? The fact that you are half human, half octopus might be an issue. 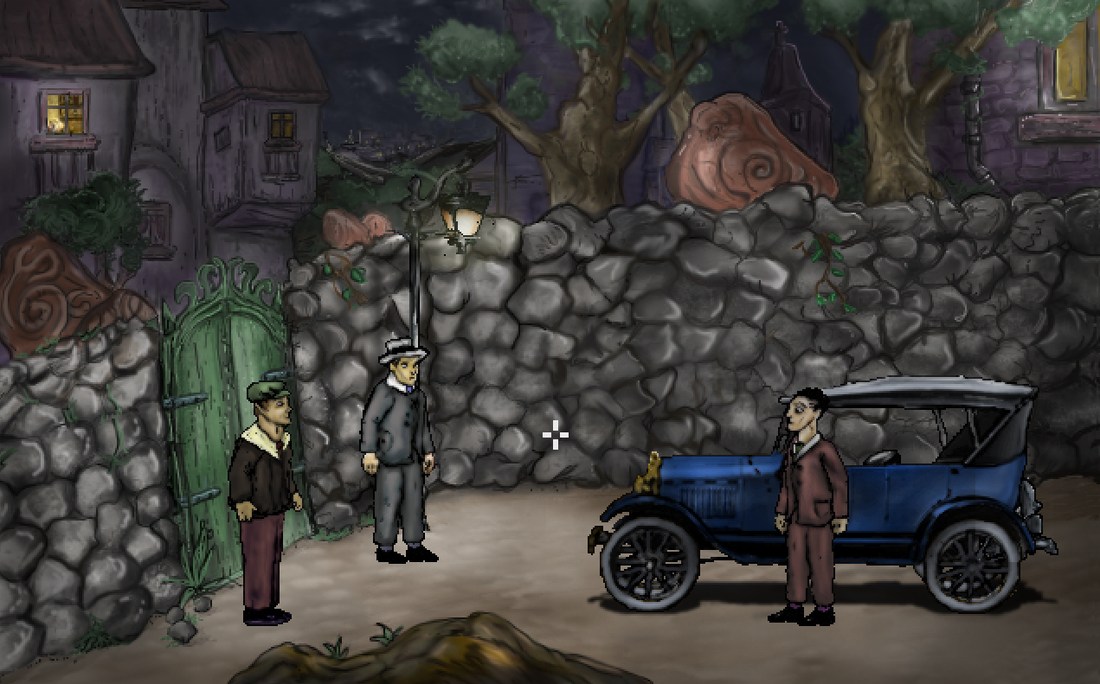 The Terrible Old Man (shaun9991)
Three men of loose virtue are enjoying a drink in a local tavern, when they overhear the story of a rich and feeble old man who lives in town. They soon plot to take his treasures… 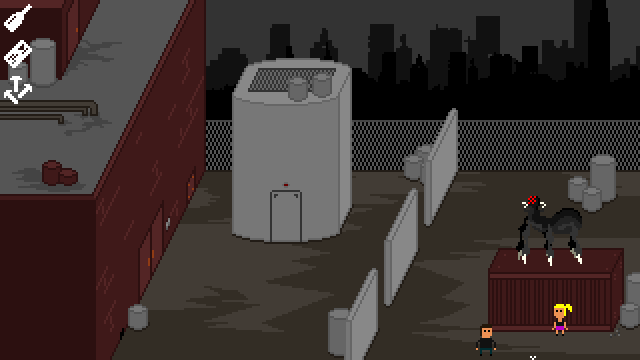 Aractaur (Calico Reverie)
Aractaur is a black comedy point & click adventure starring Dirk Longerwood as the would-be hero. When even the Special Forces can’t take out a spider-alien-thing, Dirk must step in and save the world himself.