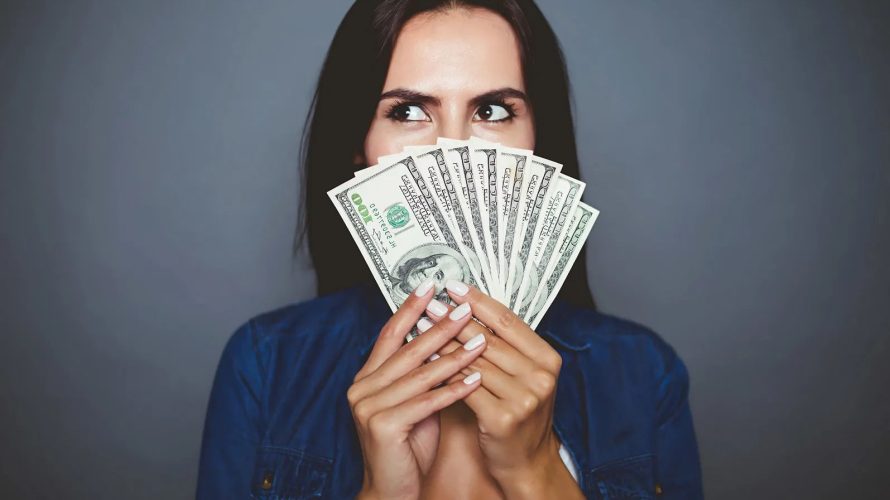 Trying to sell a project on itch.io, wishing all of that sweet money went straight to your bank account, with no one taking a cut? You’re gonna really wanna spam social media about them this Friday when another Creator Day on itch.io kicks off! A glorious twenty-four hours during which 100% of revenue will be going to creators—undeniably groovy stuff.


All that said, I (still) wish other digital stores would take note and do this too, every so often. Imagine a full 24 hours during which Steam, GOG.com, Humble, or even Epic Game Store didn’t take a cut of sales. Probably not going to happen, but one can dream, ya know?

As far as participation goes, it’s entirely automated – no need for you to change or do anything; unless you feel like discounting one or more items. Let’s hear it for 24 hours of 100% revenue to creators on itch.io this Friday, November 25, 2022!

On top of that, apparently “100s of games, projects, RPGs and more are on discount until midnight on Tuesday”; November 29, that is, at midnight (Pacific Time). My poor credit card.