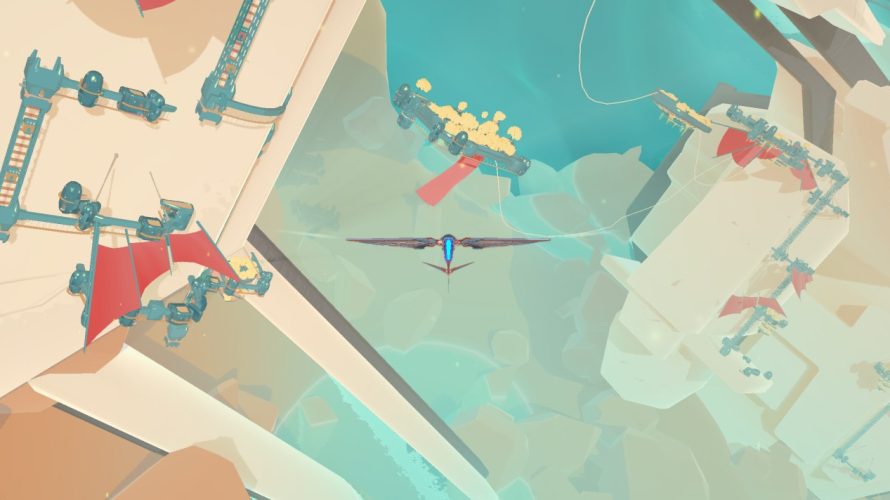 Time to flight suit up and explore worlds on which physics are inverted, searching for relics and other fun stuff, in the name of archaeology. That is if you’re able to survive the encounter with the patron deity of each, because… no quest for historical artifacts is complete without a little danger, ya know?

Exploration does seem to make up the majority of InnerSpace though and without ‘borders’ or other geographical restrictions. In other words, levels aren’t instanced, closed off areas, which means the player is free to go wherever. In fact, from what I’ve seen/read, they’re downright encouraging such behavior, as you’re immediately put into an agile aircraft and presented with a massive area to chart. Oh and you can also dive into the depths, for an aquatic voyage. Groovy.

It’s often more interesting to pursue your own interests, sometimes in spite of the narrative. With InnerSpace, we wanted to erase the dichotomy between the two, interweaving the intrigue of a story with the thrill of finding and pursuing new expanses.

Now, as far as the story goes, advancing the narrative often involves ‘modifying’ the environment, blasting a rock here or a pillar there, to access hidden caves and their goodies (read: relics). These serve not only as maps of their surroundings but also as a means of improving your odds in combat through ship upgrades. Never know who – or what – you might encounter in this uncharted territory where the sky’s almost literally the limit, after all. But alas, we won’t get to sail through the air until InnerSpace has been kickstarted. 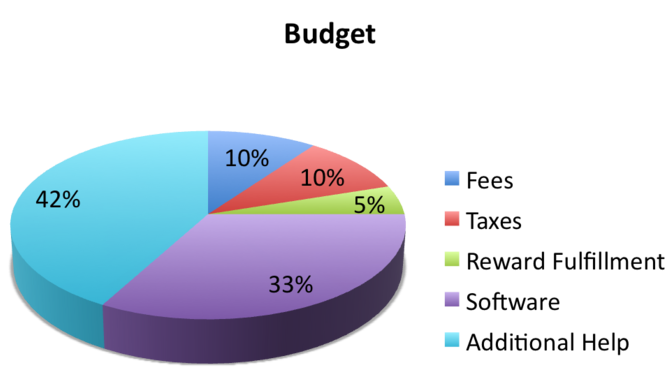 As such, even though they’re doing well so far (with $10,859 of $25,000 and 39 days to go), there are still ways to go. Their reason for trying to kickstart it? “The scope of the final product will be defined by the amount earned through crowdfunding, as there would be more active hours spent on it since we would be able to either have our key developers start working full-time or hire talented contractors.” More man-power = more hours = a (potentially) even greater final product? Sounds about right.

Should things go according to plan, InnerSpace will be released in the summer of 2015, for Windows, OS X, and Linux, on Steam (Greenlight pending) and DRM-free on the Humble Store. So… let’s get it kickstarted!