Curious, who let Duke Nukem join a bundle otherwise dominated by indie titles? Well, Indie Royale I suppose, but that doesn’t make it any less odd. Odd… just like most of its contents, actually. Some rather interesting stuff though, and plenty of it.

Eight indie games and two classics, all for one ridiculously low price. That’s about as good as it gets, people! There’s also a mystery title (ooh!) and as always, the price drops when someone pays more than the average. The musical contribution is Darkman007’s 2014 – Chiptunes album, which will be added if you fork over at least $7 at the checkout counter. Ready for the lineup? Really hope so, because Duke will be quite annoyed, should you decide to turn back now! 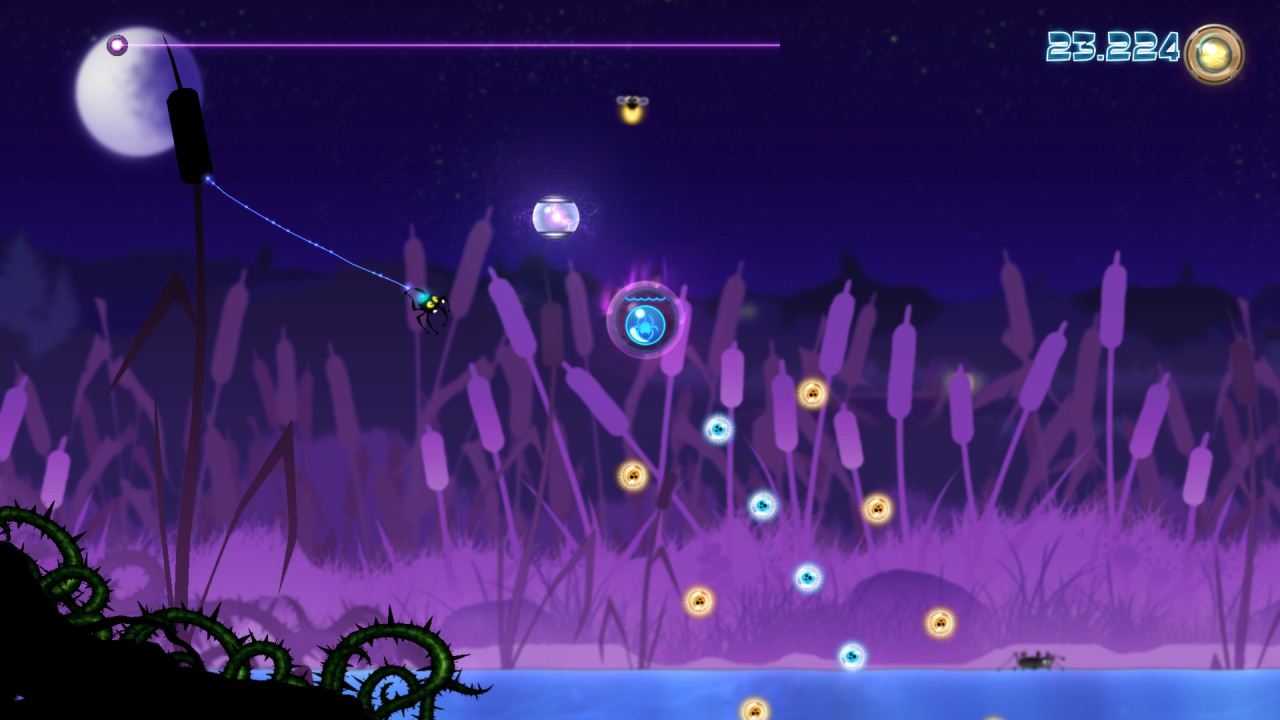 Alien Spidy (Windows, Mac – Steam)
After losing contact with his explorer friend Virgi, our fearless alien hero Spidy heads to Earth in his spacecraft to find her. While entering the Earth’s atmosphere, his spacecraft suddenly fails and starts to break up, causing Spidy to crash-land on the strange planet, with his craft scattered across forests, throughout ponds and into dark caves. 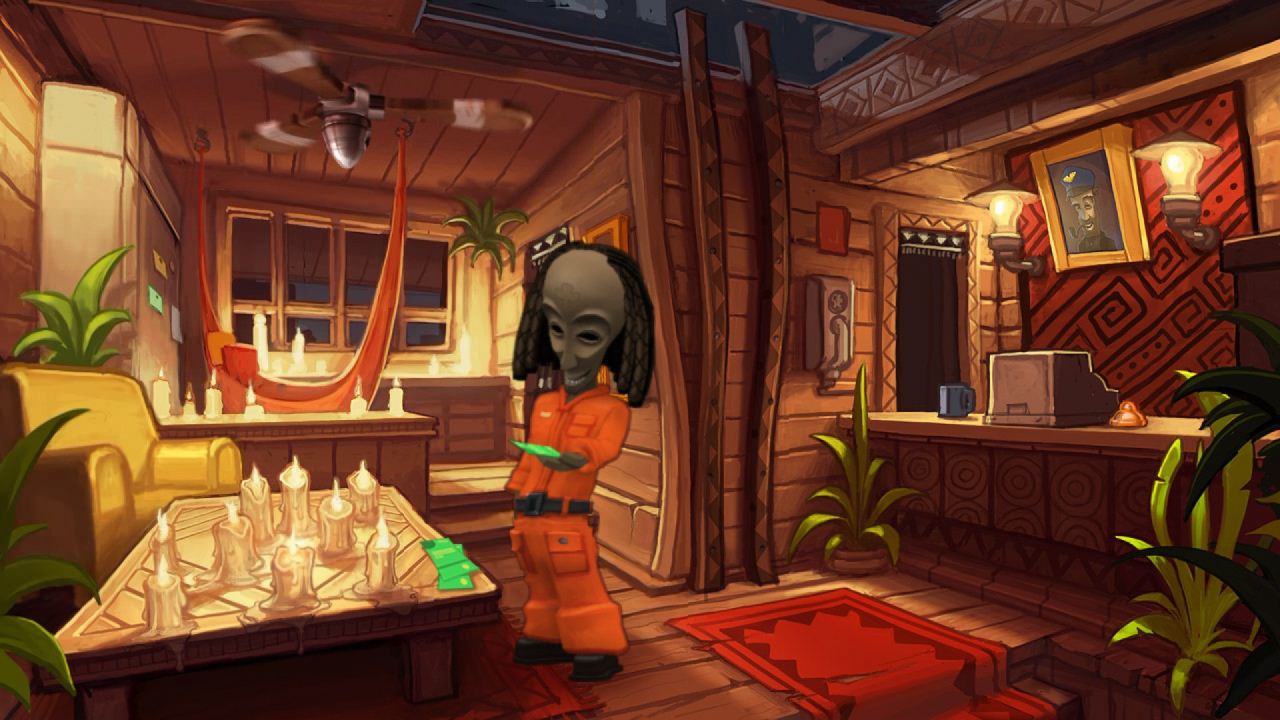 The Journey Down: Chapter One (Windows, Mac, Linux – Steam, Desura)
In a shady corner of Kingsport Bay, at the outskirts of St Armando, Bwana and his trusted sidekick Kito struggle to make ends meet at their run-down gas station. Little do they know that they are about to be thrown into a spine-tingling adventure that will take them far from home and right into a twisting plot of corruption and danger. 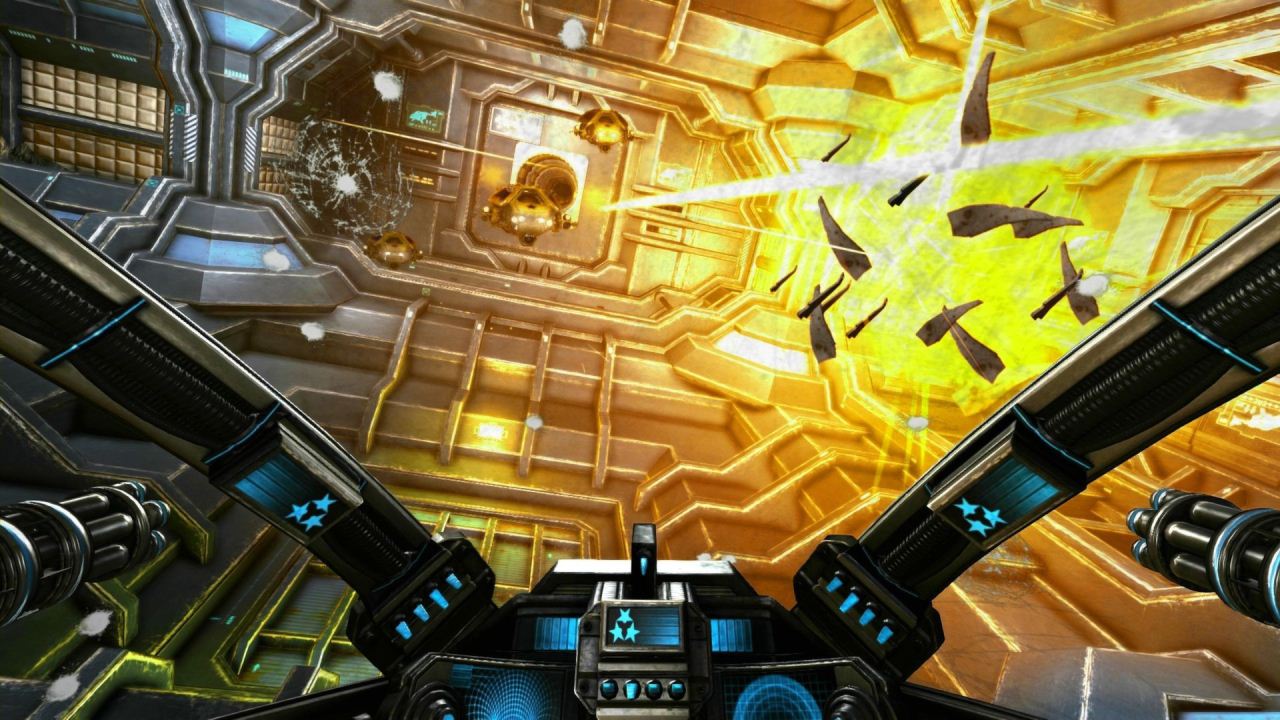 Miner Wars 2081 (Windows – Steam, Desura)
You operate an advanced mining ship in a fully destructible and open-world environment, which remains persistent as you complete missions or play online with others. Realism and survival are key aspects of gameplay. Inventory and the way you use resources such as fuel, ammunition, oxygen, ore, and weapons are important when surrounded by dozens of warring factions. 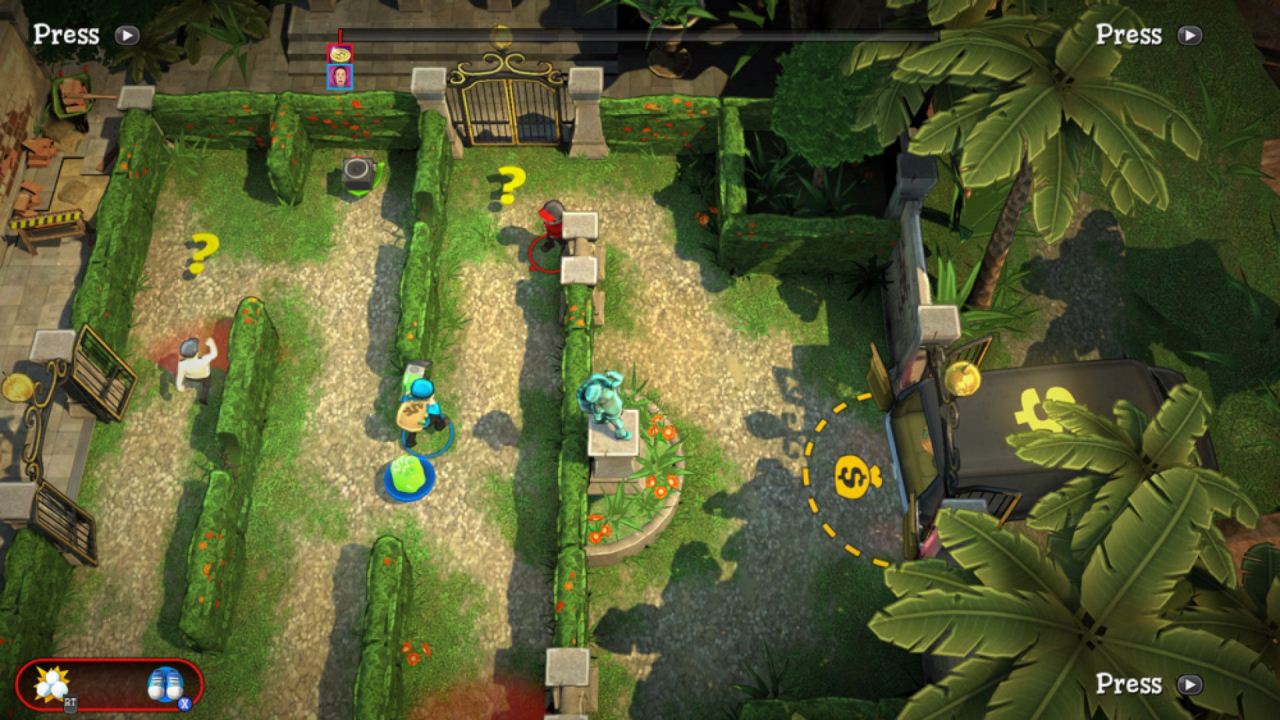 Dollar Dash (Windows – Steam)
Find it, rob it, and keep it. Grab the cash in this fast and frenetic top down multiplayer versus game. Dollar Dash will have you shouting for joy, as you make a dash with the cash. You must attack, defend or outrun your competitors in any of the three game modes (Dollar Dash, Save the Safe or Hit’n’Run) using unique and comedic tactics. 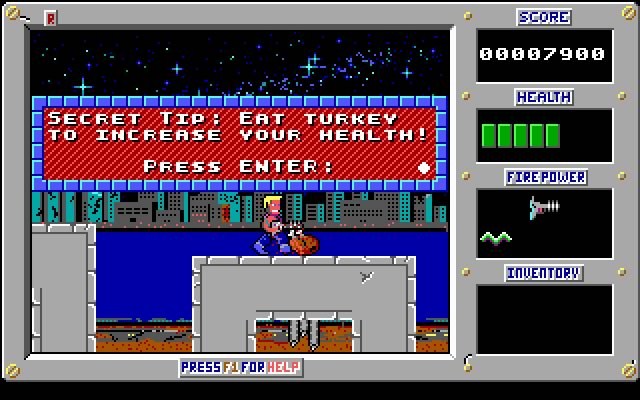 Duke Nukem (Windows – Steam)
Duke Nukem is the explosive debut of the known universe’s greatest high-flying, wise-cracking, alien-punching, babe-saving, gun-toting badass. A man who would eventually go on to become a one of a kind gaming action hero that would soon combine ass-kicking and bubblegum-chewing in a completely revolutionary way. Duke begins here. 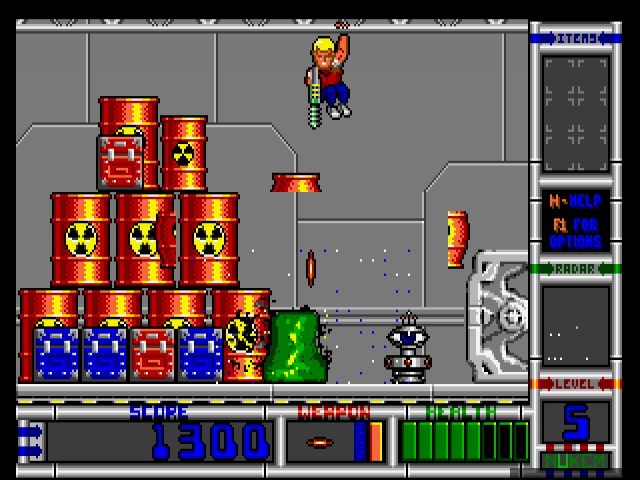 Duke Nukem 2 (Windows – Steam)
In this sequel to the 1991 high-octane, bot-busting video game, Duke Nukem, the King of Action must blast, cannon, missile and flame his way to victory – a victory that would stop the secrets of both ass-kicking and bubblegum from falling into the wrong hands. 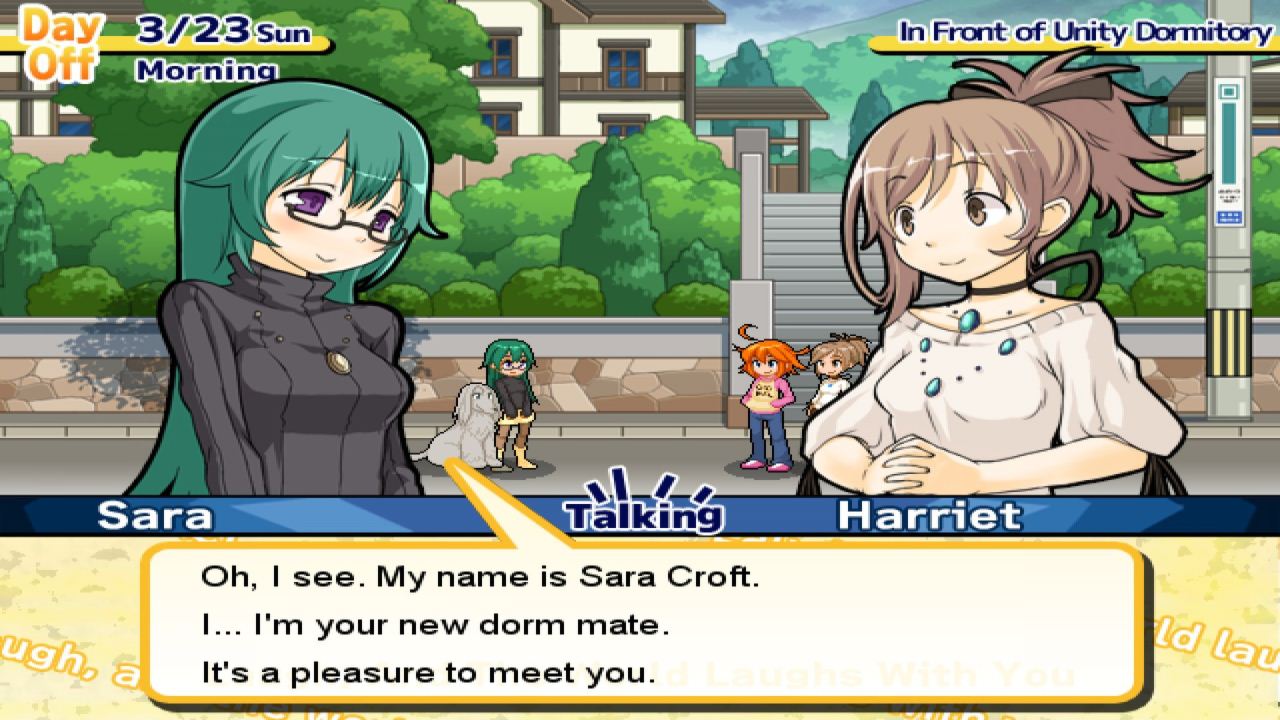 Cherry Tree High Comedy Club (Windows – Steam, Desura)
Comedy fanatic and high school student Miley Verisse has decided to set up a comedy club in her school, but her nemesis and the head of the student council, Octavia Richmond, isn’t about to make things easy… The school rules require a minimum of 5 students to set up a new club and Miley is 3 people short! Spring break has just started and Miley has until the end of April to recruit the 3 new members she needs to start the club or Octavia will have the last laugh! 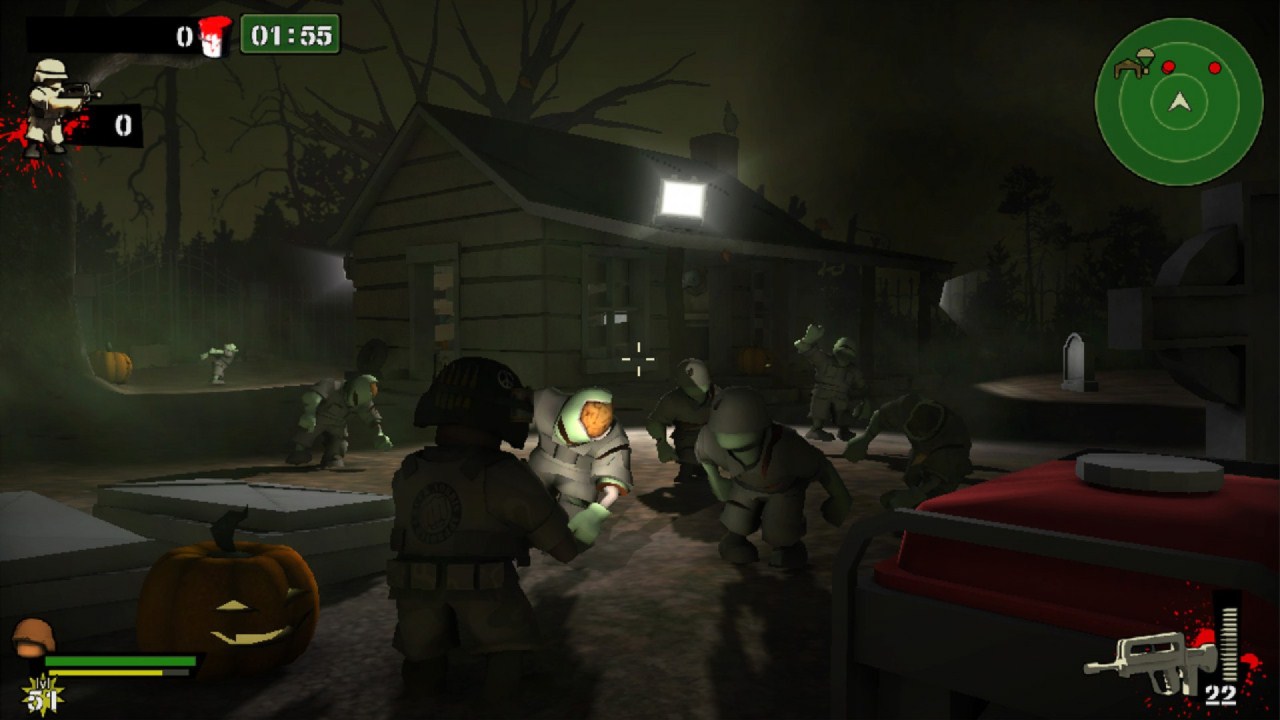 Foreign Legion: Multi Massacre (Windows, Mac – Steam)
Foreign Legion: Multi Massacre is the (far too) long awaited follow up to Buckets of Blood. Now you can continue the cartoon-style third person battle online and battle your friends, enemies or even frenemies across 6 maps and various modes. Reduce the never-ending army of a non-descriptive country to a bloody, meaty pulp (with extra zest!) as legionnaires of an even less described country. 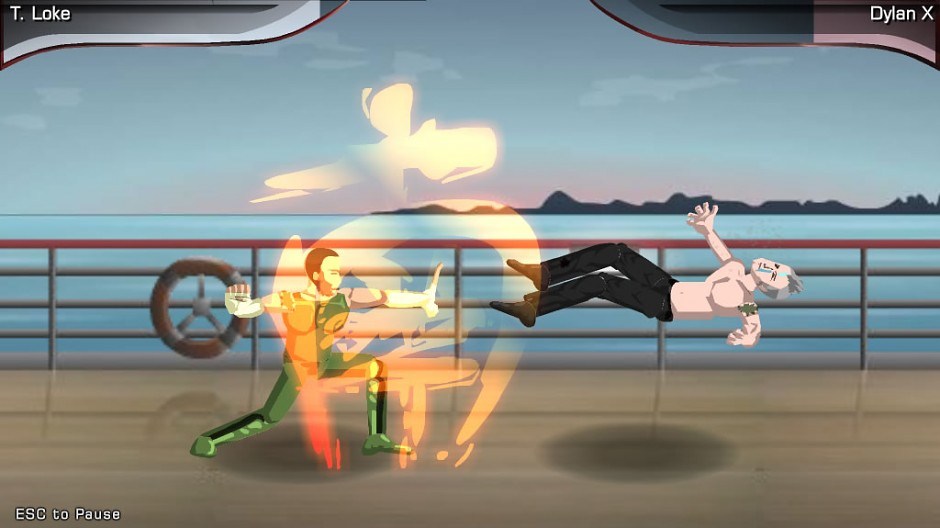 Final Slam 2 (Windows – Desura) Greenlight
Final Slam 2 Gold is a PC fighting game that allows you to create your own fighter and win the Final Slam championships or play through the official Final Slam story in story mode. The game is packed with over 40 in-game fighters, but you can still create your own fighters by customizing his or her attire, moves and stats. You can even adjust the Artificial Intelligence of your fighter!

Party of Sin (Windows – Steam, Desura)
Ever had that itching desire to break out of hell and into the highest reaches of heaven? In Party of Sin, you take control of the Seven Deadly Sins in a coopetitive puzzle-platformer for 1-4 players. Master a large, dynamic team of anti-heroes — the Seven Deadly Sins — as you forge your destiny on a quest to troll humanity.

Don’t forget that Indie Royale’s The Mixer Bundle will only be available for little less than seven days, so don’t wait too long; unless you enjoy paying full price for indie games, that is. Nothing wrong with that, but since a bundle has been made available and all – might as well, right?