As is often the case with game jams, MAGS also makes use of a theme, picked by the previous winner. January’s submissions had to fit under ‘something cold, something burrowed, something pink’, which is far from the strangest or most narrow game jam theme ever; 10 seconds, anyone? Exactly. Now, seeing how they were all created from scratch within a single month (music and sound being the sole exceptions), you obviously shouldn’t expect an hour-long saga from the lot. Instead, take it for what it is and enjoy the experience while it lasts. 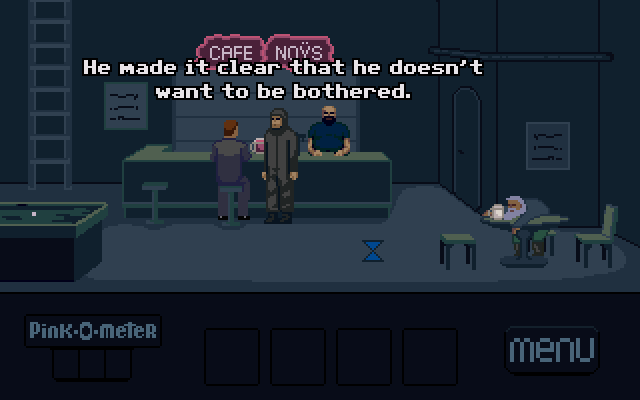 Don’t Drink the Pink (Hobo)
Do pink elephants really exist, or are they merely imaginary creatures sighted by drunk people? Heck if I know, but Don’t Drink the Pink just might hold the answer to that question. Or maybe not. Like I said, could just be drunken chatter. 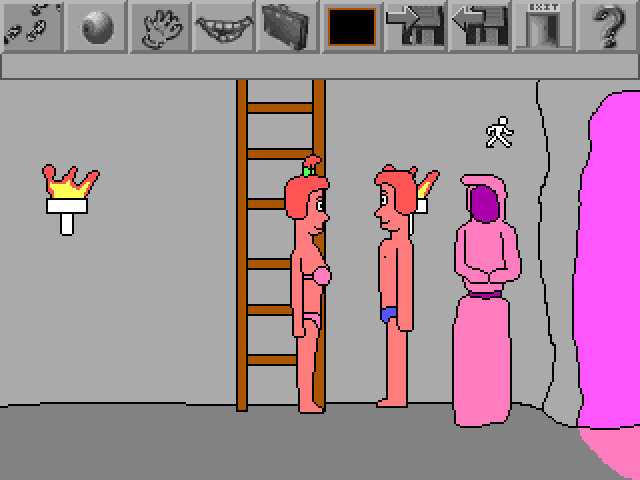 Rex and Sissi in Pink Cult (Volcan)
Our two protagonists suddenly find themselves stranded on a deserted island. But is it really void of life? Not exactly. For some odd reason, it’s actually inhabited by monks… in pink clothes. Will Rex and Sissi ever get back home? Who are those mysterious monks and why were they floating around on that raft in the first place? A strange tale, this one. 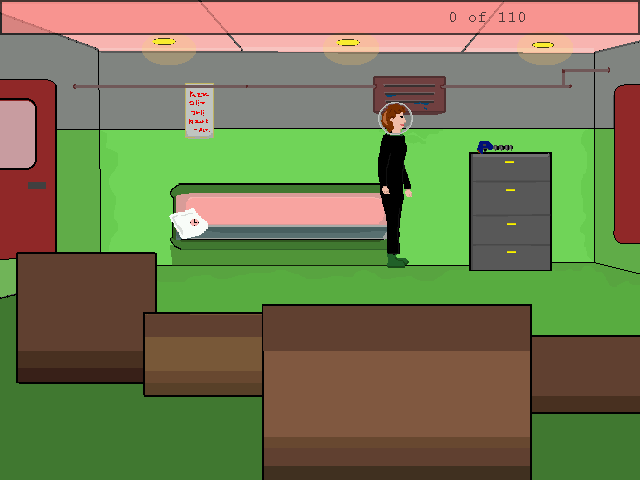 Pink Sky (HanaIndiana)
As a contract worker for Mars Mining Inc., you’ve been told to fix a forge that has been decommissioned for a hundred years. It doesn’t make a lot of sense, but at least the task sounds simple enough. On paper, at least, because I’m sure something will go wrong. Oh and don’t go outside during the night. Trust me. 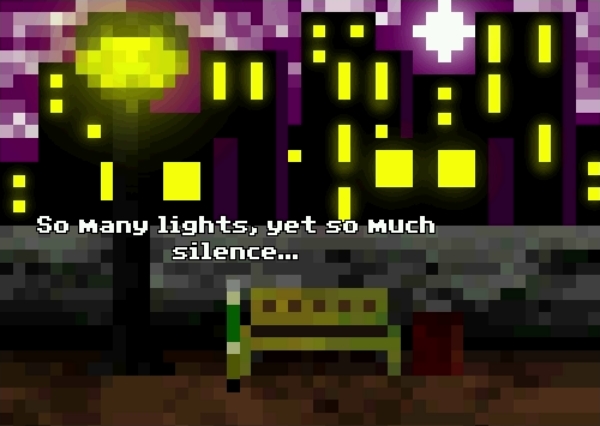 A-Mused (LostTrainDude)
A man on a mission, underground poets (no, really) and a lady in red, only visible to a select few. I don’t know about you, but I have a feeling something fishy is going on, in this pixelated mystery. Then again, what could possibly go wrong, right? Because, poets, and poets have never caused trouble in the past. Oh wait. 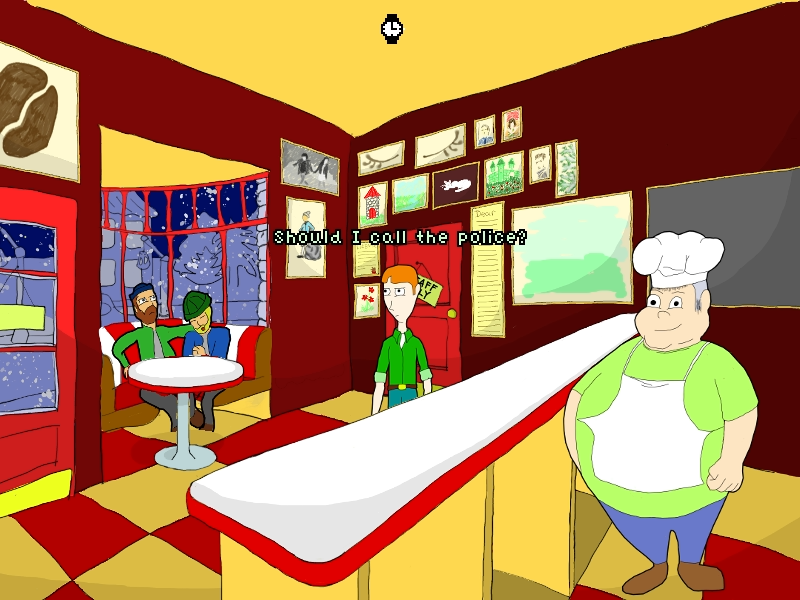 The Ice-Cream Mystery download (Dmitry Stefantsov)
Unlike the other four, which I’m fairly certain are finished games, The Ice-Cream Mystery… well, here’s the creator’s explanation. Shame that he couldn’t finish it in time, because the idea did sound rather interesting.