Hey look, Indie Royale’s back after a two-week break, bringing seasonal greetings, cheap indie games and as always, a hand-picked musical contribution. While a more casual lineup than usual, I gotta say, each and every participant does still look interesting. Remember, you-know-what is but a week away, and this bundle would certainly make a neat last-minute (or additional) present!

Like last time, we’re looking at five games with no mystery title and plenty of Steam and Desura keys. Most are available for Mac, but Linux gets but a single title. Price drops every time someone pays more than the average. Street Cleaner’s Street Cleaner album is the musical addition, which will be included by forking over at least $7 at the checkout counter. Think that’s it. Did I forget anything? Nope! Onto the games.

Update: seems they decided to sneak in a mystery title post-launch. What’ll it be, though? 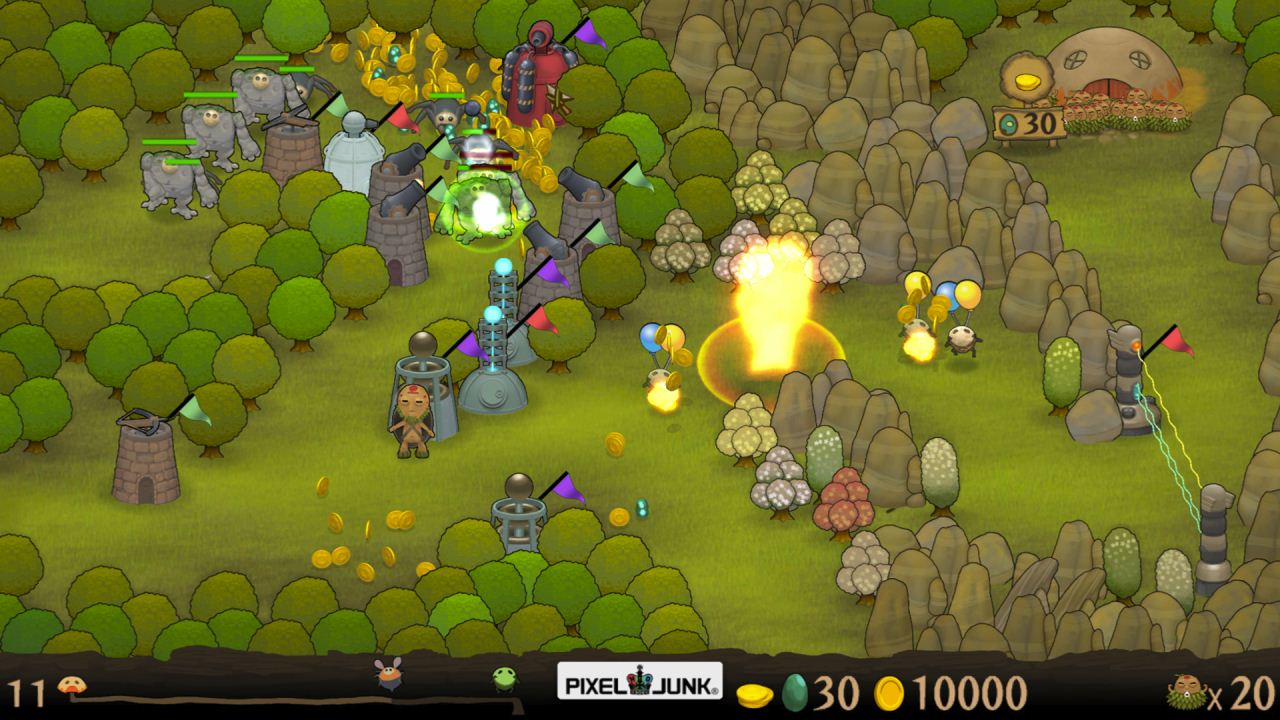 PixelJunk(TM) Monsters Ultimate (Windows, Mac – Steam, Desura)
Tikiman the Forest Defender is in trouble. Hordes of monsters are sweeping through his realm, hoping to chow down on his offspring – and it’s up to you to defend them. By placing weapon towers at strategic points around the landscape, you can destroy the invaders and save the little ones. Collect treasure along the way to build up your arsenal and pay for new towers – countless waves of monsters are out to get the Tiki babies, so you need to be prepared to fight hard! 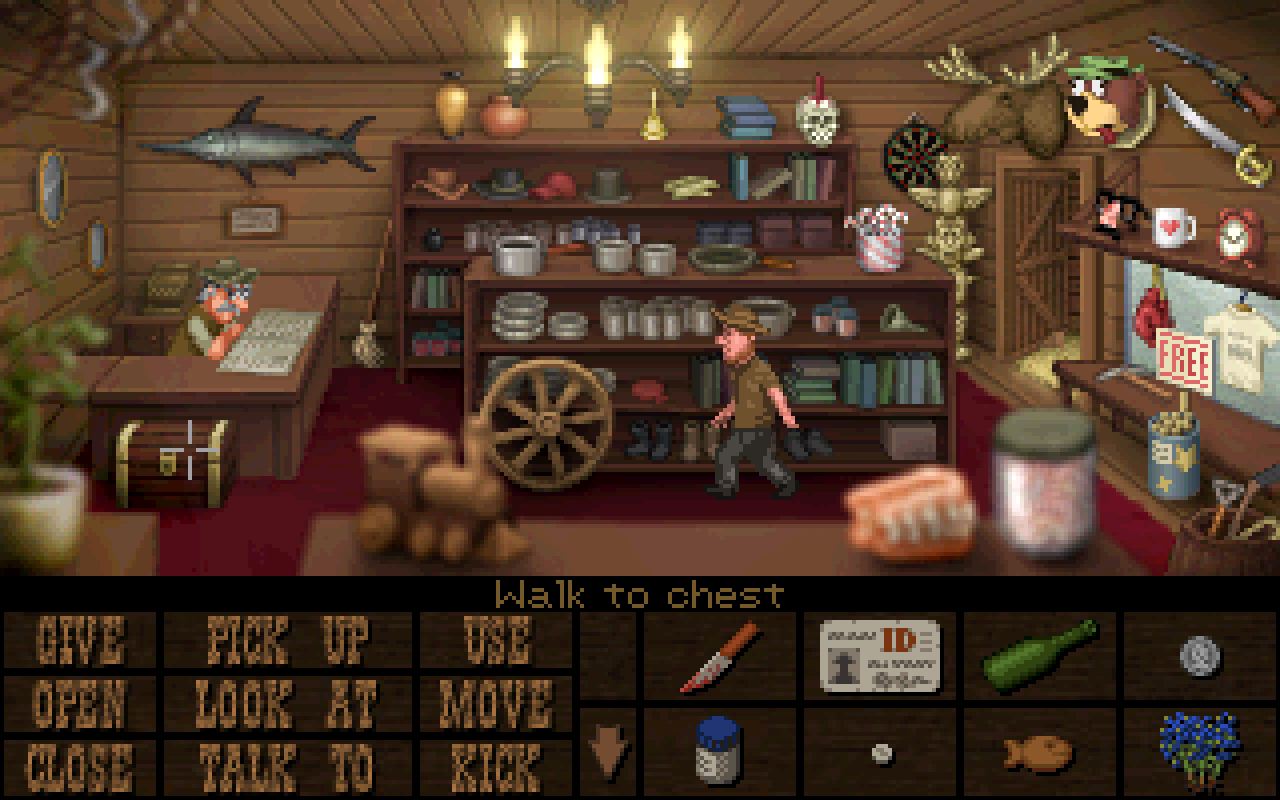 Fester Mudd: Curse of Gold – Episode 1 (Windows, Mac – Steam, Desura)
Set in the Wild West, FESTER MUDD: CURSE OF THE GOLD is a three-part comic saga of exploration, reunion, and redemption… In Episode 1, Fester hits the trail to join his brother, Bud, in the downtrodden town of Loamsmouth. But when Bud is found to have mysteriously vanished, Fester realizes that the journey will be far longer and more treacherous than he bargained for…and he must enlist the aid of an experienced gunslinger to help him make his way through Indian territory to track down both his missing brother and the gold that awaits them both! 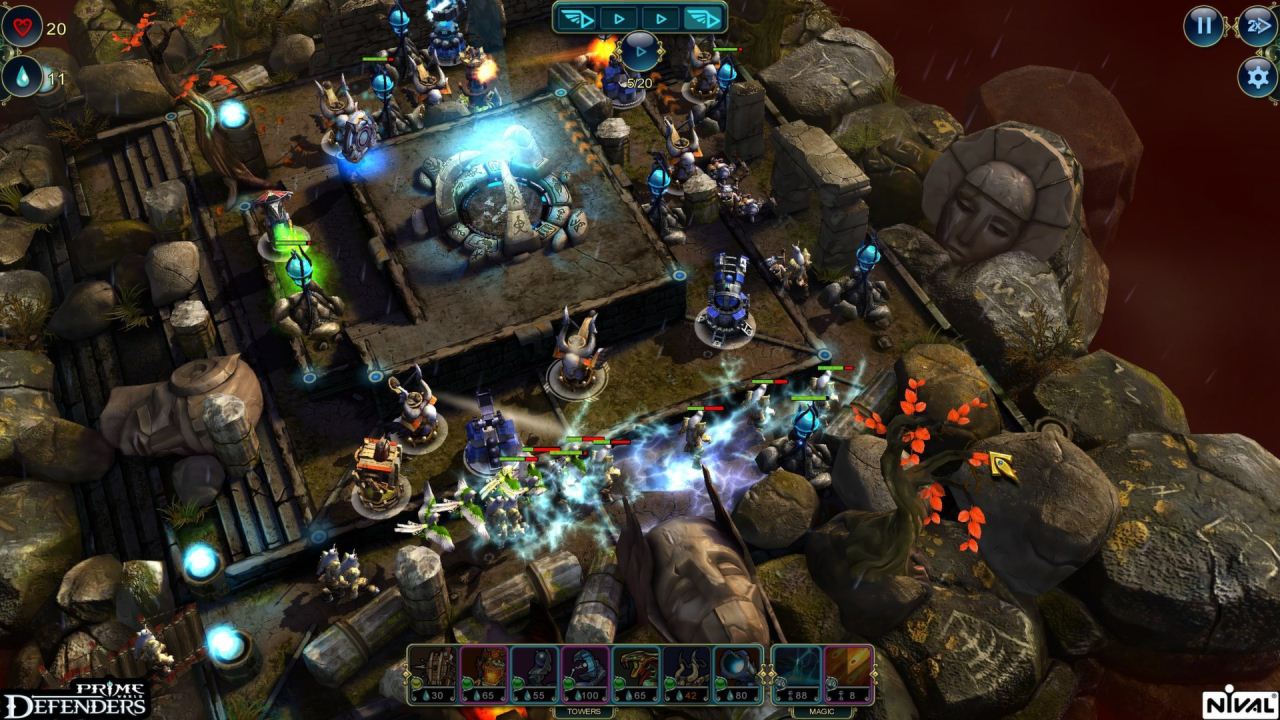 Prime World: Defenders (Windows, Mac – Steam)
Fight off hordes of monstrous mutants created from a strange cataclysmic event in the new tower defense game, Prime World: Defenders. Join a group of exile treasure hunters who have ventured into the capital of an ancient empire, vast with mystery and danger. 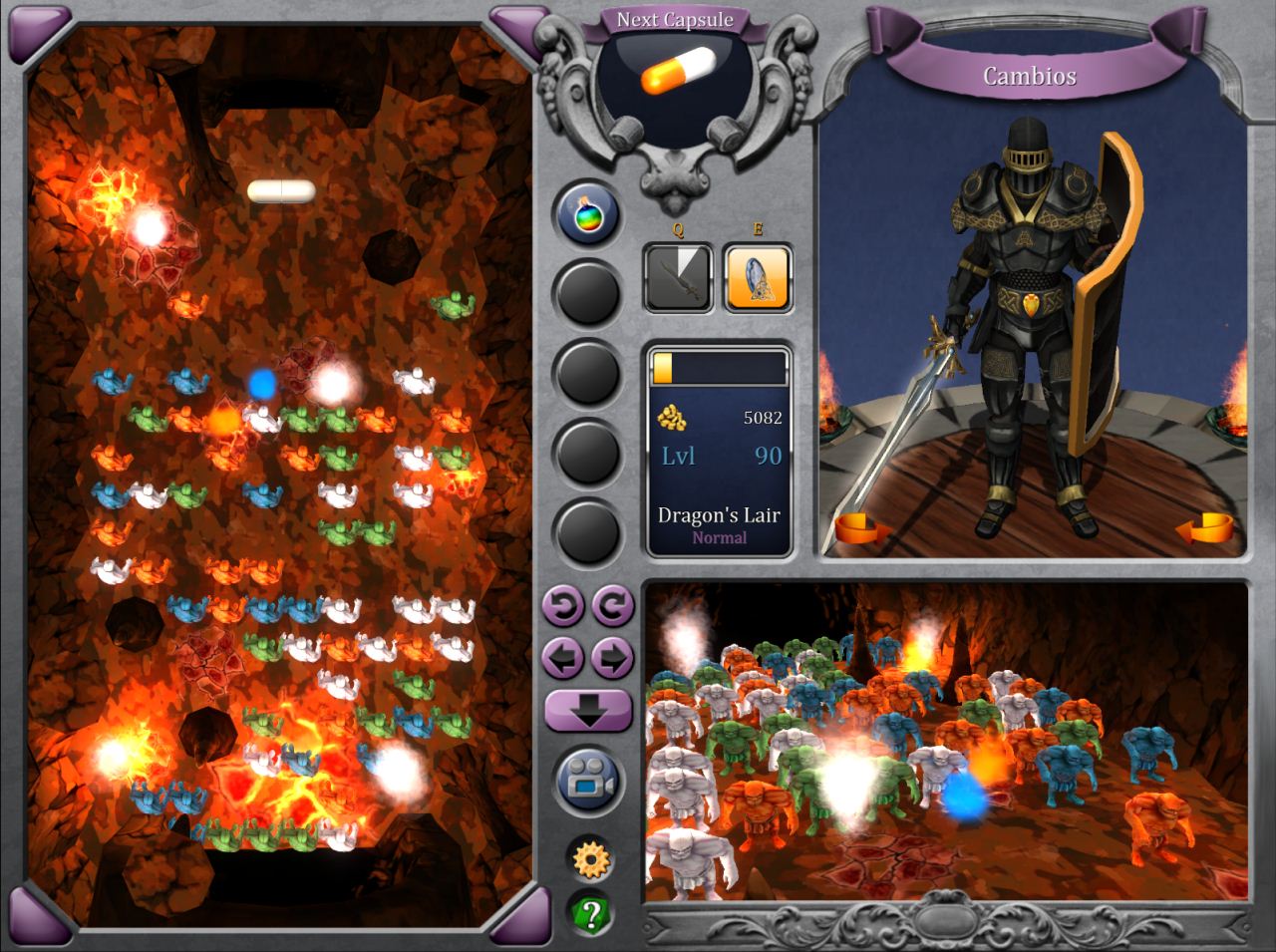 Dungeon of Elements (Windows, Mac, Linux – Desura)
Dungeon of Elements is an RPG dungeon crawler with combat inspired by some of our favorite classic puzzle games like Dr. Mario or Tetris. In Dungeon of Elements (DoE), core meets casual as we combine many different styles of gameplay in a fun, immersive experience. The fledgling Alchemy Guild of Primordiax needs you to help restore its former glory. 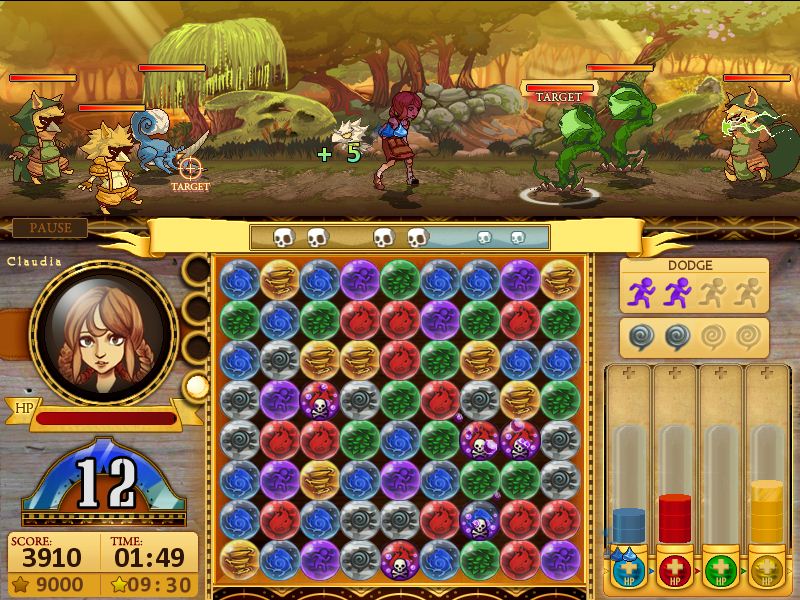 Legend of Fae (Windows – Steam, Desura)
Sea Cross Island was a quiet haven just off the mainland, but recently strange things have been happening! Mysterious creatures known as Fae have started appearing and are wreaking havoc. A young girl named Claudia, is thrust into adventure as she searches for her missing uncle among the chaos.

Don’t forget that Indie Royale’s The Nutcracker Bundle will only be available for little more than eight days, so don’t wait too long; unless you enjoy paying full price for indie games, that is. Nothing wrong with that, but since a bundle has been made available and all – might as well, right?