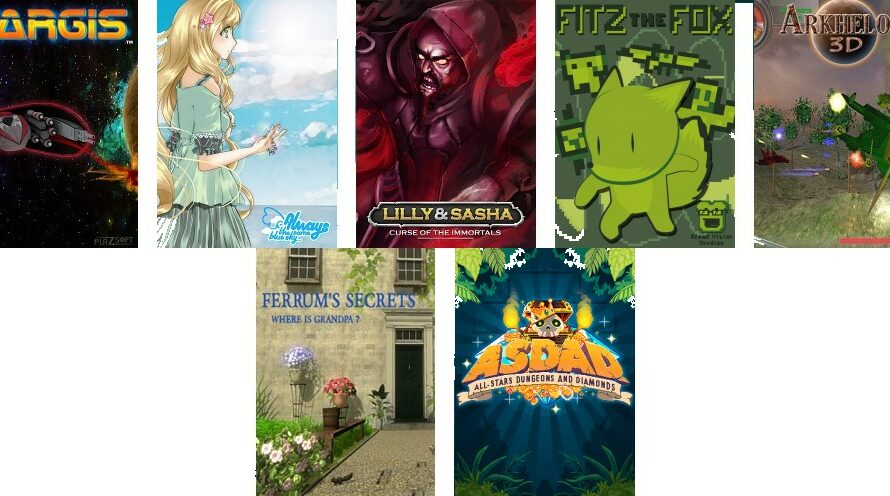 Tell me, did you vote? Have you? Should you? Silly question – of course you should! If nowhere else, then at least on one or more Greenlight titles from this particular lineup, eh? If you don’t feel like browsing the lot, Indie Royale‘s crammed a grand total of seven titles into a dirt cheap bundle. 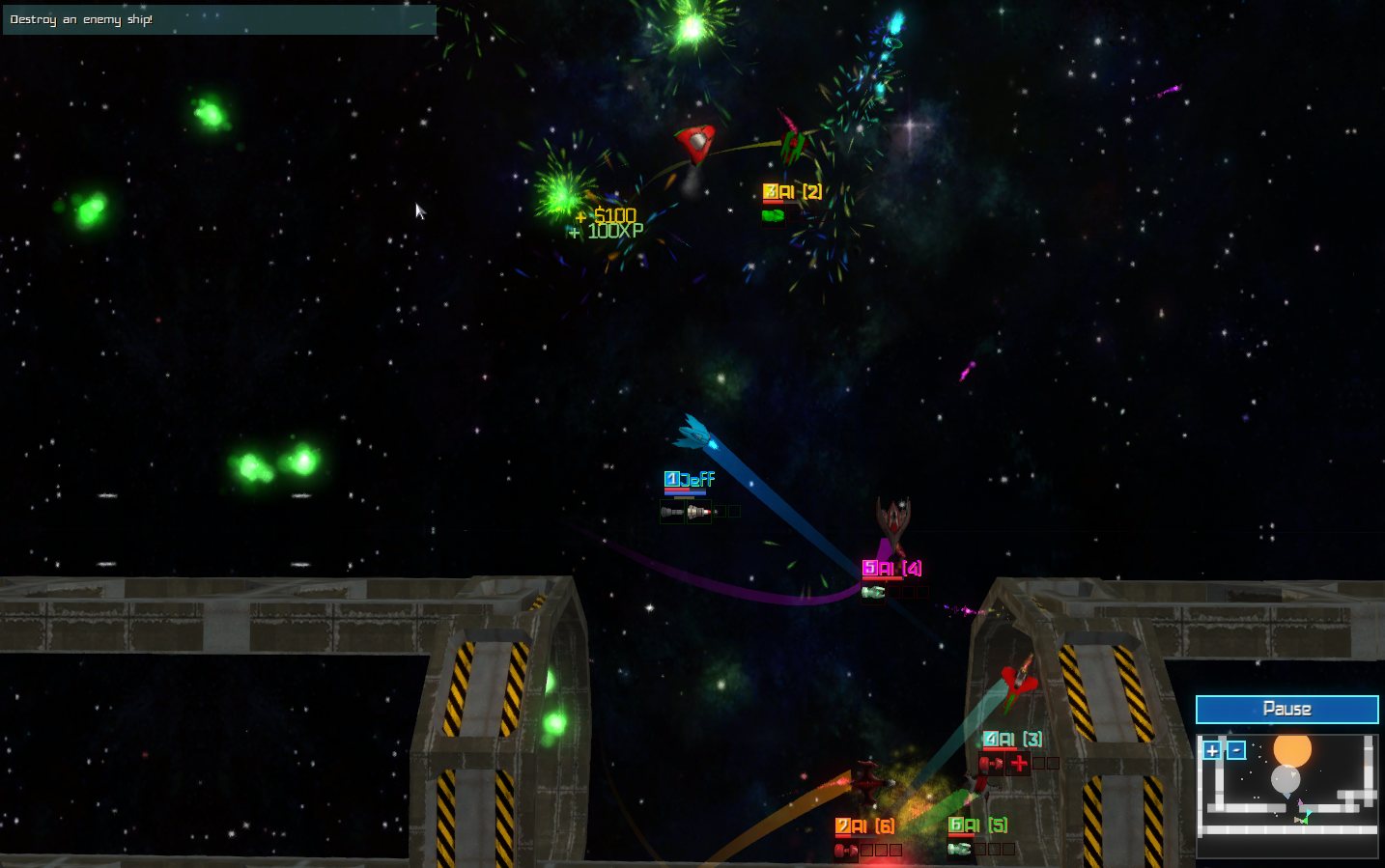 Yargis – Space Melee (Windows – DRM-free) Greenlight
Yargis is a fast paced spaceship shooter from the top view. Customize your ship and join a battle online or offline. Yargis is focused on team based close combat action. A variety of battle and co-op game modes and a powerful editor make Yargis a great game! Compete head on with other players online or over a LAN, or play against the computer offline. 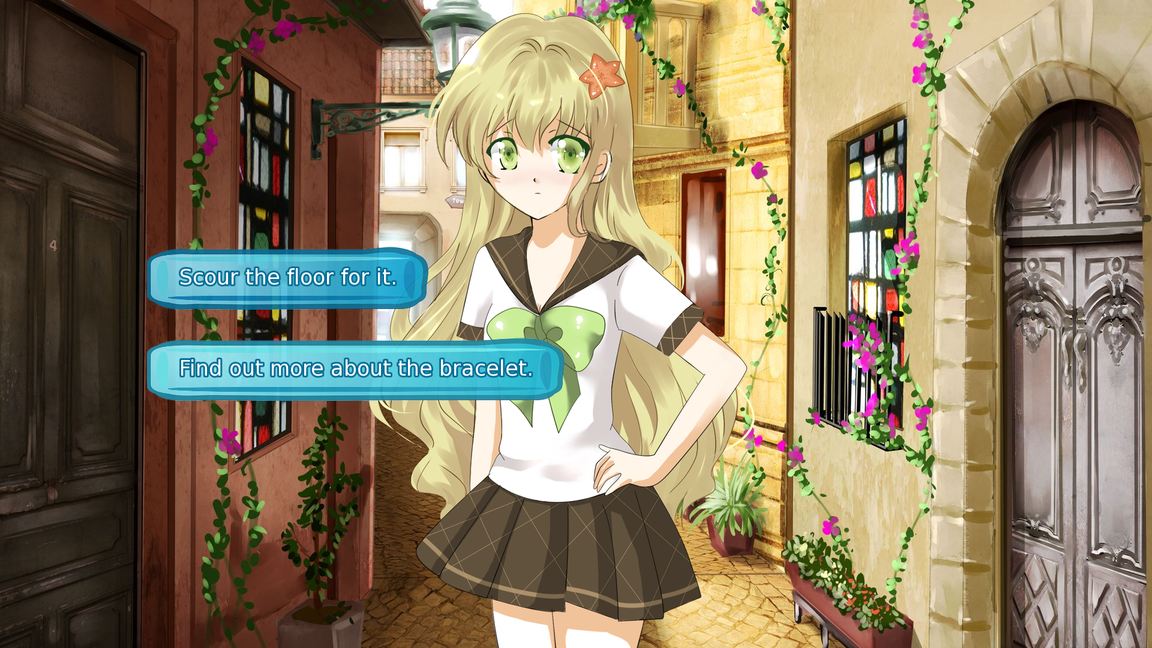 Always The Same Blue Sky… (Windows, Mac, Linux – DRM-Free, Desura) Greenlight
Due to mysterious circumstances, you have been sent to finish your studies on a remote Mediterranean island. Sure you’re used to moving around, but even you haven’t experienced an island quite like this, a girl quite like Kira. In an already niche genre of storytelling, Always The Same Blue Sky stands out as a truly unique seaside adventure; a timeless tale of love, mystery and humanity. 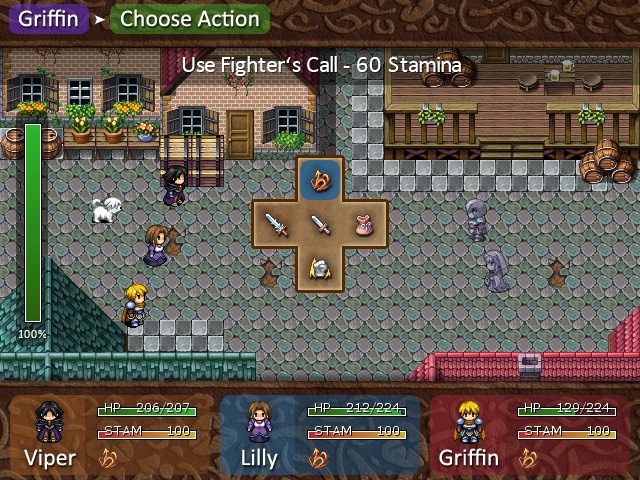 Lilly and Sasha: Curse of the Immortals (Windows – DRM-Free, Desura) Greenlight
After Sasha is fooled into placing her hand on an ancient shrine, her twin sister Lilly starts noticing a new darker side to her that she has never seen before. After discovering that Sasha’s body is slowly being possessed by the immortal Zahhak, Lilly must furiously try to save her! If she fails, she will have to watch as the infinite power of an immortal lays claim to the world once more in Lilly and Sasha: Curse of the Immortals. 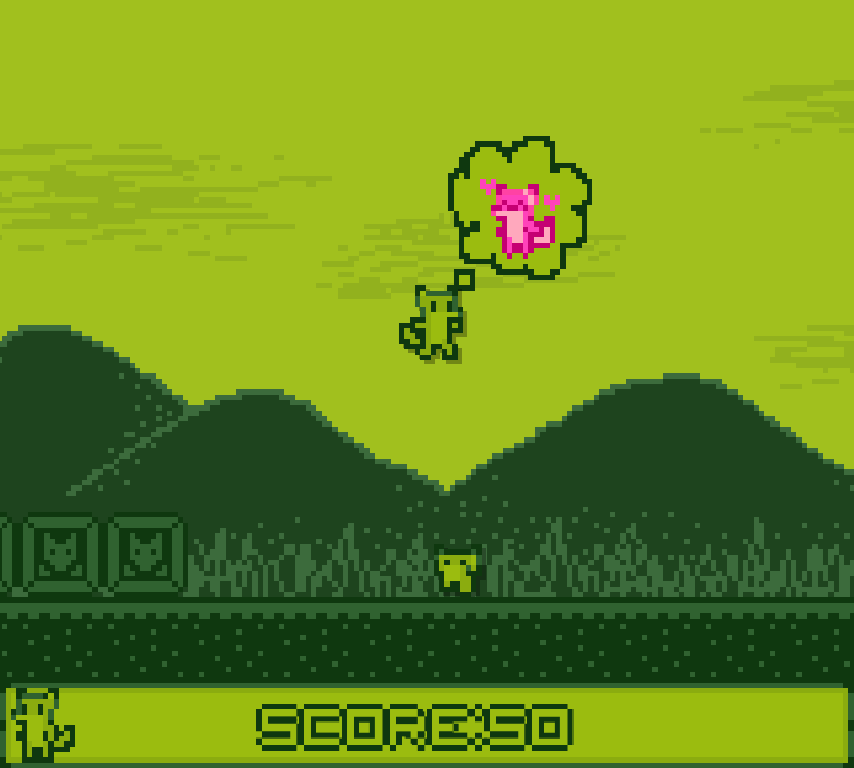 Fitz the Fox (Windows – DRM-Free, Desura) Greenlight
Play as Fitz the Fox in this simplistic, retro style platformer. Help him through twelve levels across four different worlds to save his girlfriend from the hunter Willie. Designed to resemble a game for the original GameBoy with simple game play, pixelated graphics, and a 4-color color pallet. Even the resolution of the game is that of the GameBoy to make it feel just that much more like a retro platformer. 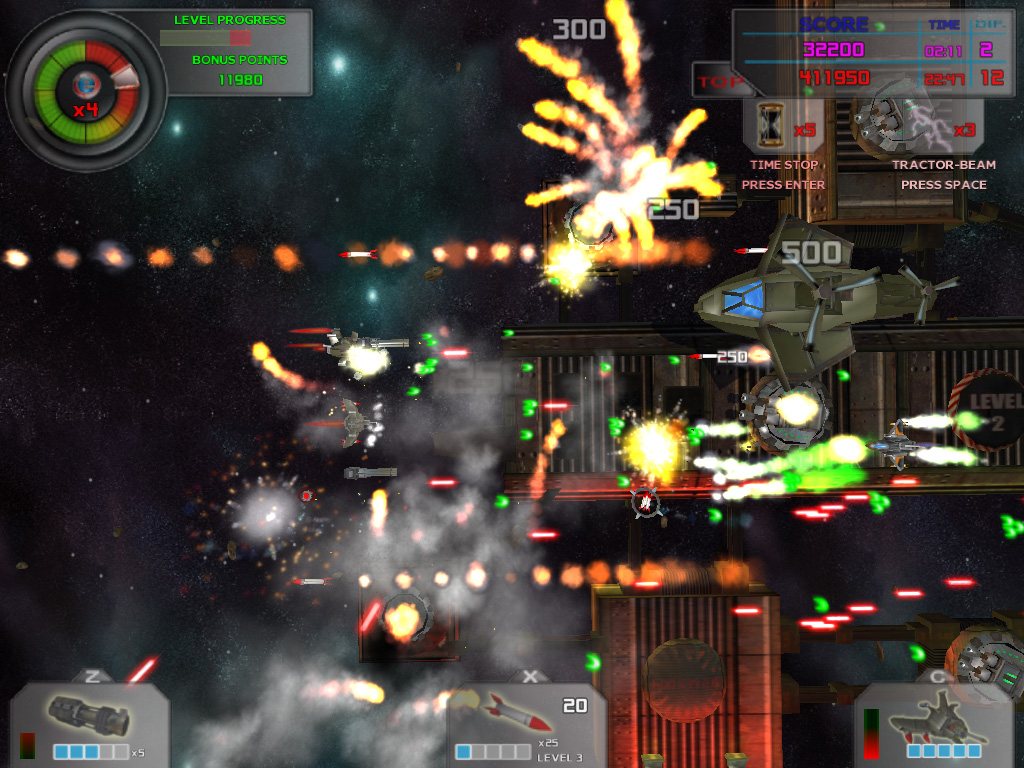 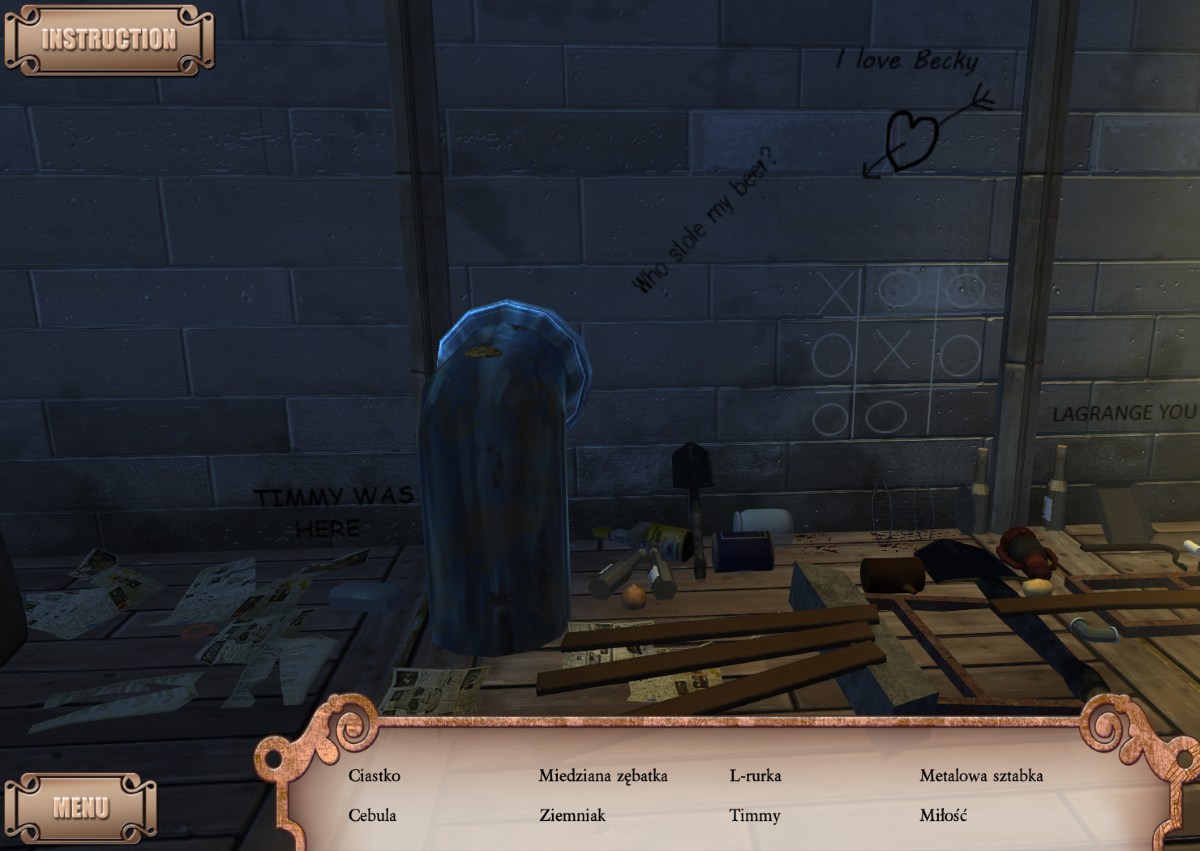 Ferrum’s secrets: where is grandpa? (Windows – DRM-Free, Desura) Greenlight
Ferrum city was enveloped by a thick fog. Prominent citizens and scientists disappeared and among them well known inventor working on a number of inventions in the field of electricity. Shortly after his disappearance his granddaughter comes to his house. She must face the mystery and discover what happened to her grandpa. Will she manage to save him? 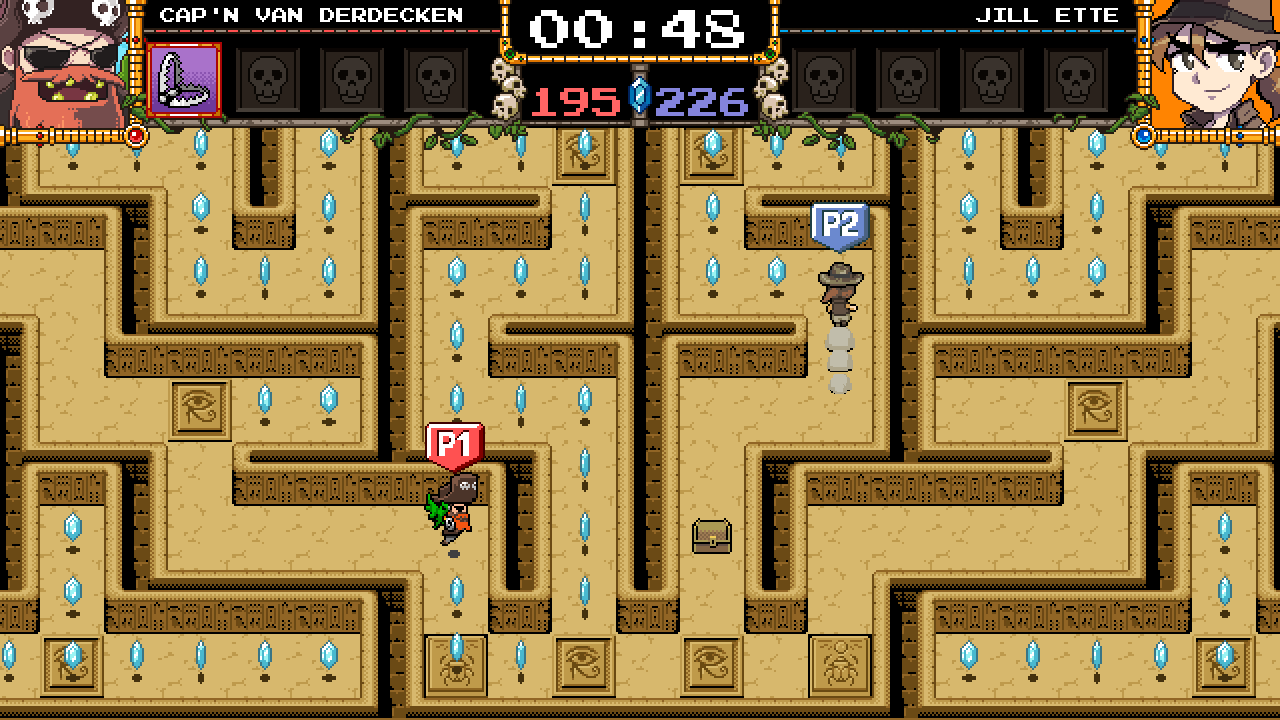 All-Stars Dungeons And Diamonds (Windows, Mac – DRM-Free, Desura) Greenlight
ALL-STARS DUNGEONS AND DIAMONDS (ASDAD for short) is a competitive game where two players face each other in a diamond-collecting race. The player with the largest number of gems at the end of the round wins. Things can get crazy real fast though, as players unearth items that will allow them to attack the opponent or obtain temporary boosts that may help them crush the competition.

You’ve got 13 days and 23 hours to grab The Debut 25 Bundle before it disappears… forever!

Facebook Twitter LinkedIn Pinterest Tumblr WhatsApp Telegram E-mail
Previous article Another Massive Batch of Greenlight Escapees To Keep An Eye On
Next article Build the 22nd Greenlight, Get Games On the Cheap, Vote!