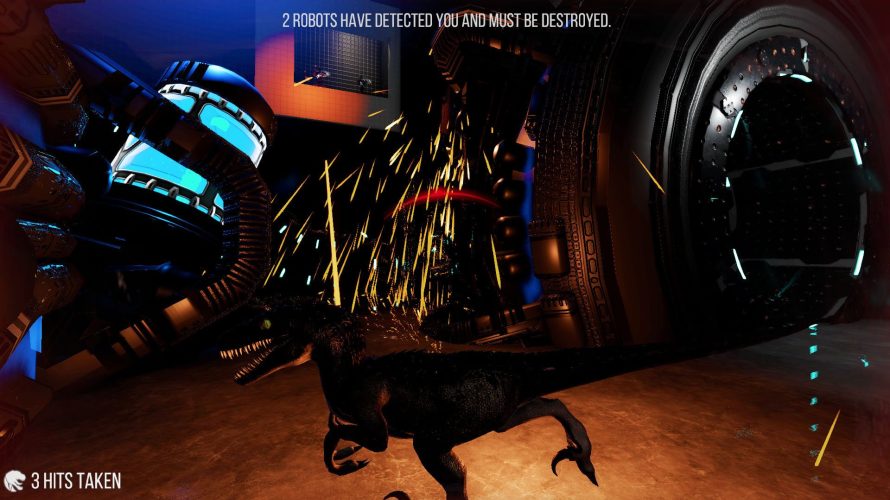 It’s been a long and bumpy road for Arcen Games‘ dino experience, In Case of Emergency, Release Raptor, and now it’s come to a sad and sudden end. An end that involves pulling the game from sale while issuing refunds to those who bought it, and – in a generous move – letting them keep their copy still. A darn shame, for even though it was still very much in Early Access, it certainly had the potential to turn into something interesting. Alas, now we’ll likely never know what could have been…


As for exactly what went wrong, where and whether it could have been prevented – I don’t think anyone really knows. Could have been any number of things, including the fact that it got delayed several times before finally launching in Early Access, or… maybe the time simply wasn’t right for a virtual journey like this? Maybe.

It has an elemental fun factor to it that myself and a number of other people have reacted well to.  I thought that it would be enough to provide this, and then the promise of more enemies and tactics and whatnot (sheesh that’s what we’re known for, people ought to have some faith in THAT bit if nothing else).

The above quote is from this post on the Arcen Games blog, and I couldn’t agree more with the last bit -- at this point, they’ve pretty much become synonymous with that when it comes to new releases. First the game is released in a playable state with plenty to see, do, blow up at times, while other involves more peaceful negotiations, and then comes the updates piling on more of everything. Everything. Just as would have been the case with In Case of Emergency, Release Raptor, surely, had it fared better. Instead, its fate has become that of the real-life dinosaurs (if they ever existed… but that’s a topic for another time).

That said, this is not necessarily the end of the road for the game, although it’ll likely be a while before development continuation is even considered; much as Chris Park –  founder of Arcen Games – would prefer otherwise, stating that “this is a personal passion of mine (raptors), not some Goat Simulator knockoff to me”. We’ll just have to wait and see, I suppose. On a more positive note, this means we just might get that AI War sequel, which I have a feeling is something a lot have been eagerly awaiting for quite some time now. Would have been nice to have it be preceded by a groovy raptor roamer though, but… ah well.

(Source: Time for some straight talk: Release Raptor is being pulled and refunded.)