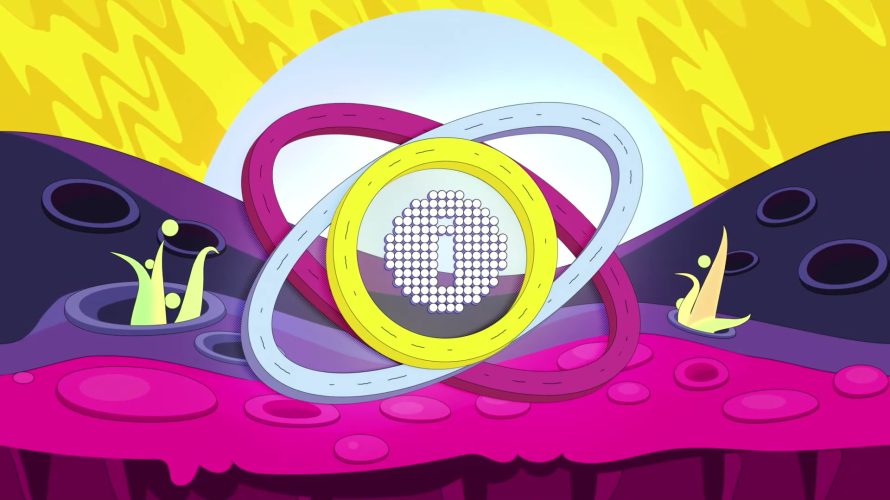 GDC! IGF! Excitement! Hype! Oh, wait. That’s the kind of thing… before… an event. Well, in that case, how about a glance at this year’s Independent Game Festival winners, as revealed fairly recently? Such a lovely bunch.

Can’t really say there are a lot of surprises on the list below, and we even have two games that walked away with multiple awards this year. Very impressive, and even more so when you take into account that the competition was both fierce and varied this year. Anyway, that’ll have to do for this year’s IGF Awards writeup, so without further ado…