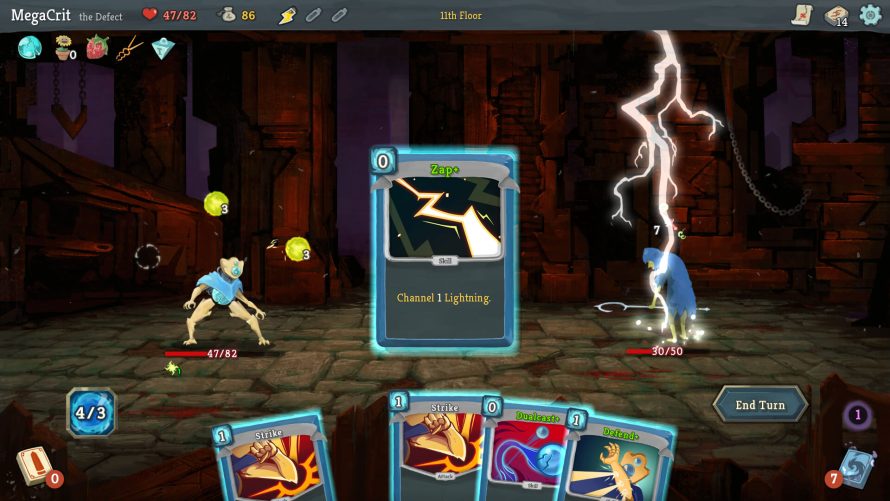 It’s that time of the year again. That magical time during which developers rush to get their IGF 2021 submission in! Lots of indie games, lots of winners (eventually), and lots of celebrations at the next GDC.

Don’t ya just love having an entire festival dedicated to indie games? I mean, this one has been running for several decades now, so surely someone out there does, and I for one am thankful for that! Yes, decades. No, you didn’t misread, that wasn’t a typo, and wow, that’s actually a really long time – even more so with over $50,000 in the prize pool. A lot of developers are going to be competing and there are a lot of categories to compete in, but still. Lots of money, lots of games, lots of… good stuff.

Make sure you get that project submitted in time, eh? Important dates/deadlines are listed below, just in case. For more details (and to confirm I didn’t get any of the dates wrong), head on over to the announcement post.

Long live the awesomeness that is IGF!

Facebook Twitter LinkedIn Pinterest Tumblr WhatsApp Telegram E-mail
Previous article 'POOM' is an Absolutely Brilliant 'DOOM (1993)' Demake in PICO-8
Next article Time to Boldly go Where no Duplicants Have Gone Before In 'Oxygen Not Included - Spaced Out!'