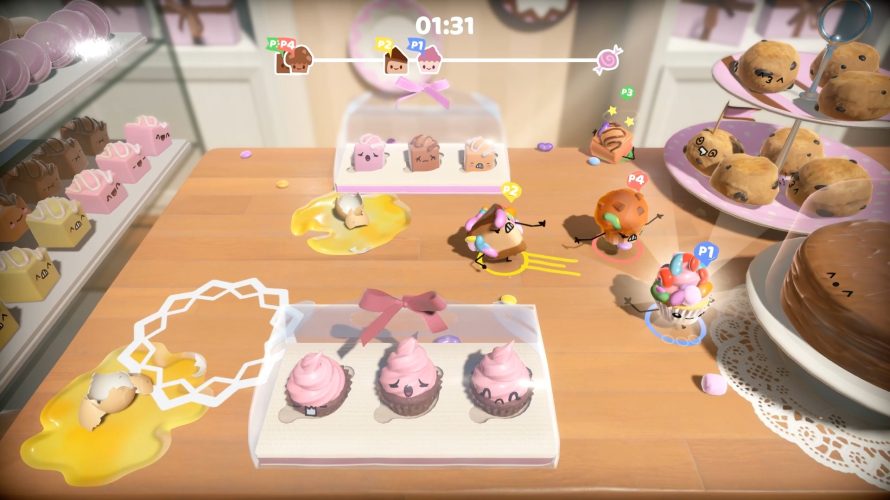 If I had to pick just one thing that truly excites me about this year’s GDC, I’m afraid it’d have to be the talks/panels, rather than the games/developers partaking. That’d probably change if I could afford to attend though, but even so, I will say this: the recent batch of ID@Xbox reveals for GDC 2019 is looking mighty darn groovy!

That said, this lovely blend which totals a grand thirteen titles is, surprisingly (to me at least) short on exclusives – save for, perhaps, the odd console exclusive. CrossCode, for example, has been on Steam since its Early Access days, much like Door Kickers: Action Squad. But that’s about it. PlayStation 4? Switch? Nope. Just Steam, and at some point in the (hopefully) not too distant future, Xbox One.

Right. Anyway, I’m sure you’re here for a glance at the thirteen, rather than my rants about what is/isn’t available where, and so on. So without further ado…

Beholder 2 (E-Home Entertainment/Alawar Premium Limited) – Xbox One
You are a newly employed department officer within the Ministry of a totalitarian State. While you are poised to have an illustrious career and possibly become Prime Minister someday, the way up won’t be easy. So, how high up the career ladder will you climb? The choice is still yours to make! 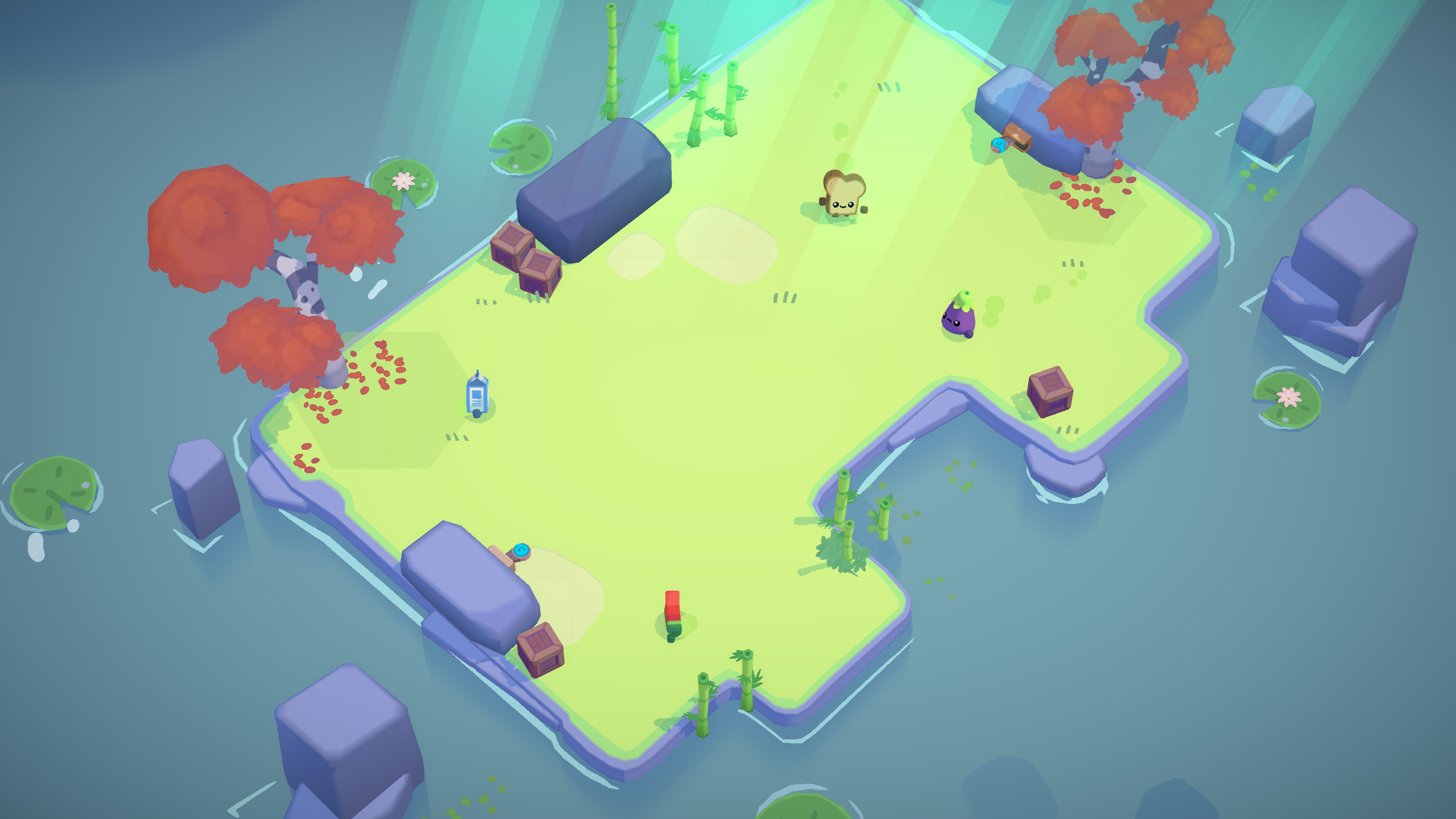 Boomerang Fu (Cranky Watermelon Pty Ltd) – Xbox One & Windows 10
Boomerang Fu is a frantic physics-based boomerang brawler for 1-6 players. Choose from an adorable cast of cheery food characters to slice and dice with boomerangs. Discover a ridiculous range of power-ups like wildfire, disguises and telekinesis. Stack them together between rounds to form dangerous combinations. 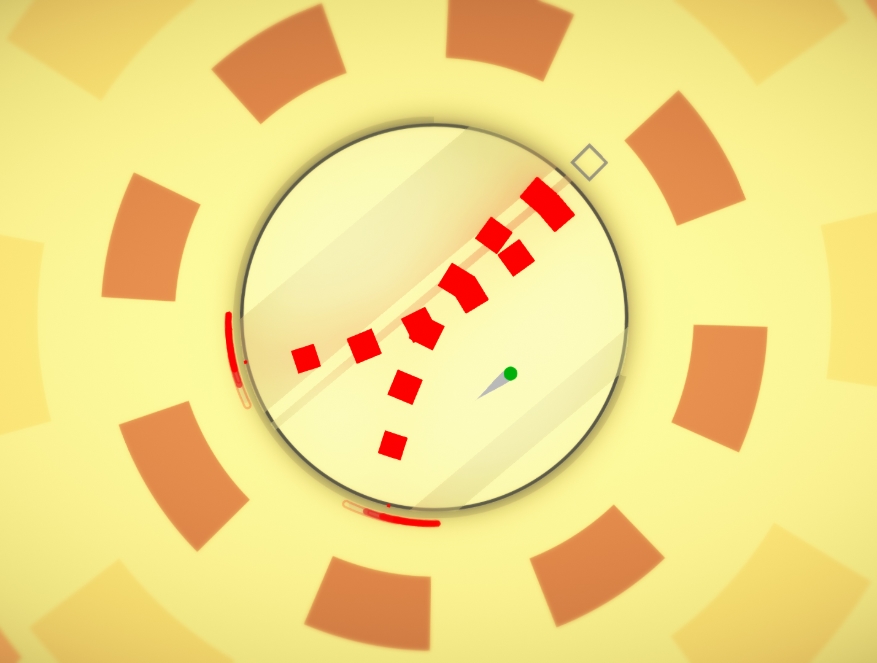 Mowin’ & Throwin’ (House Pixel Games) – Xbox One
Mowin’ & Throwin’ is a surprisingly fun pure party game experience where you control lawn gnomes in a chaotic contest to wreck each other’s yards. Go head to head or team up with a real-life friend to take down your other friends.

StarCrossed (Whitethorn Digital/Contigo Games Inc.) – Xbox One
StarCrossed is an action arcade game with a magical girl aesthetic and a cooperative twist. Join our cast of 5 space-faring heroes as they travel from planet to planet, working together to strengthen their bond and defeat a looming evil that threatens the galaxy!

Stela (SkyBox Labs) – Xbox One & Windows 10, Xbox One X Enhanced
Stela is a cinematic, atmospheric platformer about a young woman witnessing the final days of a mysterious ancient world.

The Forgotten City | Coming to Xbox One & PC

The Forgotten City (Modern Storyteller) – Xbox One, Xbox One X Enhanced
A re-imagining of the award-winning, critically acclaimed mod with over two million downloads on Xbox One and PC. Like Russian Doll or Groundhog Day in a mythological Roman city, where everyone will die again and again, unless you break the cycle. Cleverly exploit a time loop to solve an ancient mystery. Re-write history. 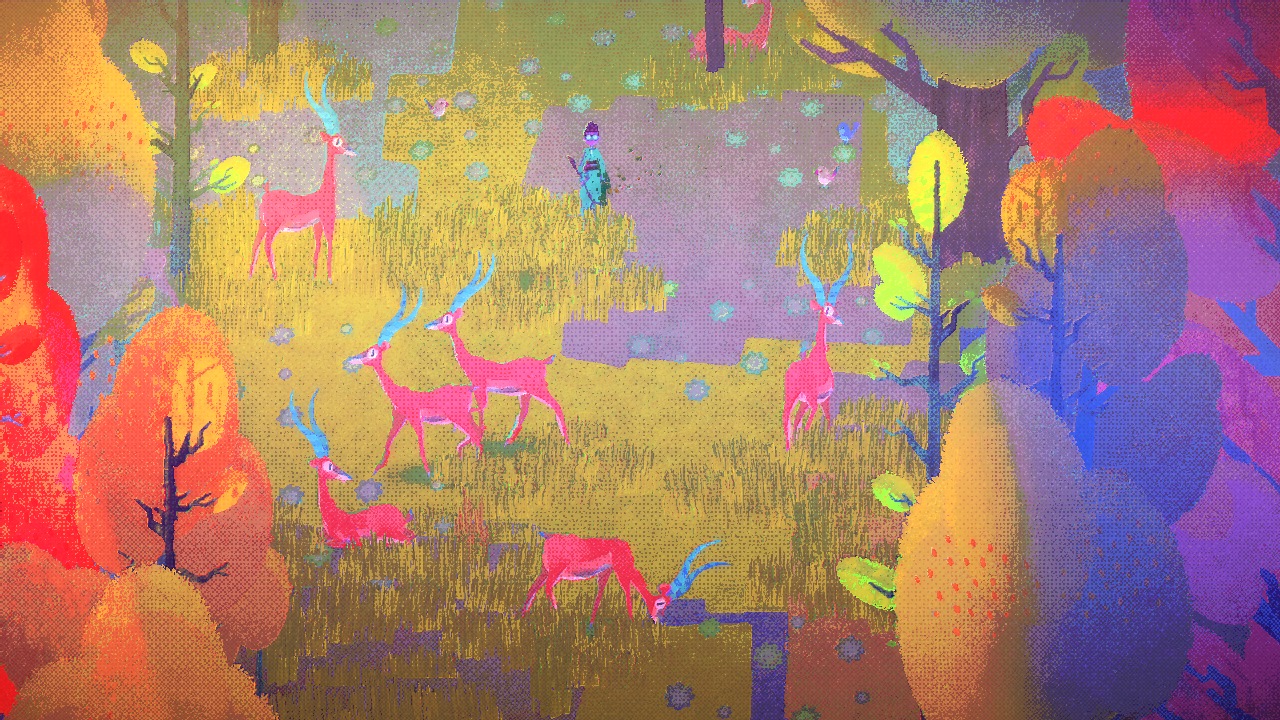 Totem Teller (Grinning Pickle) – Xbox One, Xbox One X Enhanced
Join a wandering muse in search of inspiration. Gather listeners and retell stories in beautiful, broken places. Recover lost folklore or discard it forever. These stories are yours. Truth is in the telling.

UnderMine (Thorium Entertainment) – Xbox One & Windows 10
Raise up your pickaxe and delve deep into the UnderMine, uncovering its secrets, one peasant at a time. In this action-adventure roguelike, mine gold and discover new combinations of items to take on traps and monsters awaiting below. Rescue friends to unlock permanent upgrades and be the peasant that makes it out alive.

Unrailed! (Daedalic Entertainment/Indoor Astronaut) – Xbox One & Windows 10
Unrailed! is a multiplayer co-op game where you work together with your friends to gather resources and build a train track across endless procedurally generated worlds. Master random encounters with its inhabitants, upgrade your train and keep it from derailing!