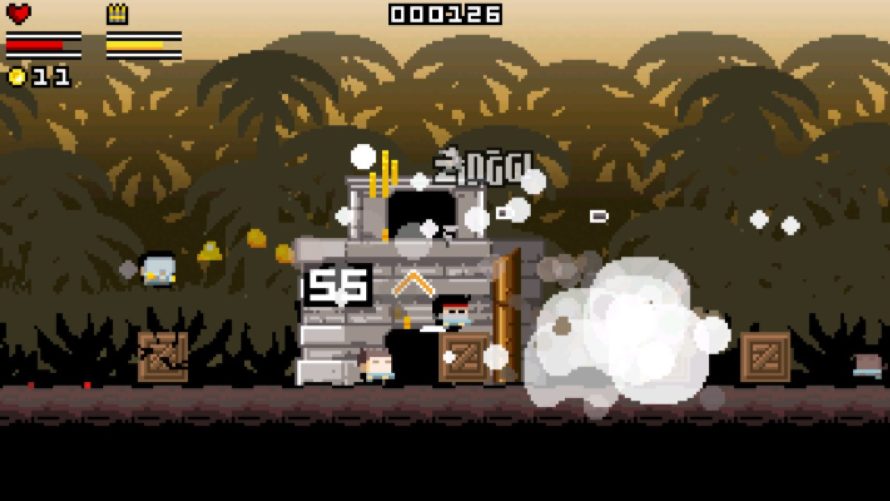 When games have their source released these days, it’s mostly smaller – often freeware – projects. Not quite so with this one, as Gunslugs is not only a commercial title but also a beefy one, that crazy little pixellated gun-totin’ platformer. And now everyone gets to pull the blinds back, see what makes it tick, right down to the very last gun…slug. Groovy.

One thing to keep in mind though is that the code made available by OrangePixel is for the HTML5 version, meaning it’ll (probably) require something like Chrome to run. Dev does mention having tested it on both Firefox and Safari too, but… “that might change with every version they release”. That said, this is a pretty darn generous move and one other aspiring game makers will hopefully be able to learn a thing or two from. Always been what getting a peek at other people’s source code meant in my books, anyway.

Back when I started learning programming, mid 80’s, there was no internet and no school education for such things. So everything I learned came from looking at other people’s source-code and changing small things to see what effect it had in the game and if I could make it do something else.

Oh and while you’re free to mess around with the code, remember to give credit where credit’s due, and since the game is under the Creative Commons license – no commercial distribution of whatever you end up doing, alright? Fair’s fair – you wouldn’t like if someone sold a modified version of something you made either, I’m sure.