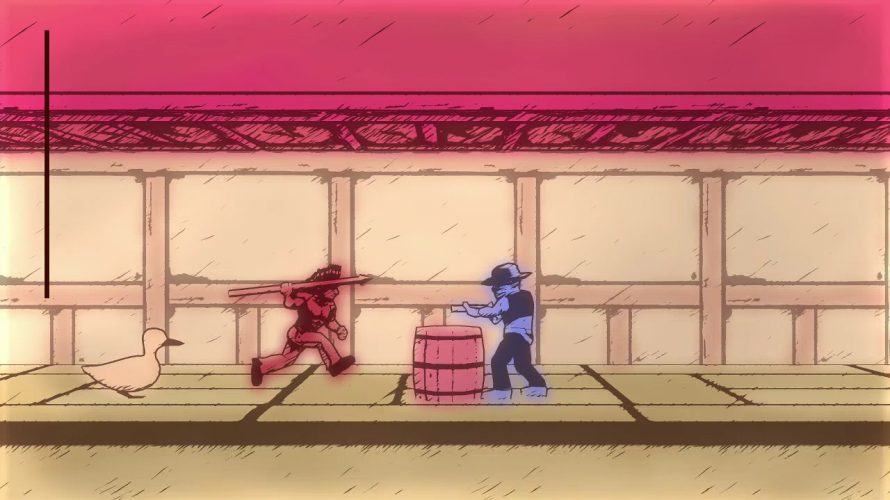 Feels like forever ago when I reviewed the initial adventures of Gunman Clive (remember?), and I suppose it kinda is, seeing how that article was published back in 2012. Since then, the mighty fearsome gunslinger has seen not only a sequel, but also several ports: Wii U, 3DS and even a GameBoy release! Quite the groovy Nintendo trend there, and one that’s about to continue with Gunman Clive HD Collection on Switch.

For those unfamiliar with Gunman Clive… read my review! Just kidding Or am I? Right. Anyway, run ‘n gun platforming is front and center in both titles, although from my experience (which at the time of writing is limited to the first game), the stages themselves are incredibly varied and full of fun times. Even if the action can get a tad difficult at times, death coming at a moment’s notice from whichever angle. But as I’m sure you know, the wild west was a dangerous time/place, so in that regard, it makes sense to have the games mimic that feel. People are also constantly asking for more difficult games these days, so there ya go.

According to Nintendo Life (via. a tweet from the developer), Gunman Clive HD Collection will be on the Switch eShop come January 17, 2019. Not only does that mean the wait won’t be overly long, but also that the port will be arriving on the birthday of Bertil Hörberg, series creator. So what say we give him a birthday present by dropping $3.99/€3.99 on two-in-one rather lovely western-themed platformers?