From Greenlight to the tenth in a series of bundles, Be Mine X is the latest offering from bundle aficionado, Groupees. A quick look at this particular lineup will tell you that it’s easily among the best so far.

So what’s the deal with this one? It’s pretty simple and regular readers of mine should know the setup by now: no muss, no fuss, just pay the proper amount (or more, if you’re feeling generous), based on which games you want. Simple as that. No really, it is! Personally, I prefer the mix and match method from previous outings, which lets you grab only what you want and – in theory – spend less money. As always, there’s also a vast assortment of bonuses which are unlocked through sales milestones.

These tend to include games, music and sometimes even digital comic books. Oh, and everyone gets them. Yes, even those going for the $1 tier. Mystery game’ $5+, though. Alright, enough of that – pick a tier and grab some cheap (mostly) indie games! 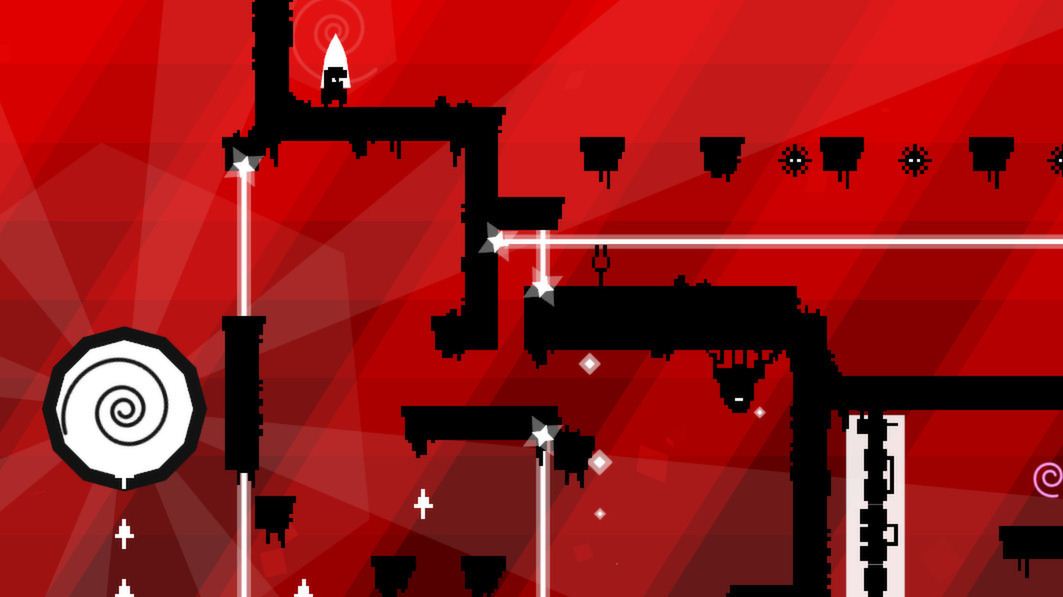 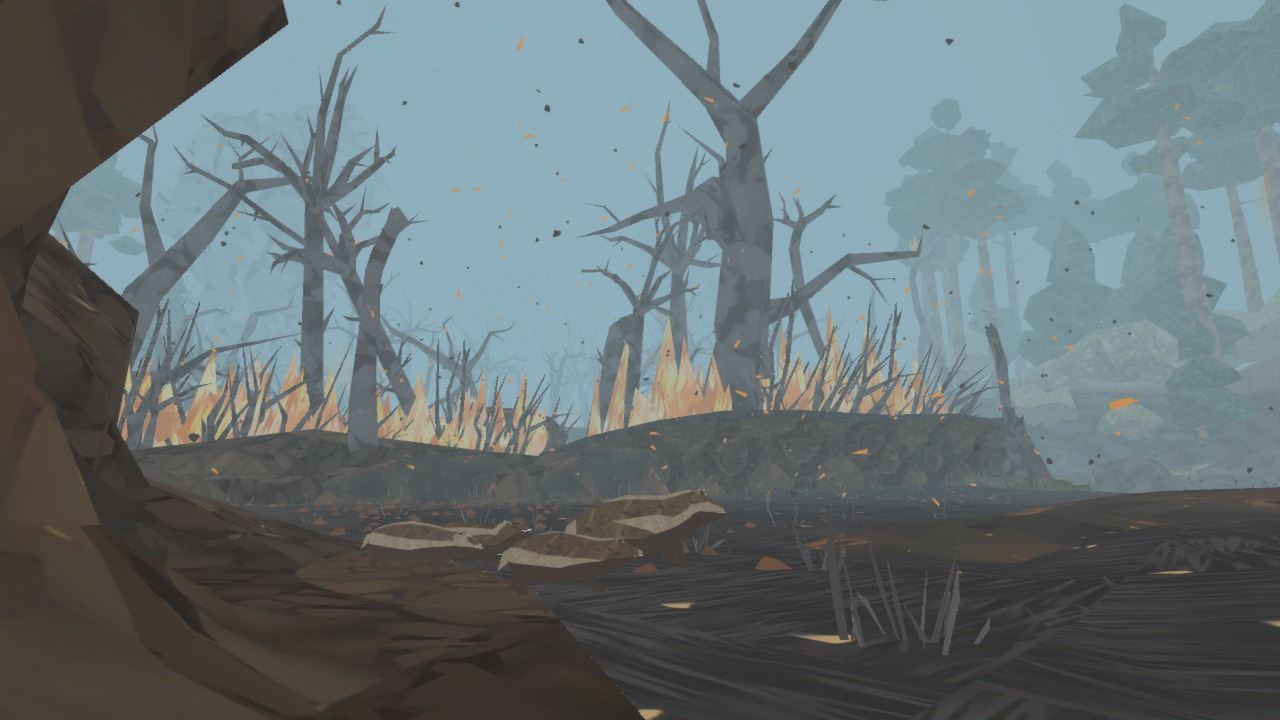 Shelter + The Circle (Children’s Book) (Windows, Mac)
Experience the wild as a mother badger sheltering her cubs from harm. On their journey they get stalked by a bird of prey, encounter perils of the night, river rapids crossings, big forest fires and the looming threat of death by starvation. Food is to be found, but is there enough for everyone? 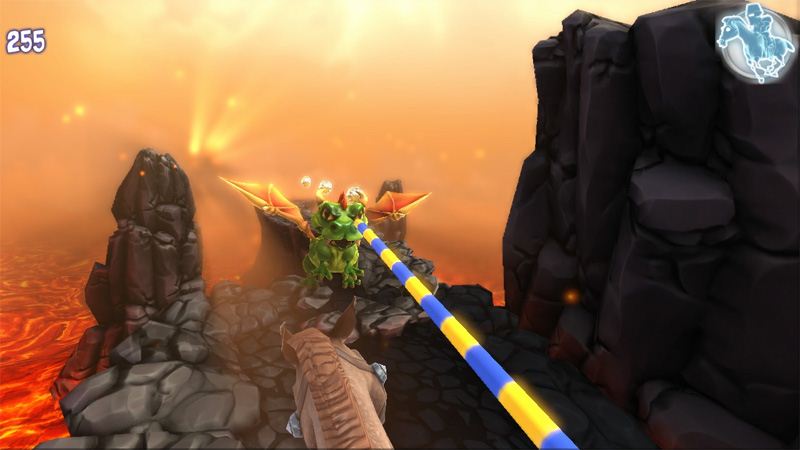 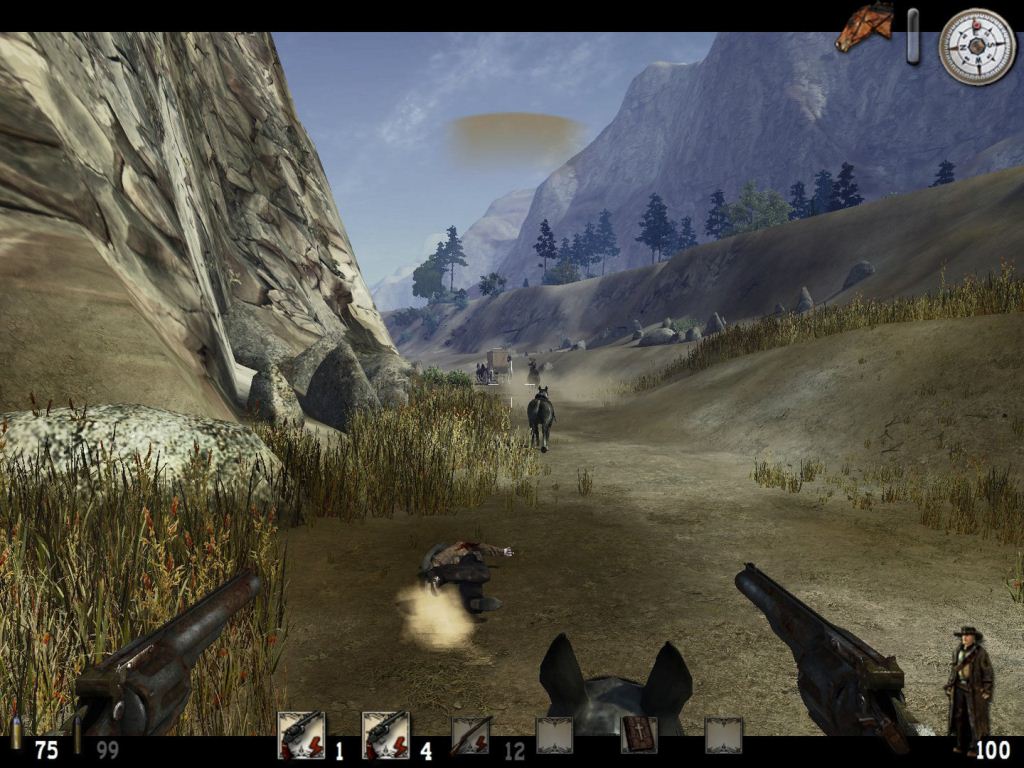 Call of Juarez (Windows)
Call of Juarez is an epic adventure western themed FPS game. The player alternately assumes the roles of two distinct, antagonistic characters: a sneaking fugitive Billy and his hunter the reverend Ray. Apart from the highly interesting, emotional and psychological aspect of the link between the two characters, the player will experience a variety of gameplay with many differences whilst playing a particular character. 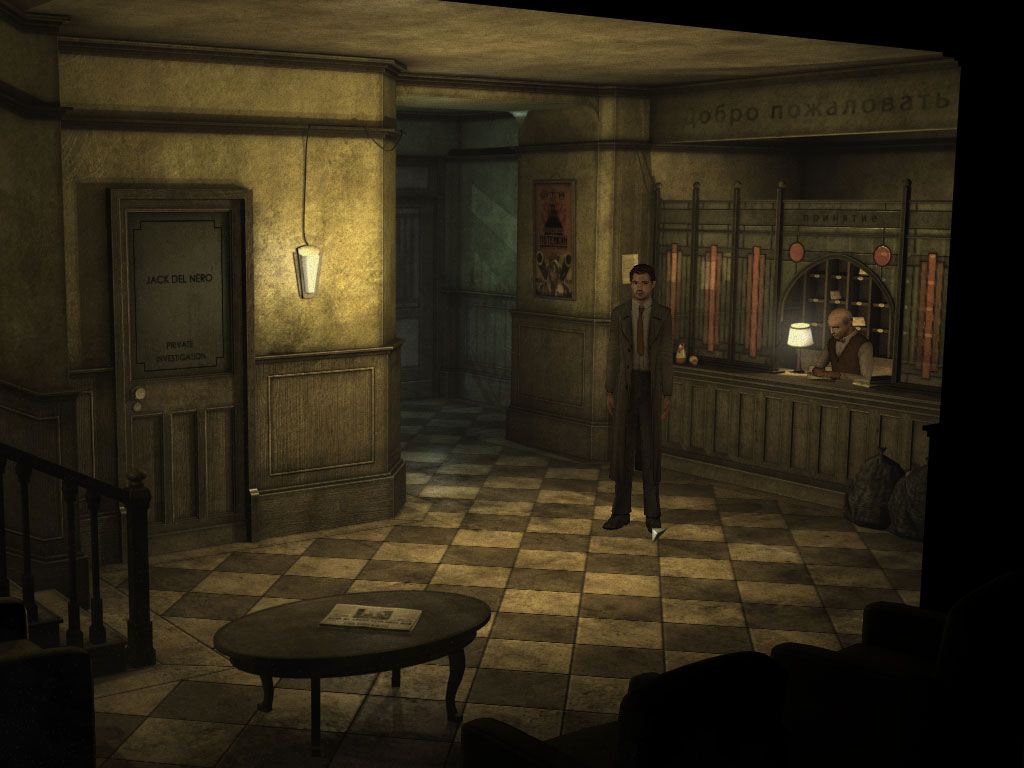 Face Noir (Windows)
A moody tale that combines the intrigue and atmosphere of a Raymond Chandler novel or Humphrey Bogart film with classic point-and-click adventure gameplay, Face Noir follows private eye Jack Del Nero as he’s falsely accused of murdering the man who left a little girl in his protection. 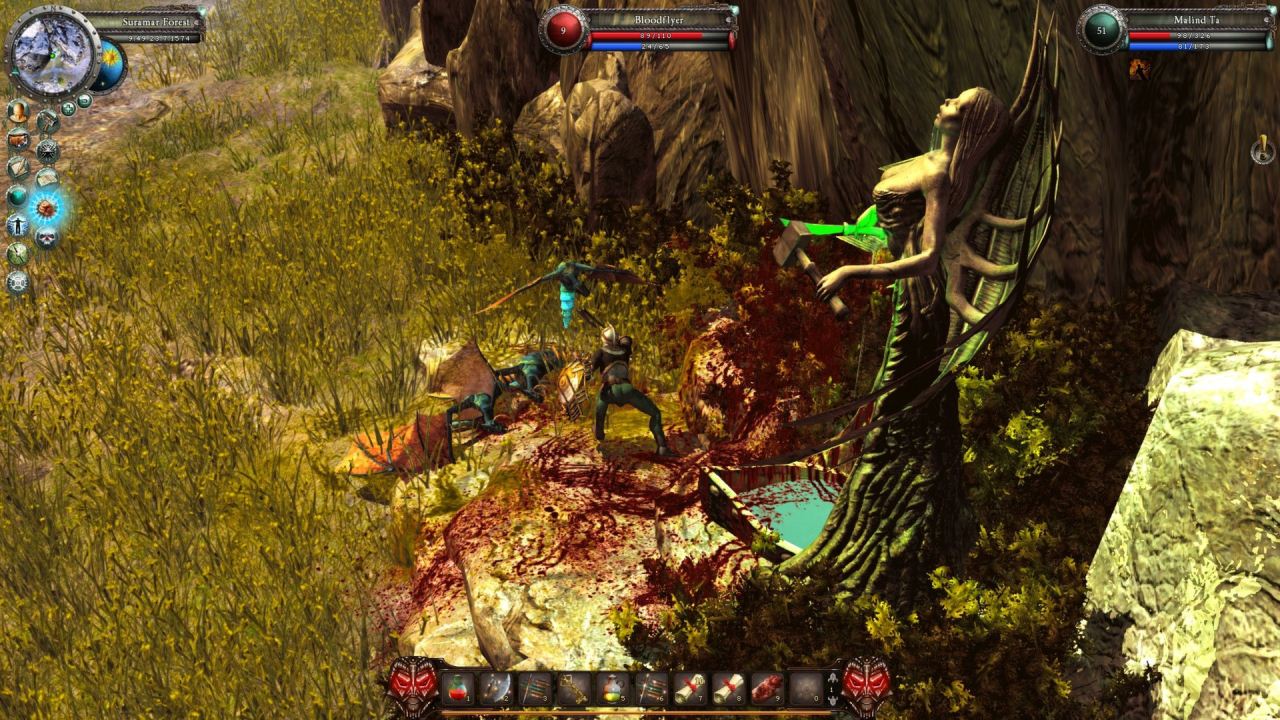 Legends of Dawn (Windows)
Fresh out of the lair of Dreamatrix Game Studios, Legends of Dawn invites players to the brutal northerly reaches of Narr. Survival depends on you, your magic and your sword. What sets Legends of Dawn apart, is the freedom of play expressed in several key attributes that are rarely seen in typical RPG genres. We have poured our passion and creativity into taking you on an enthralling ride away from wearisome reality, by providing you with the choice to be whatever your heart desires, in Legends of Dawn. 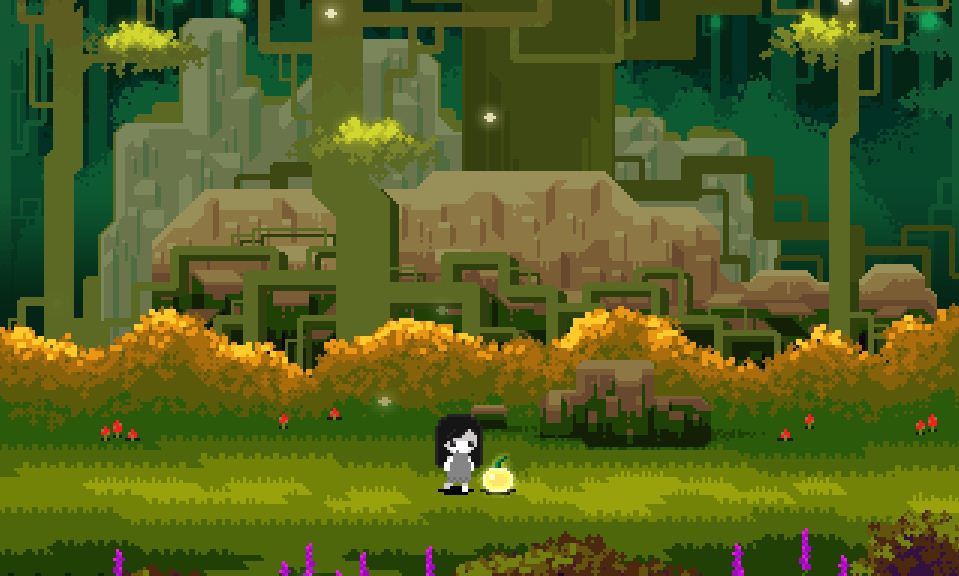 Finding Teddy (Windows, Mac, Linux)
A little girl was sleeping peacefully with her Teddy bear, when suddenly, a monster popped out from her cupboard then stole her favorite plush. When closing the door, the little girl awoke then got inside the cupboard. She’s projected in a magical world, full of monsters and oddities where she has to discover the place and help their beings and find back her Teddy. Still one question remain : will she be able to go back to the real world ?

Don’t forget that Groupees’ Be Mine X will only be available for little less than two weeks, so don’t wait too long; unless you enjoy paying full price for indie games, that is. Nothing wrong with that, but since a bundle has been made available and all – might as well, right?