From seven last week to five this time. I sense someone hasn’t been voting. Someone… somewhere… out there. Is it you? Or you? Or perhaps you? Well, whatever the case, it’s still a solid bunch of Greenlight Escapees! 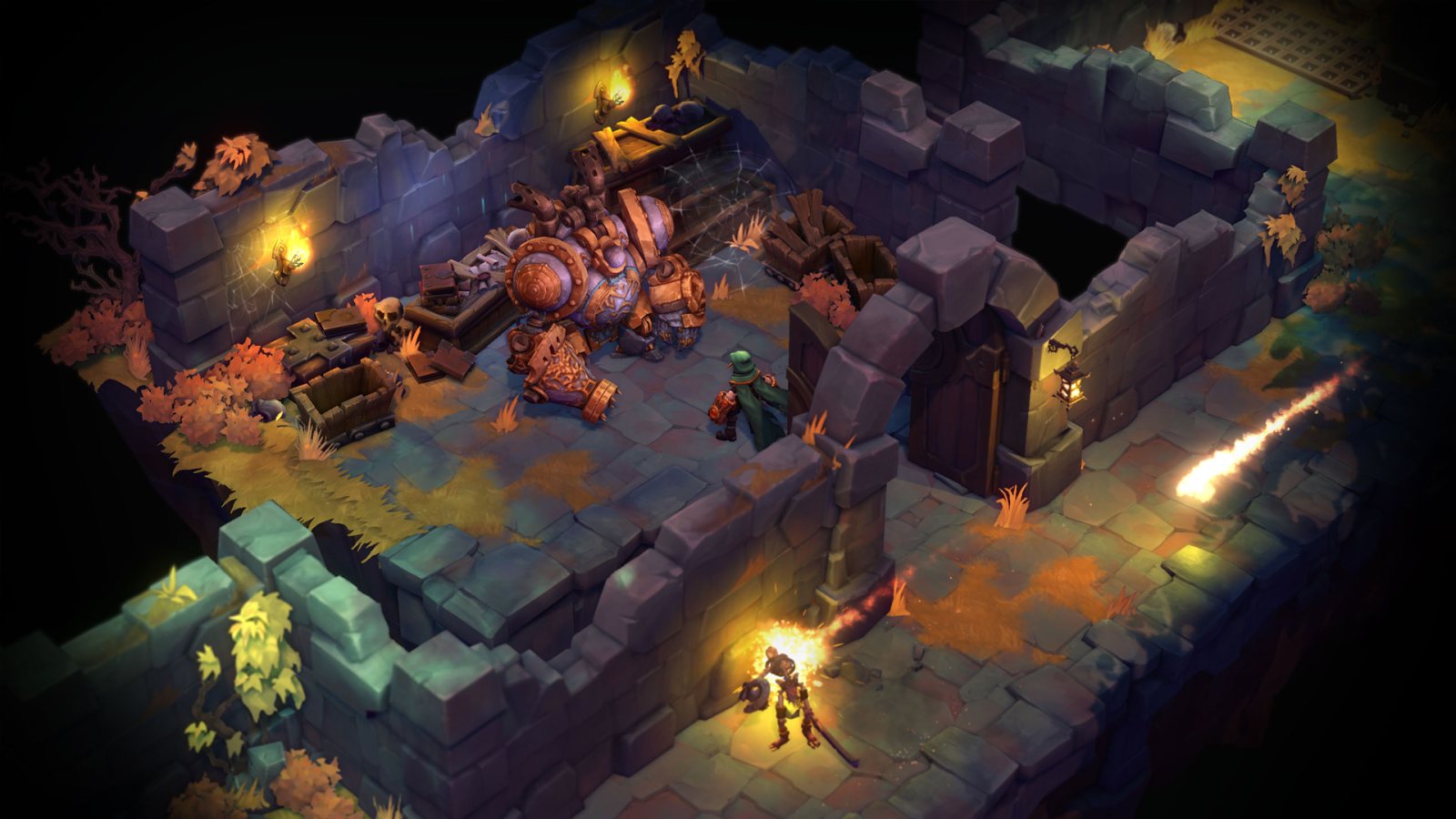 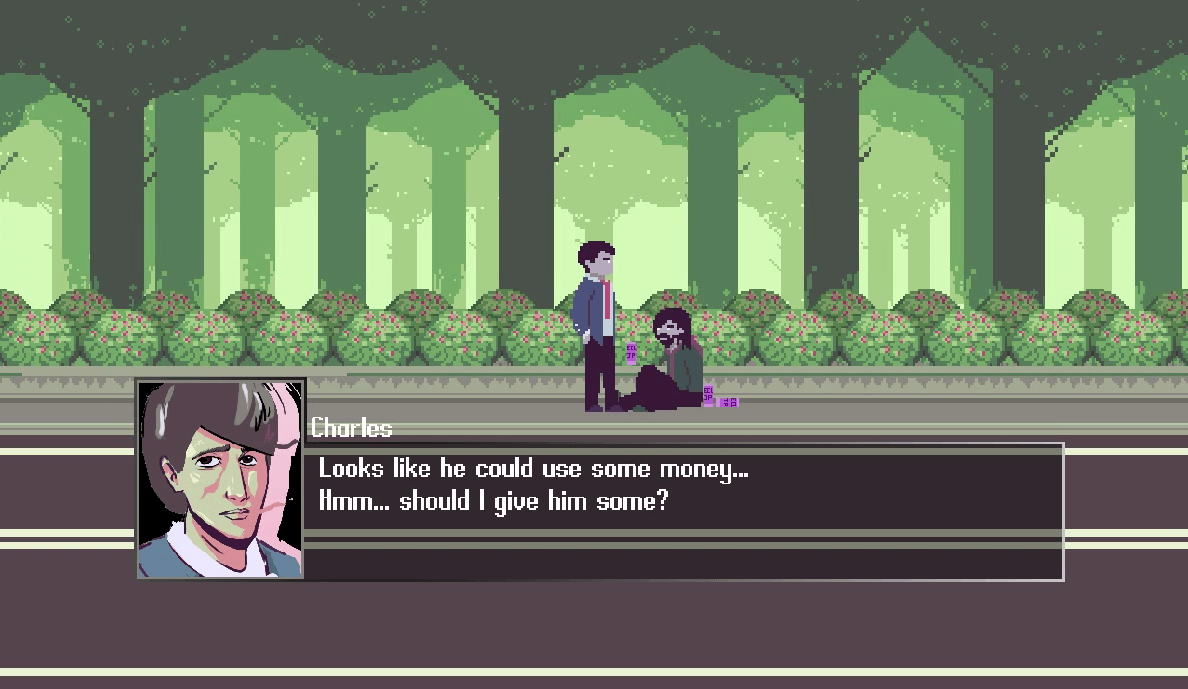 Healing Process: Tokyo
Our protagonist Charles Russell, an experienced doctor and surgeon, has suffered the loss of his wife, causing a downward spiral in his life. After several surgeries resulting in failure, it becomes apparent that Charles’ personal problems are affecting his professional life. Charles reluctantly decides to take a day’s leave from his job in hopes of regaining his composure. This journey aims to explore a multitude of well developed characters and thought evoking themes that will be grounded in extensive real world research and interviews with doctors, and victims of depression. 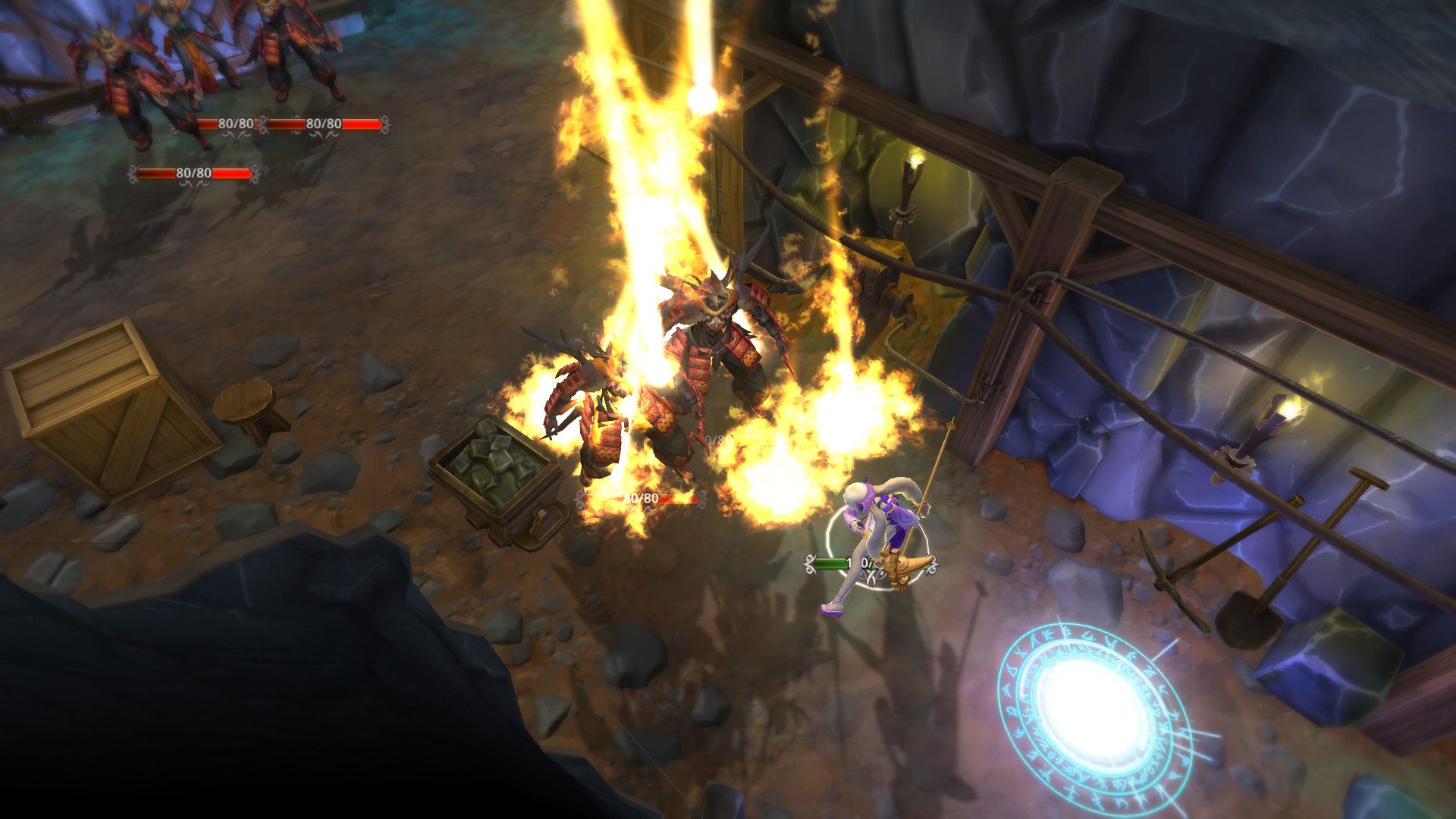 Tears of Avia
Over 200 years ago a war was waged against the floating city of Avalon lead by the demonic overlord Vylenkine. A powerful mage stood up against his evil forces and cast a spell that would seal the portals to the demonic realms forever. Except… there was a problem. The city froze and crashed along with the love of his life, Avia. For hundreds of years he has been seeking a way to free Avia with little success. That is until you came… 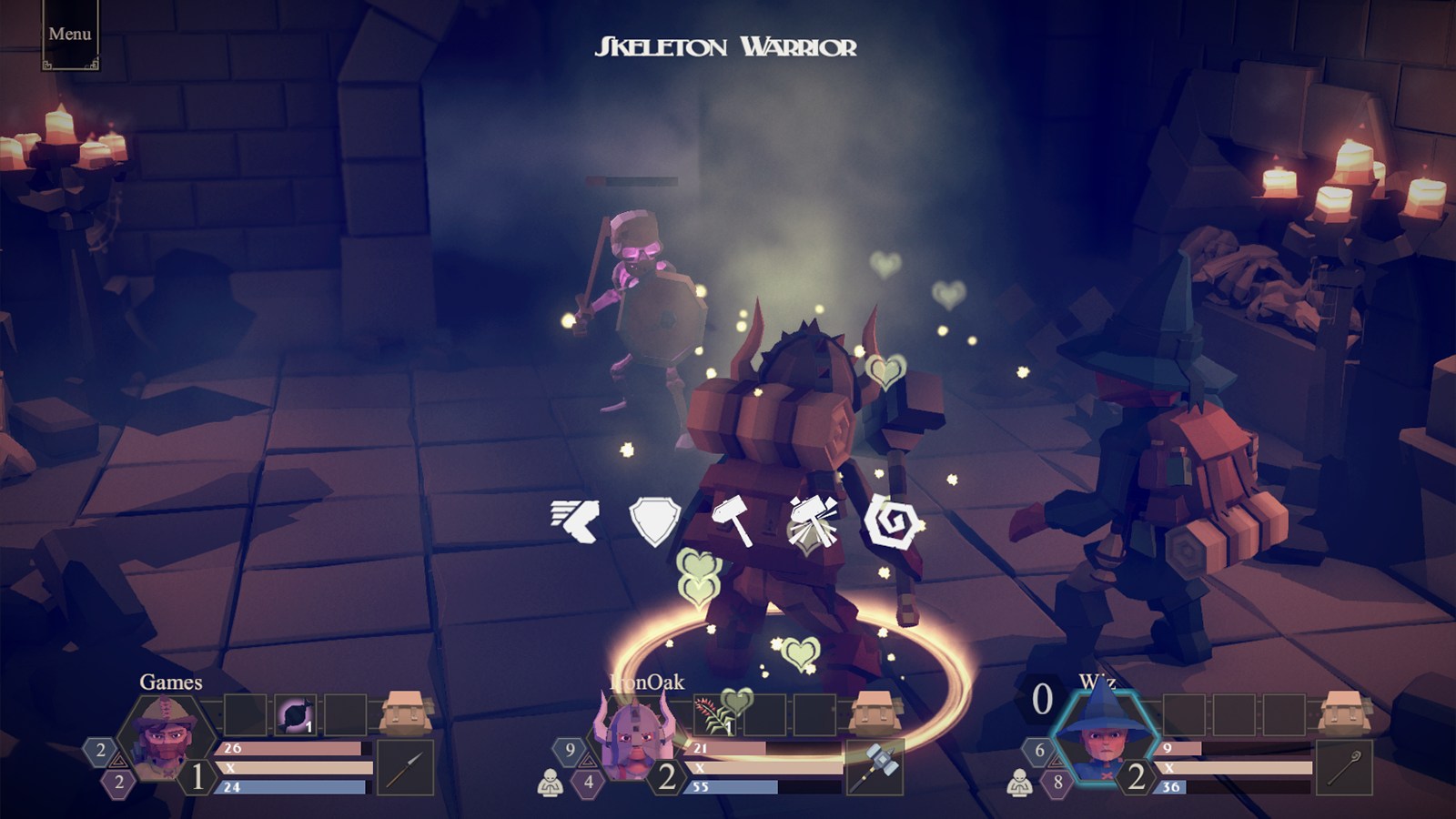 For The King
Weave your own unique tales in an epic single or online co-operative RPG adventure that spans across the realms. Trek across perilous badlands, trudge though poisonous swamps, brave the high seas and shifting mystical forests. The land is in chaos and the odds are stacked against you. Answer the call and help bring peace back to the land! 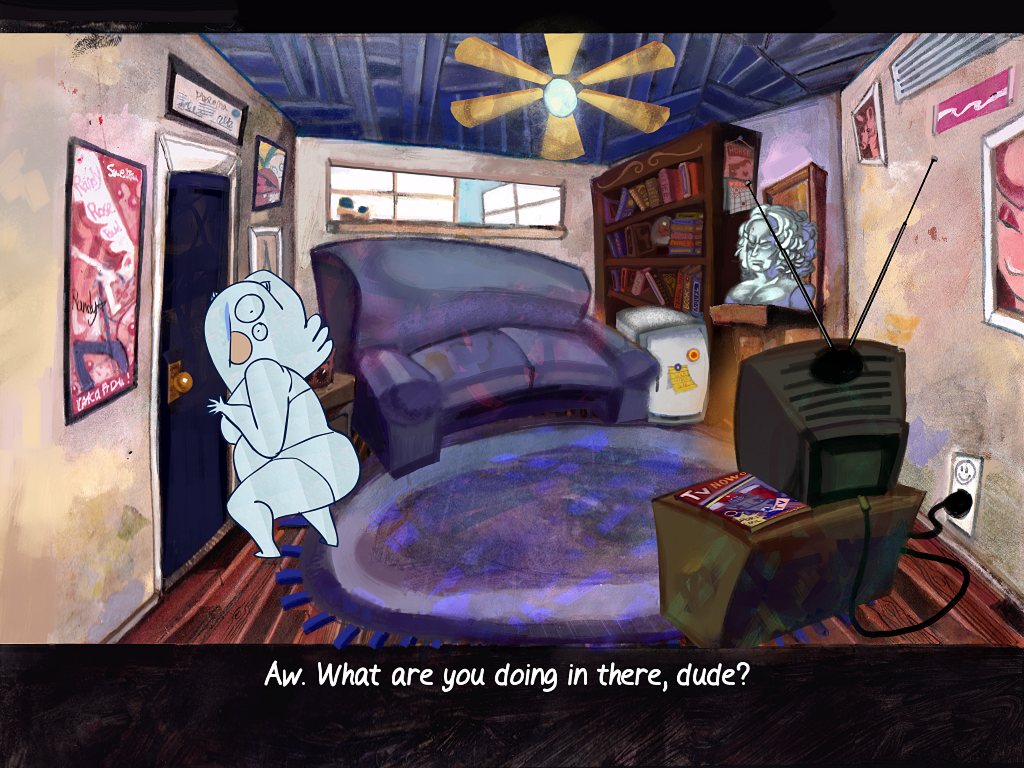 Maggie’s Apartment
Locked in her one-room apartment, Maggie Mallowne must uncover the mysterious celebrity conspiracies of the outside world by talking to her neighbors through her apartment walls. Who is this squishy marshmallow girl? Why is she locked in? Does she have chocolate or strawberry filling? Only Maggie can answer these questions for certain, but it’s up to you to ask her why, when and how.