What do you mean, I can’t use the same ‘joke’ two weeks in a row? I just did, and it’s still ransomly good! Scroll down, you’ll see. I dare you. Go ahead. Something something… ransom. 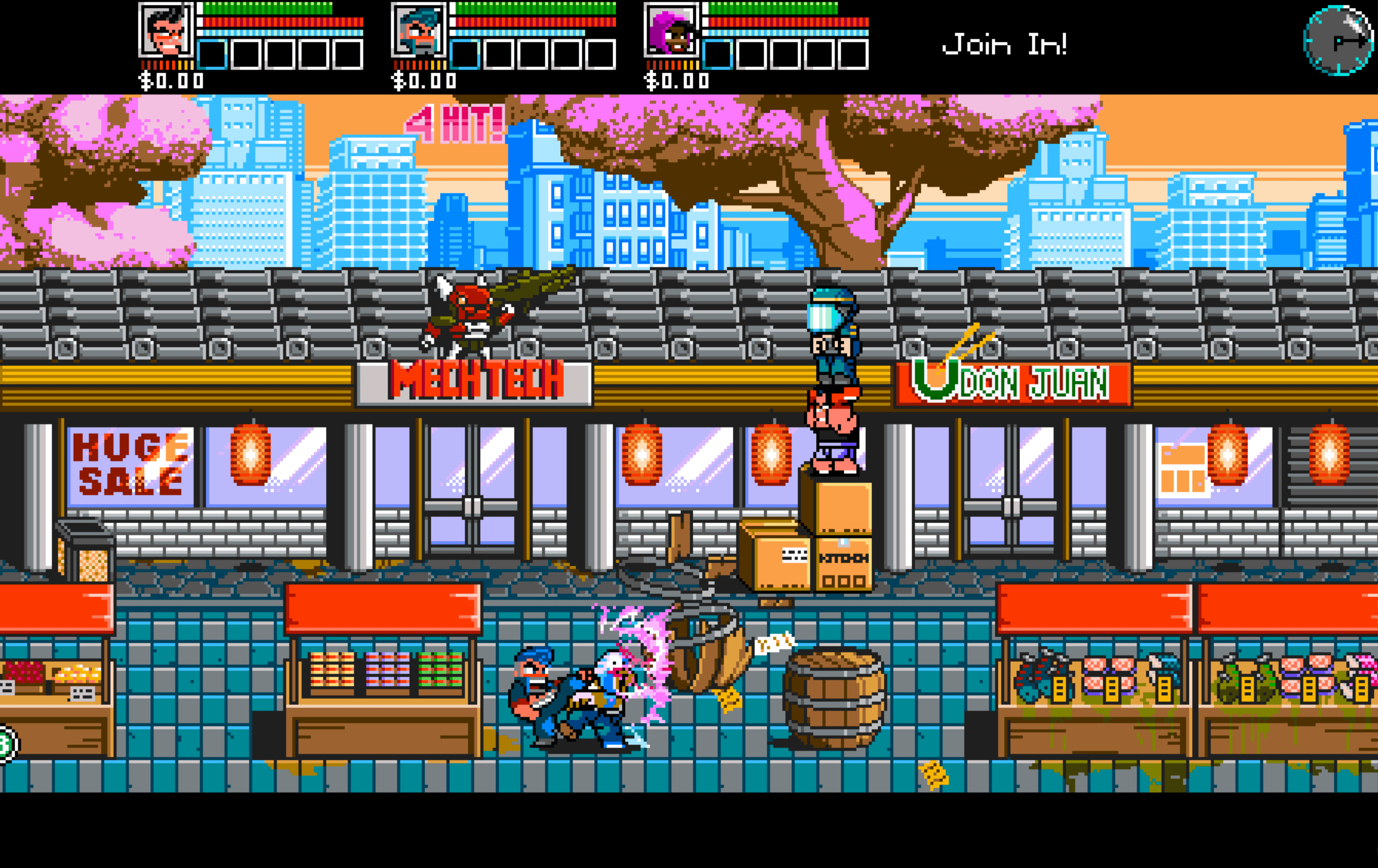 River City Ransom: Underground
Lead the Flock through the streets of River City, hunting down evil bosses, shopping for the latest gear, and training hard in the dojo. It’s an old-fashioned, jet-fuelled frame-up! You’ll join Alex, Ryan, and a whole cast of new characters in your struggle to bring Slick to justice and clear your name. But be careful: nothing is as it seems. 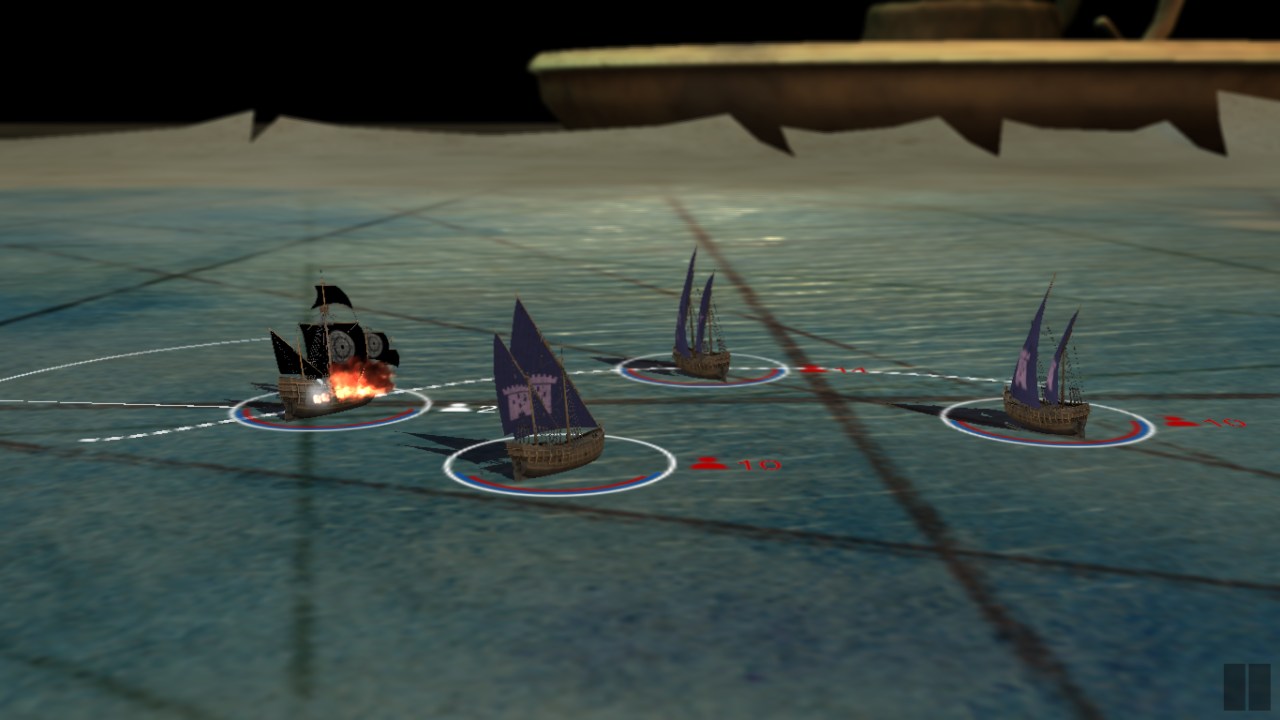 The Inner Sea
The Inner Sea is an open world game with RPG elements, set in the XVII century in a mysterious archipelago. You’ll build up your fleet from a single damaged ship, hire crew, engage in naval battles with both the islanders & the creatures from the deep, perform missions & much more! 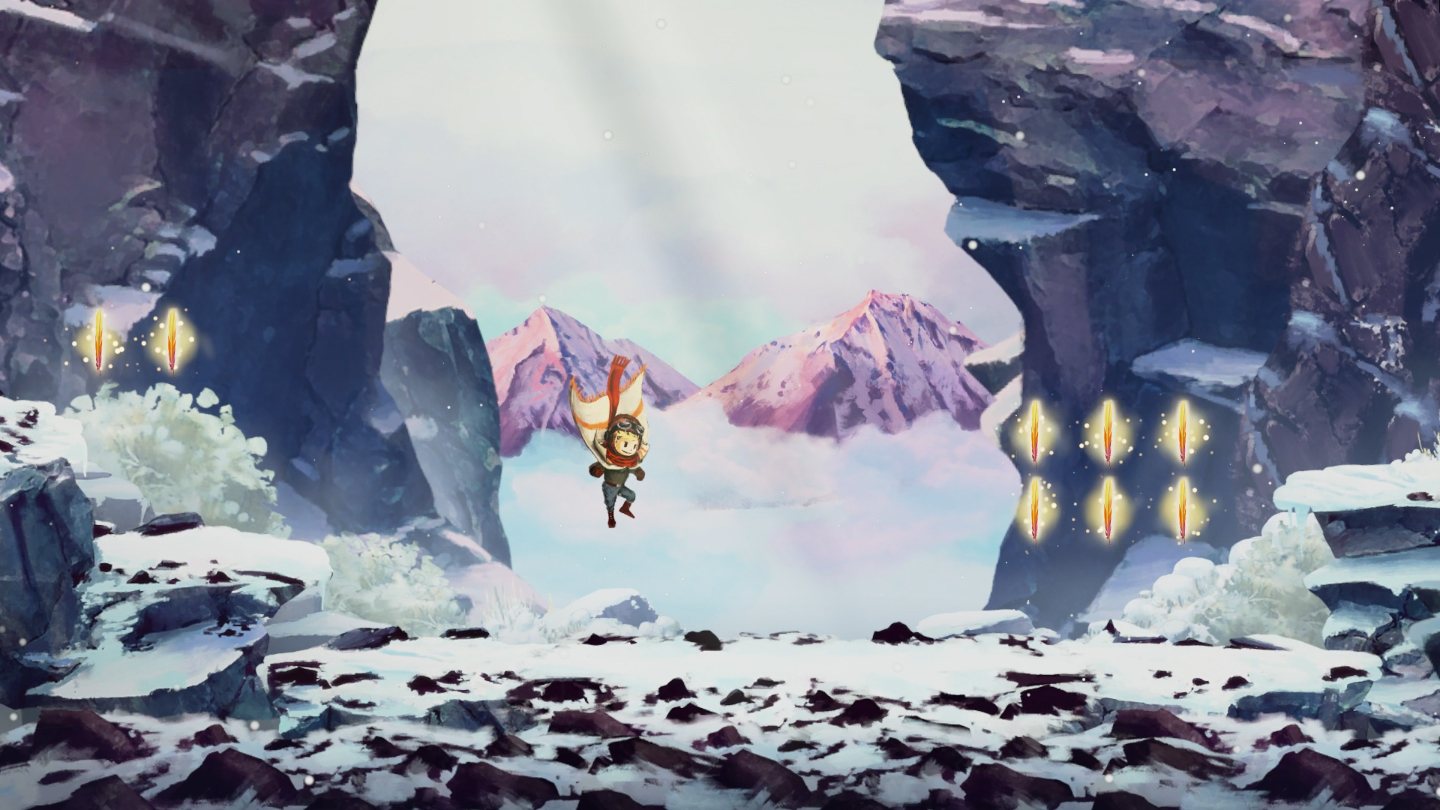 Talewind
You play as a adventurous young boy that lives in a small village at the bottom of a mountain. This mountain is not like the others though. Surrounding it, strong winds never cease to blow. To this village the wind is a blessing, a never ending source of energy essential to everyday life. But one day, the wind gets weaker and starts to fade. 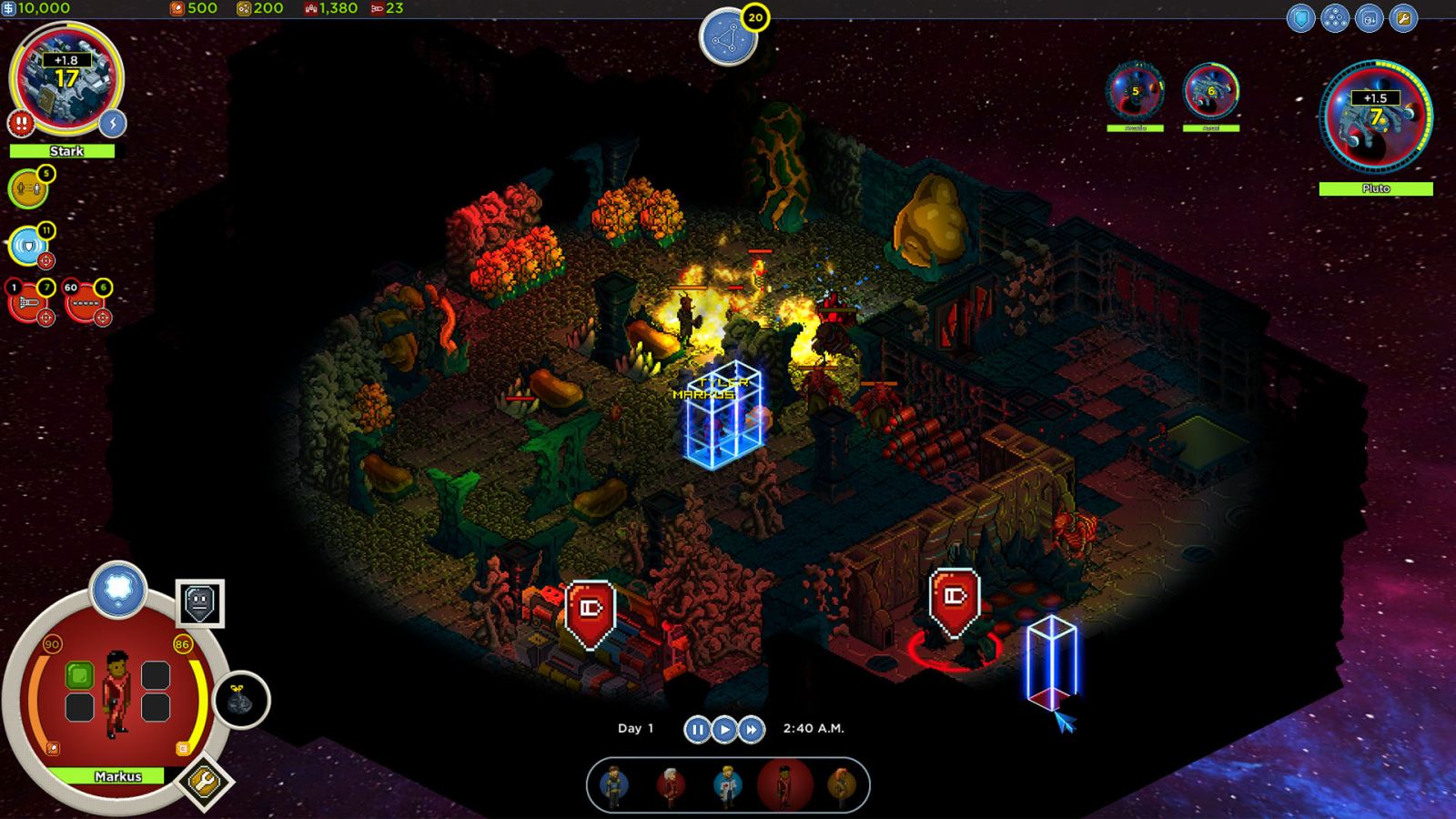 Star Command Galaxies
You start from humble beginnings in your very own shuttle, taking on various missions at starbases located on the galactic map. As you complete your tasks you will earn money, xp and equipment to help you hire new crew members and purchase a larger ship. Continue cleaning the stars of the vermin that inhabit it including zombies and space pirates. 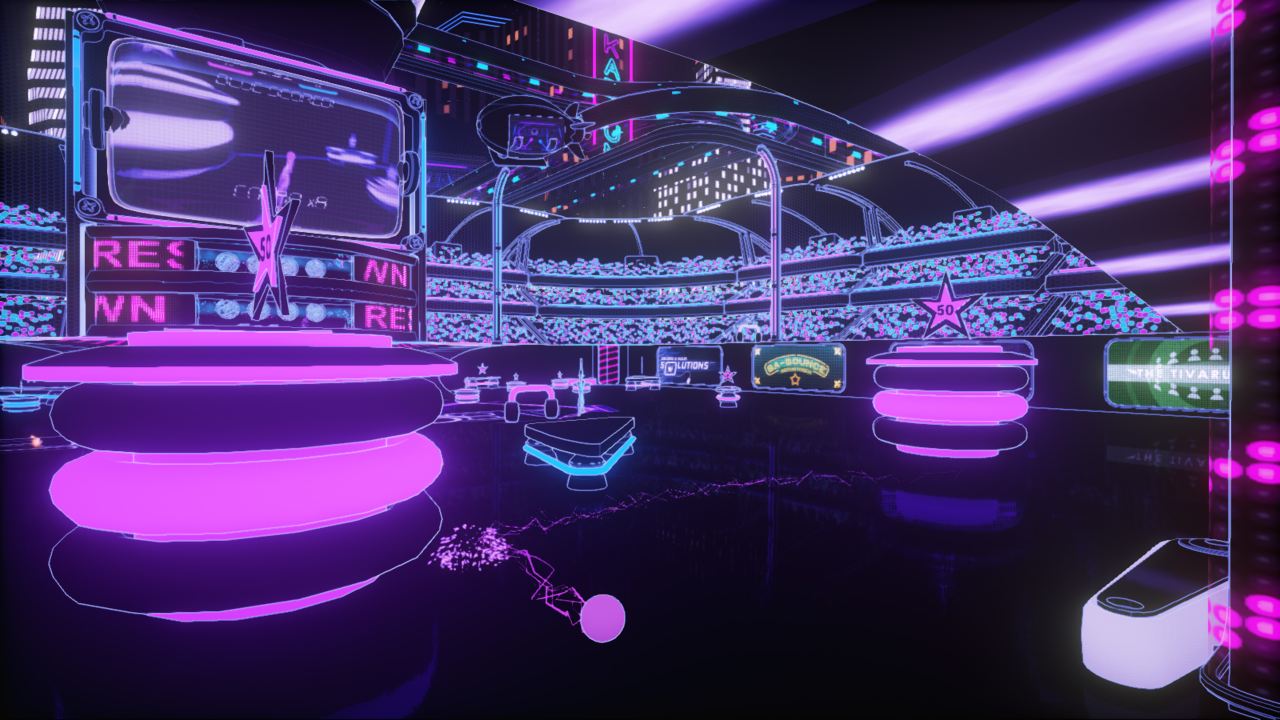 KABOUNCE
KABOUNCE is a high octane, team versus team, third person pinball game. You are the ball! The goal is to ricochet off objects to claim them, receive points, and change them to your team colour. Scoring turns in your points. When the game ends, the highest scoring team wins.