Well, this is certainly a step down from last week’s forty-six greenlight escapees. At least in terms of pure numbers anyway, as the games themselves are a rather interesting bunch! Everything from high-speed racing to action roleplaying stuff and even something for armchair generals is present and accounted for. Groovy. Sorta. 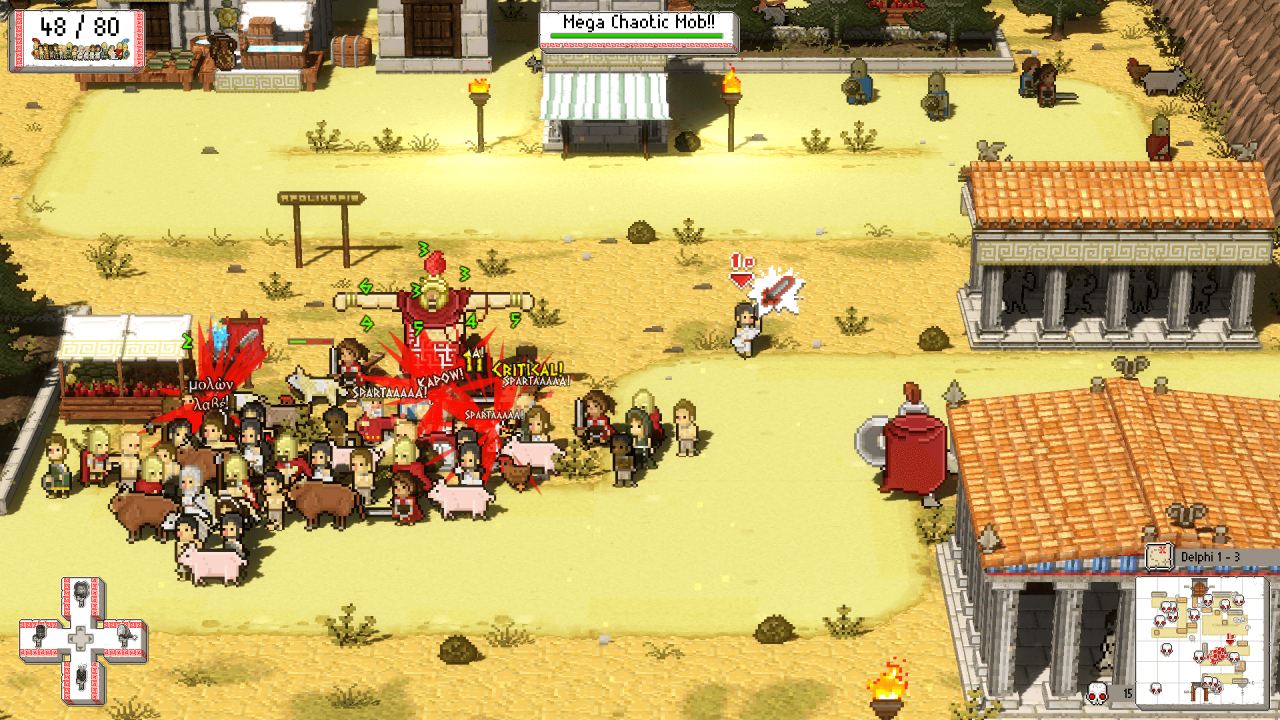 Okhlos
Okhlos is a roguelike action game in which you control an angry mob of ancient Greeks who have set out to overthrow the Olympian Gods and destroy everything and everyone that stands in their way! It blends 16-bit styled pixel art characters with fully interactive 3D environments and features procedurally generated cities to rampage through. There are hundreds of unique characters that can join your mob! 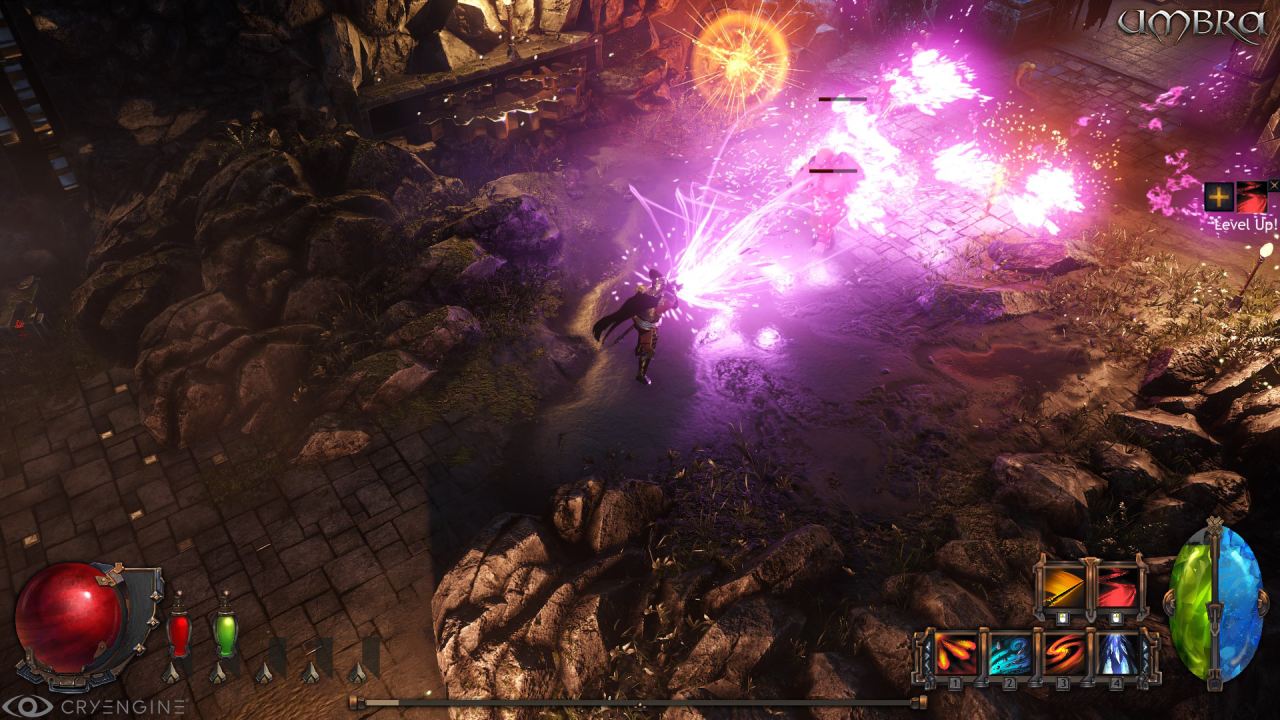 Umbra (PC and Linux)
An Isometric view open world Action-RPG taking place in a corrupted world falling apart. You are a former officer of army of the Human Republic, forced to flee the death penalty because of the magic powers you have unwillingly developed. Being tracked down by humans and hunted by the monsters of the Wild, you are recruited by a mysterious group of Templars. And thus an epic adventure begins in which you will wander the world to fight inhuman, mutated monsters and discover the terrible secret of the extinguishing mankind. 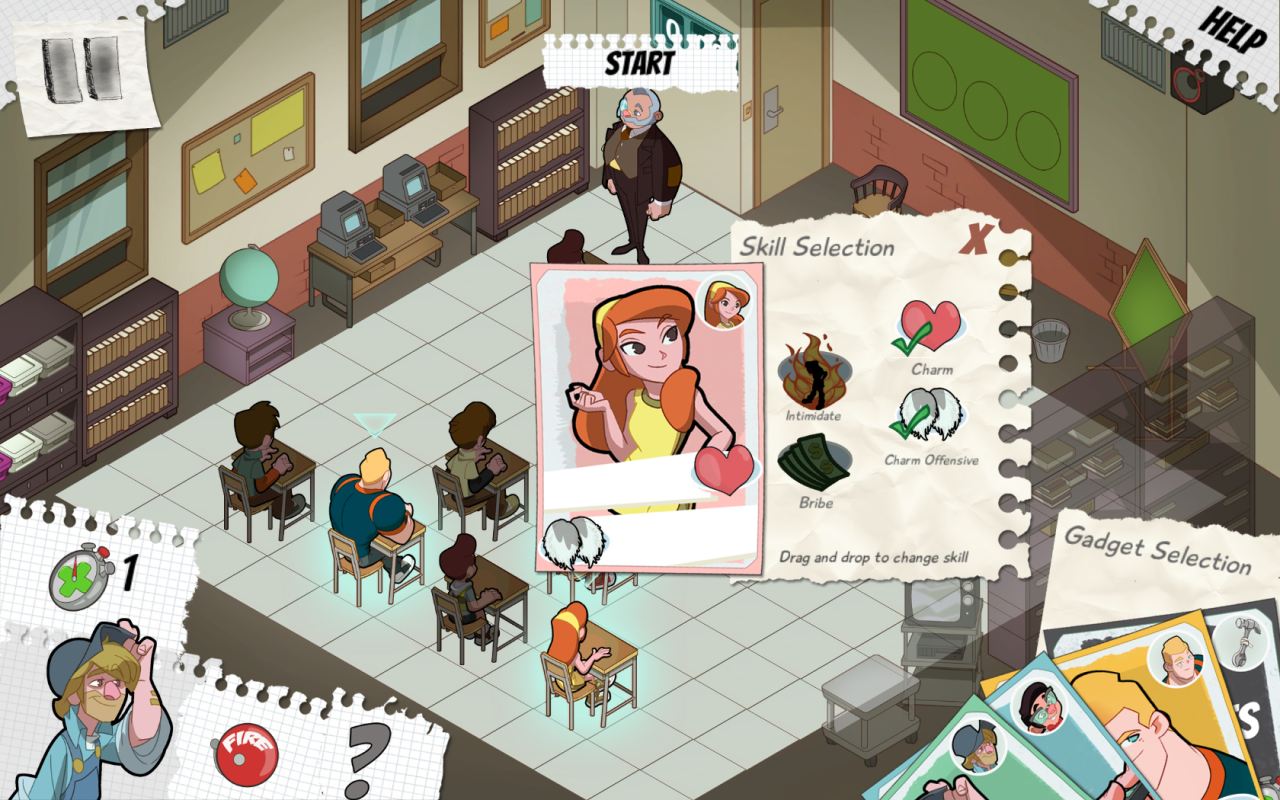 Cheats 4 Hire
Ever got caught cheating in school? Well…Cheats 4 Hire will give you the chance to set it all right! To help the students through various exams you have to control a team of cheaters in real-time and combine their individual skills to find, gather and deliver the required answers. 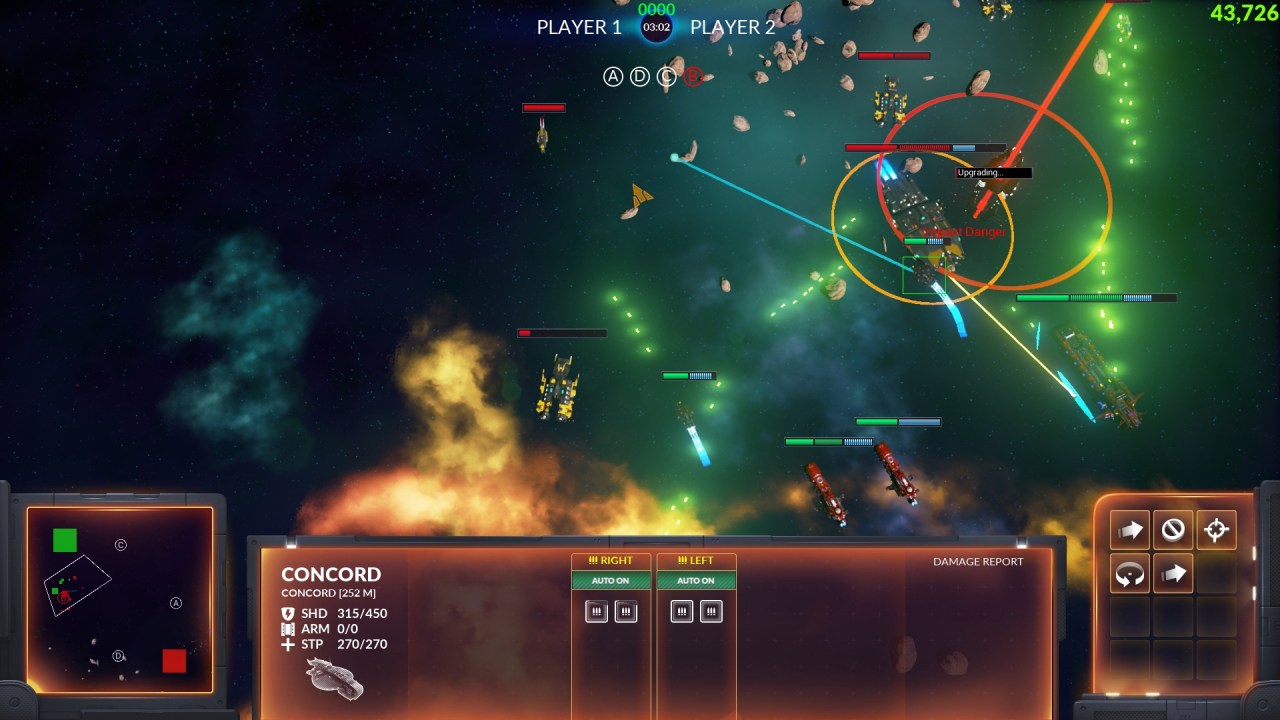 Starfall Tactics
In a decaying, war-torn galaxy dominated by three rival factions, you can…Adapt to new challenges by customizing and decking out your ships. Evolve your tactics by unlocking new parts and finding rare ship modules. Dominate the battlefield and create a name for yourself among the stars. 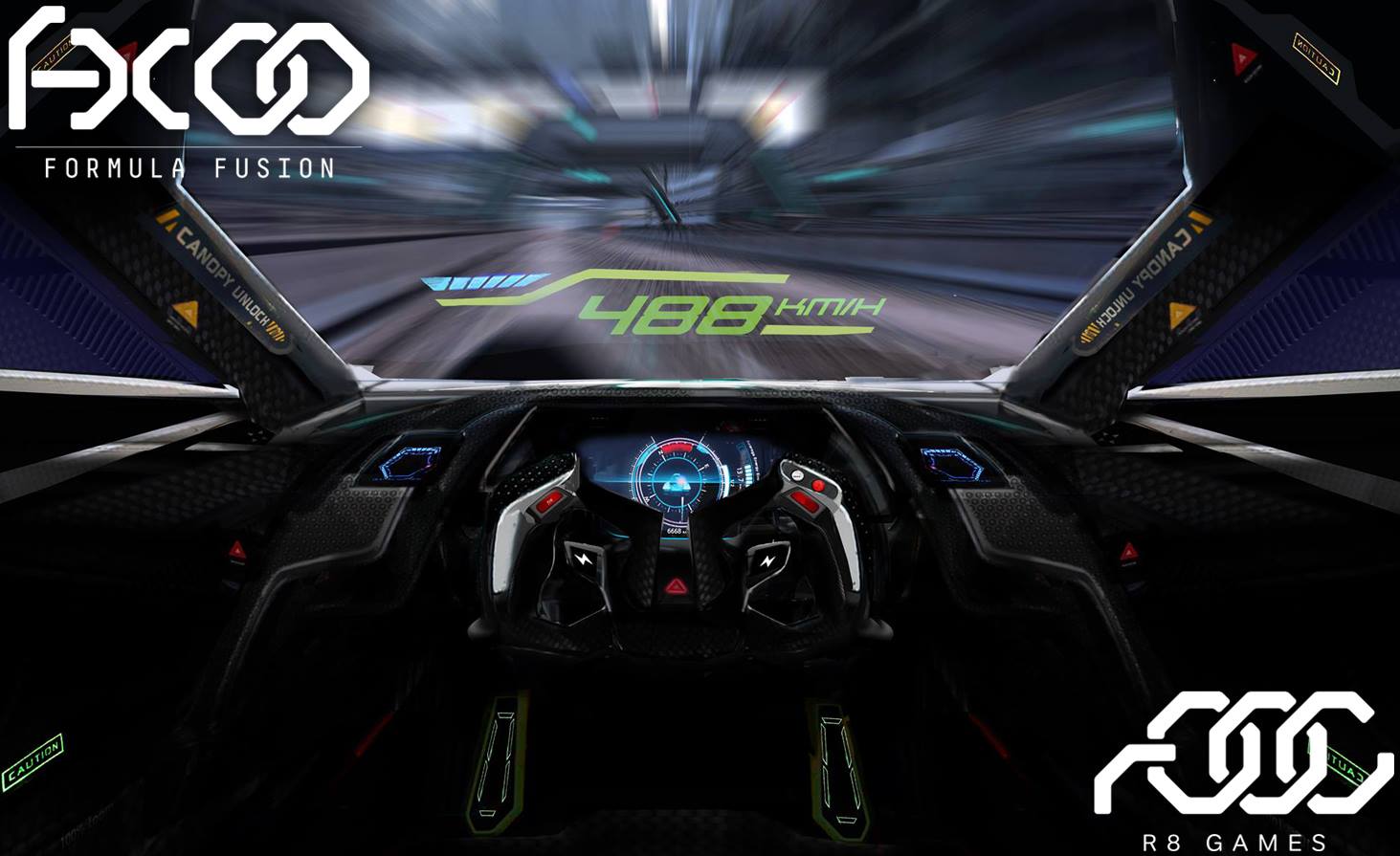 Formula Fusion
Formula Fusion Racing takes the best elements of Wipeout and F Zero X and gives the genre some real bite, taking AG Racing to the next level! The amount of speed you can gain is potentially open-ended; to the point of having an almost warp speed like quality. The game brings together experts in the fields of optimisation and performance, concept art from established film and VFX talent and a thumping soundtrack from international music artists to create a blended visceral sensation like no other!