Well, I wanted to go ‘yay, more than last week!’ this time, but nope. Out of the 70+ still on my list, only 6 made it through this time. Then again, that’s almost 10%! Yay, I think? Whatever the case, some good stuff here, including… the end of the world, quite literally. Yup. 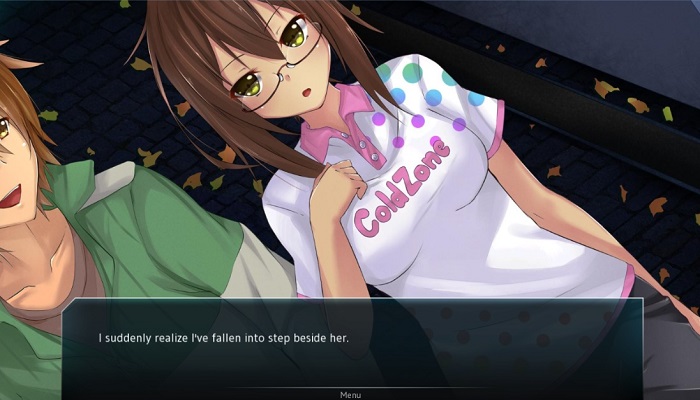 The Human Reignition Project
The game’s set in Japan, in the relatively near future. Still this century, but a couple decades from now. Advancements in fields like robotics have made a lot of jobs redundant, and nearly omnipresent devices like smartphones have the done the same for face-to-face conversation. HRP as a game examines the impact that technologies like these have on our lives and relationships. Within the story, the Human Reignition Project is a small group formed by one old lecturer; a relic of a more personal generation. He’d like to see things go back closer to the way they were. 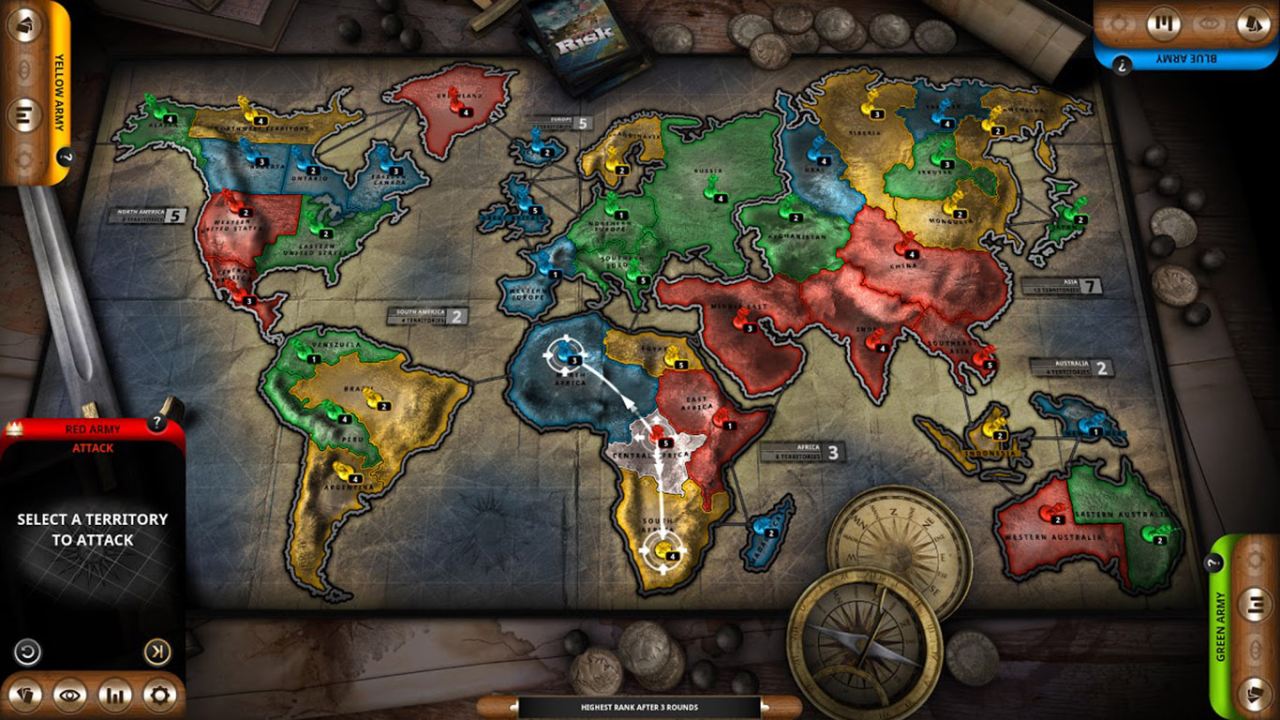 Risk – The Game of Global Domination
Designed for multi-user, multi-touch portable All-in-1 and 2-in-1 PC’s and traditional mouse and keyboard PC’s, this brand new version of the classic Hasbro board game brings the battle for global domination to life in new and exciting ways. Featuring a beautifully rendered digital game board, animated dice, cards and armies that captures the intense rivalry and tension of the original board game with digital enhancements that bring it to life. 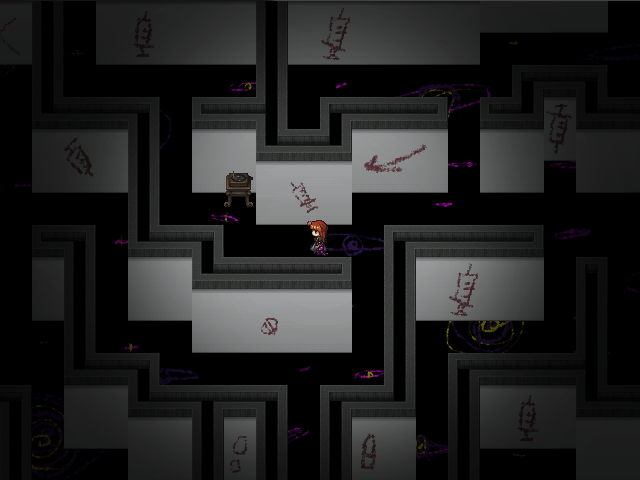 Fausts Alptraum – 浮士德的噩夢
After the funeral, Elisabeth entered the old house left by her father. Led by a black cat, she went to the basement. Then, she failed to find the exit to the house. There was a demon in purple smiling, asked her to stay. With fairytales and puzzles all over the house, she started her way to check whether everything was her fantasy or imaginary. 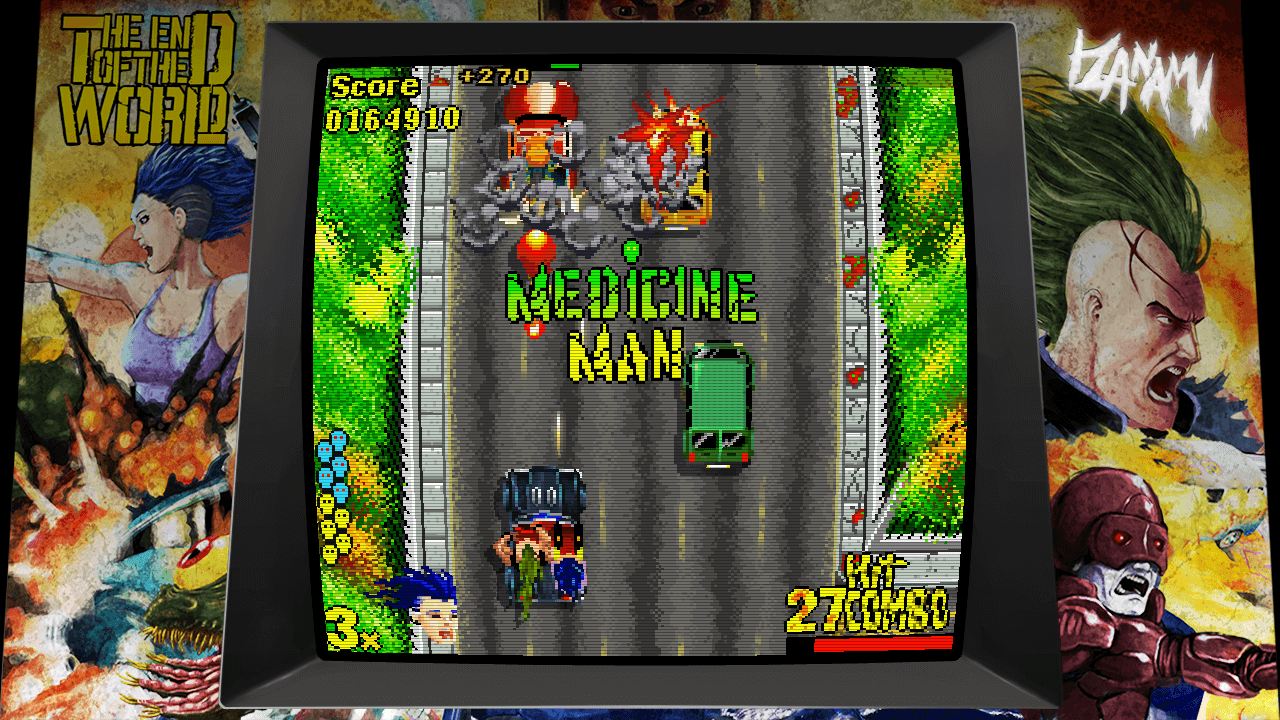 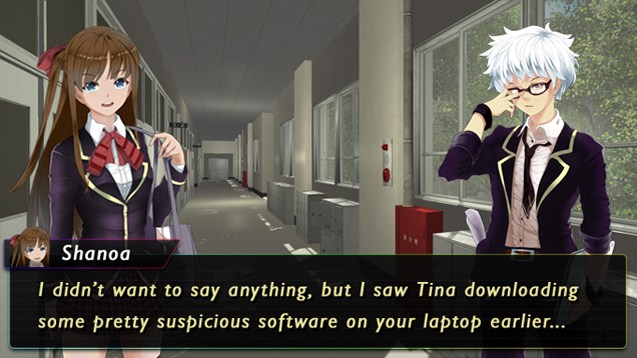 Boyfriend Stealer
Shanoa has been expelled from college… again. In her quest for the perfect boyfriend, she has never let trivial things like commitment stop her from getting the man of someone’s dreams. Unfortunately, her latest acquisition was the boyfriend of the dean’s daughter! 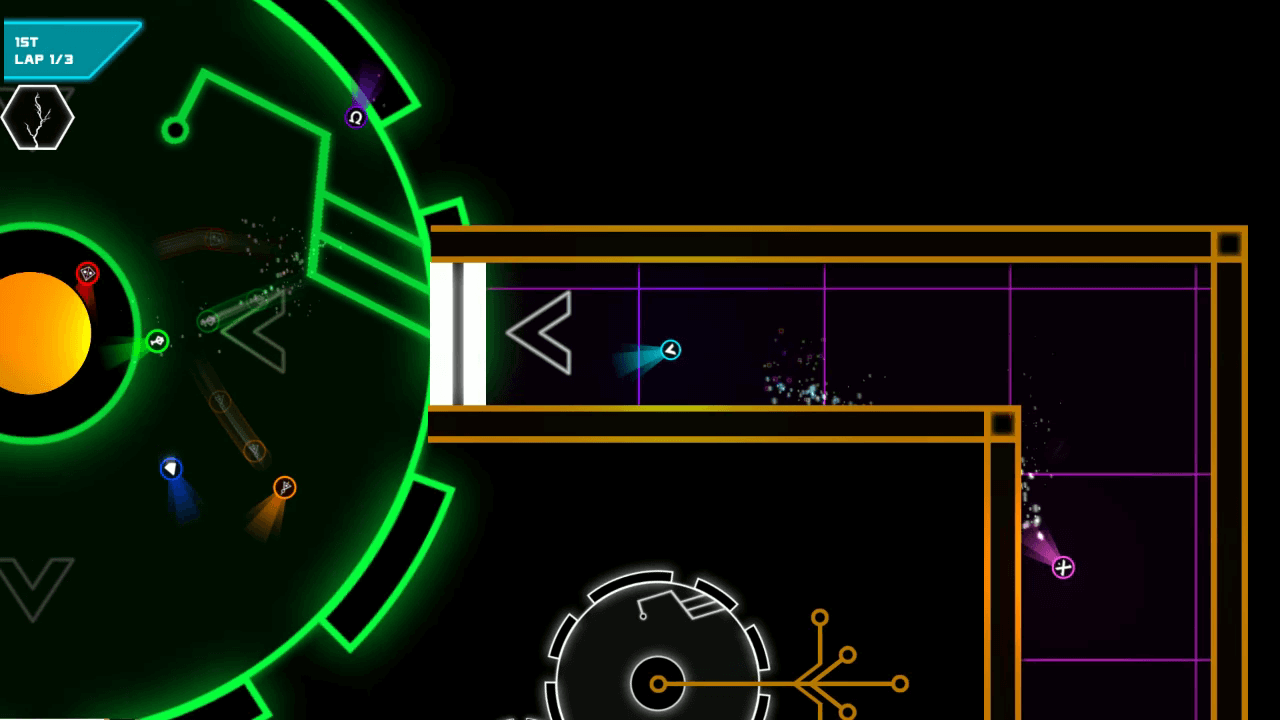 Impulse Revolution
Race pucks through a neon-cyber world using a simple, challenging control mechanic reminiscent of air hockey. Compete in multiple racing modes and minigames with the ability to add bots to any mode. Players can create Custom Tournaments, create single events in Exhibtion or play through a random roulette of modes.