One… two… well, that’s it! That’s all there is this week. So either no one’s been voting on my recommendations, no one agrees with my picks, or Valve’s ignoring the good stuff. Probably all of the above. Whatever the case, they’re definitely (potentially) awesome titles, so there’s that if nothing else. 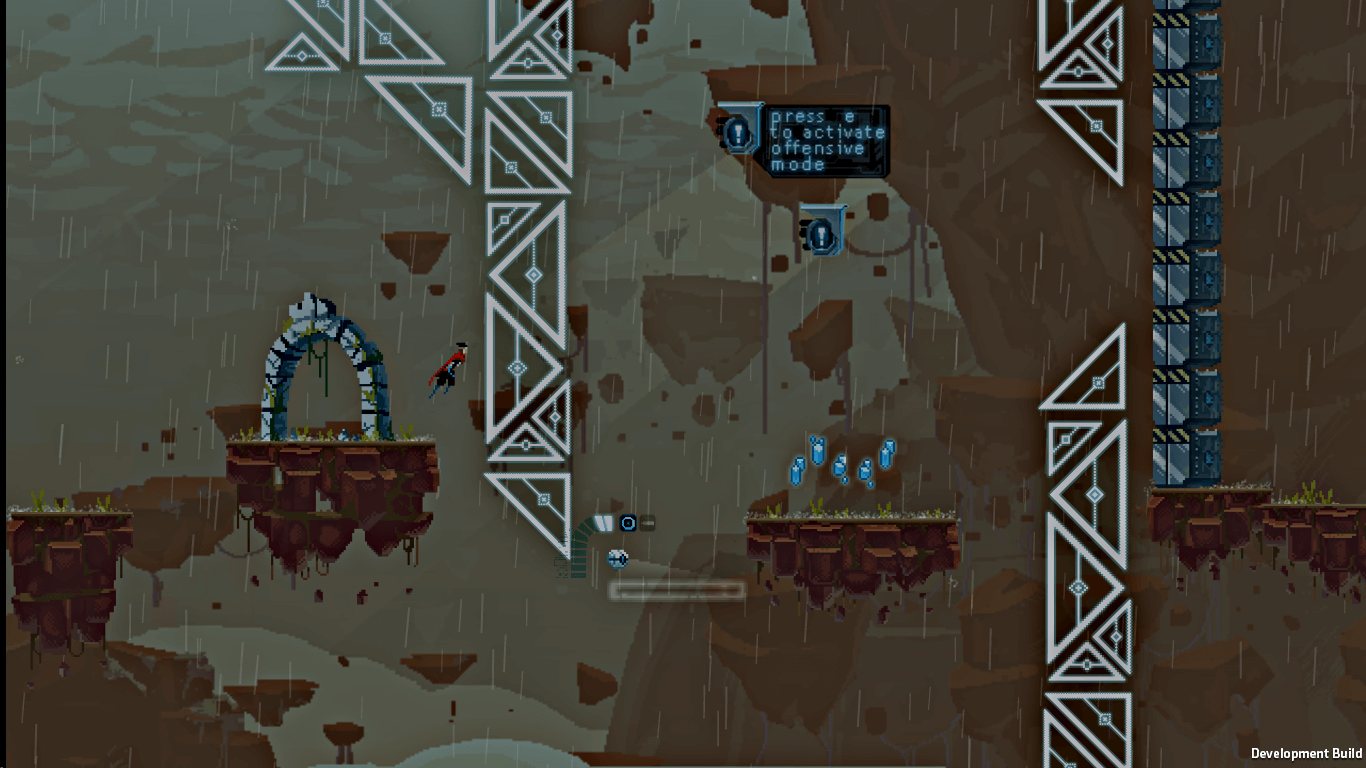 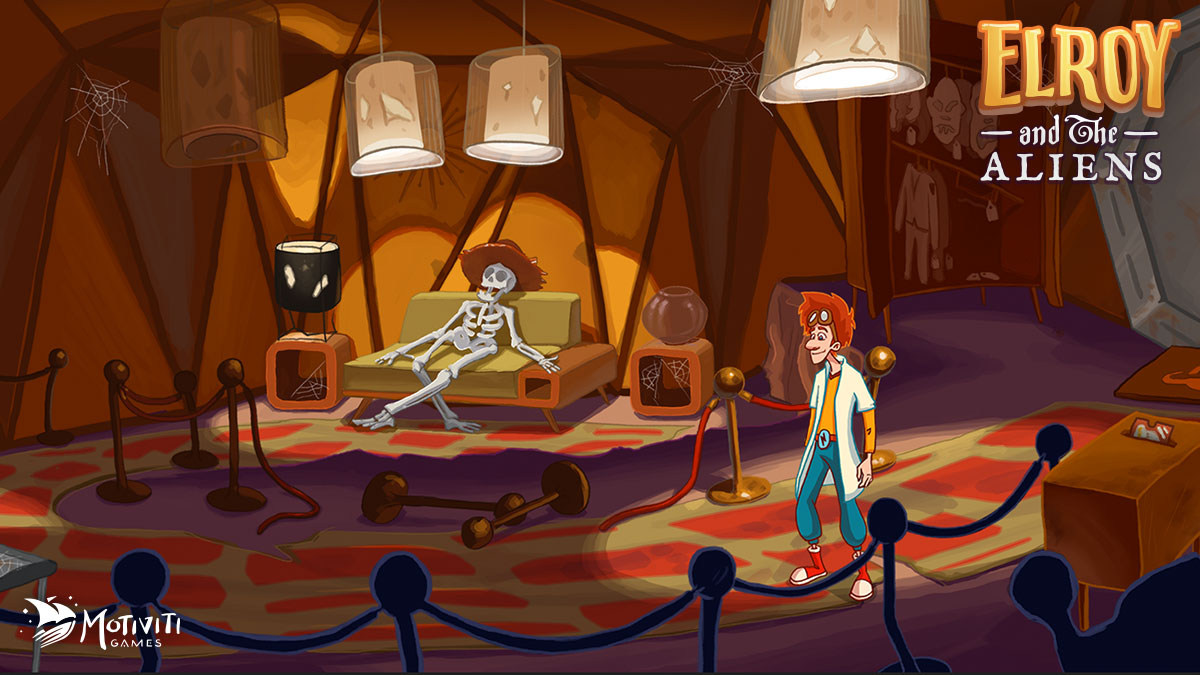 Elroy And The Aliens
Elroy And The Aliens is a hand-drawn point & click adventure game, animated in 2D and inspired by Saturday morning cartoons. The story is about Elroy, a witty aspiring scientist who goes on a world-saving mission to stop aliens from carelessly destroying the Earth.