Something something 13th from the 7th and a glowy mecca… or some such. Four games, four fresh Greenlight escapees – four to keep an eye on! 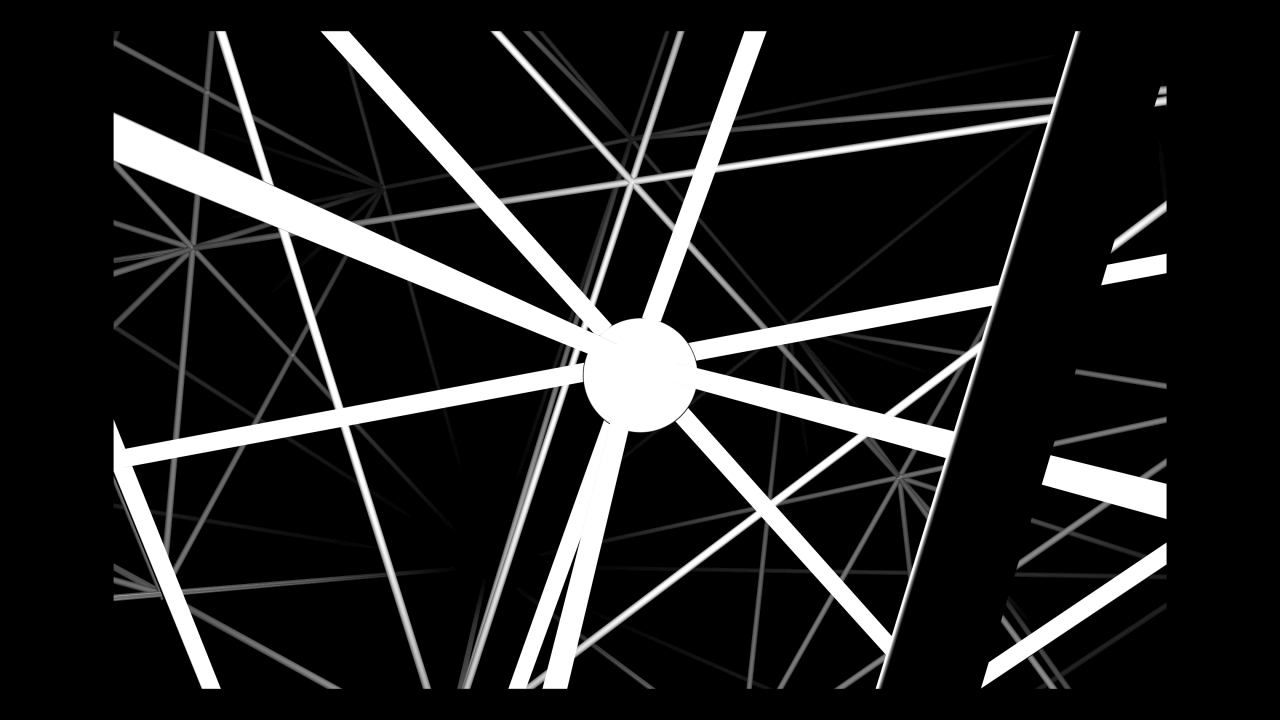 Mind-Mecca
Mind-Mecca is a point & click experience combining reflection with contemplation. Through monochrome environments and organico-mecanic soundscapes, Mind-Mecca’s universe portrays an atmosphere devoid of all heat. 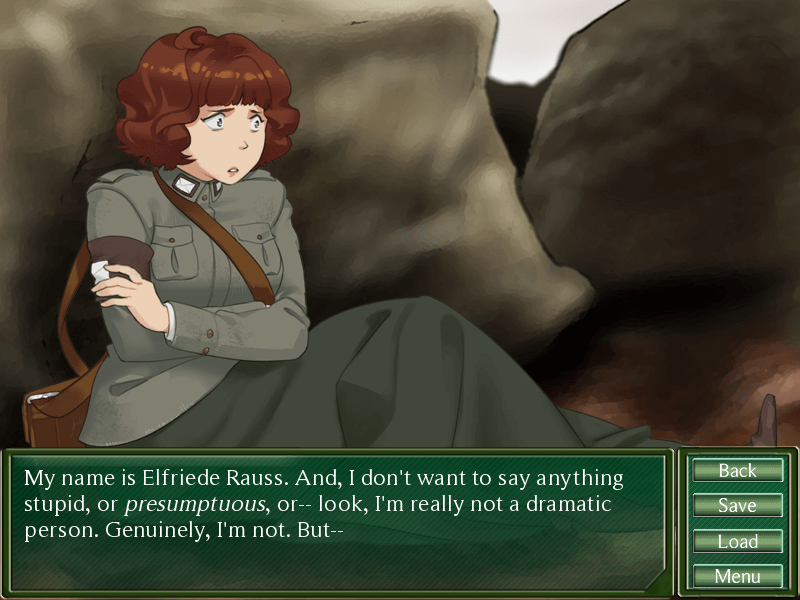 Because We’re Here ~ Mohnblume und Blauerose
Because We’re Here ~ Mohnblume und Blauerose is an upcoming visual novel otome game for Windows and Mac, following neurotic postwoman Elfriede Rauss as she navigates the battlefields of an alternate First World War. While investigating the harsh realities of her country’s involvement in an unwinnable war, Elfriede is given the opportunity to grow close to – and even romance – a variety of eligible gentlemen; from childhood friends to aristocrats to corporals to cowards.

The 13th Doll: A Fan Game of The 7th Guest
Logic puzzles were an integral part of The 7th Guest’s gameplay, and The 13th Doll follows suit. We’ve designed 26 original brain-teasers, all varying in style and offering a wide array of intellectual challenges. These diabolical creations are found throughout the game – whether it be card tricks, pathfinding and chess challenges, or even artificial intelligence puzzles versus Henry Stauf himself!. 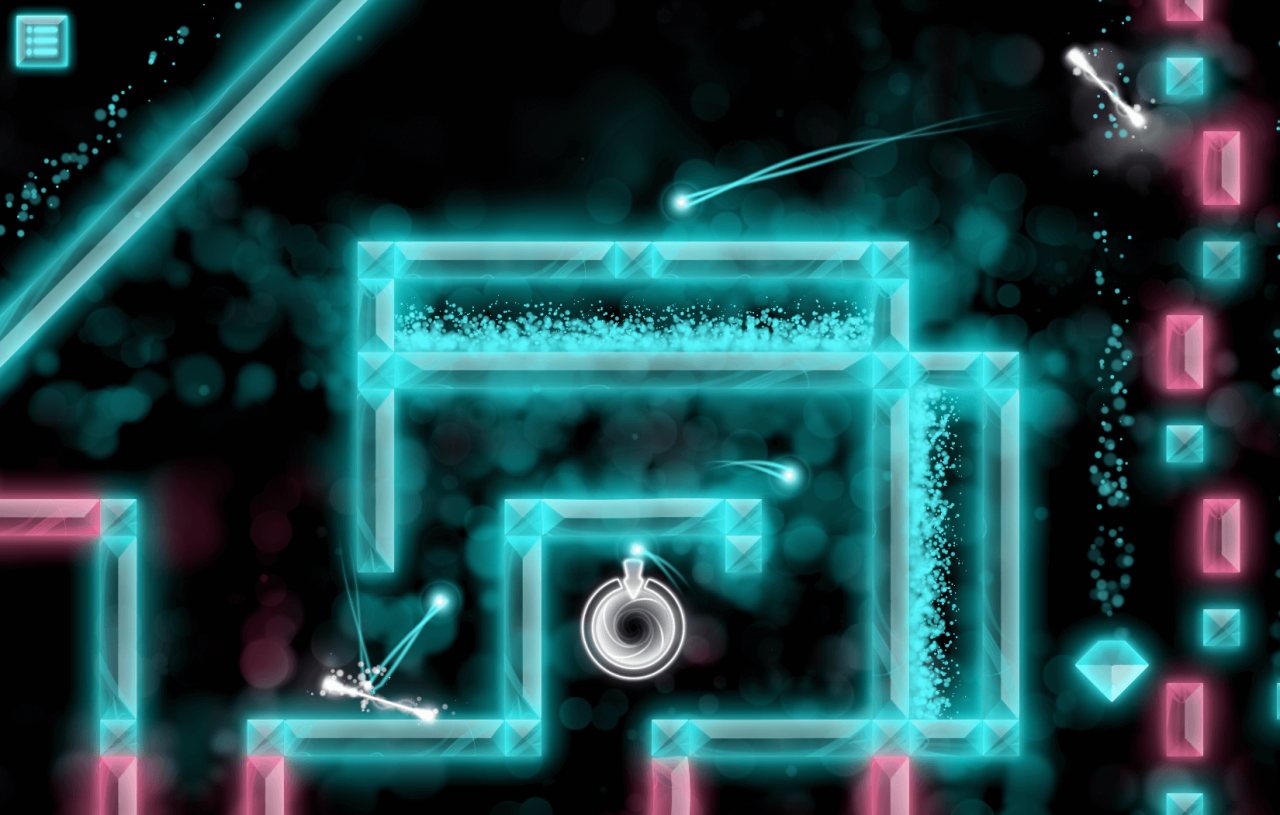 Lowglow
Lowglow is a puzzle game with awesome physics and controls that offer multiple different ways of solving each level. The game breaks the traditional way of solving puzzles. Instead of having to find the one and only way to solve something you just need to catch the idea of the level and you are free to complete the level the way you feel like doing it.