Is my calendar broken? Could have sworn Christmas comes before New Years… yet Flying Bundle decided to kick off 2014, long before anyone’s opened their presents! Ah well. Cheap games are cheap, right?

As usual, we’re looking at two different pricing tiers full of games with an assortment of Steam and Desura keys; keep in mind that Desura is (for the most part) DRM-free. Few Mac games, plenty for Windows users and… that’s about it. Oh, wait, no, there’s also a mystery title in the $1 tier. Intriguing! Time for an overview of the bundle contents. 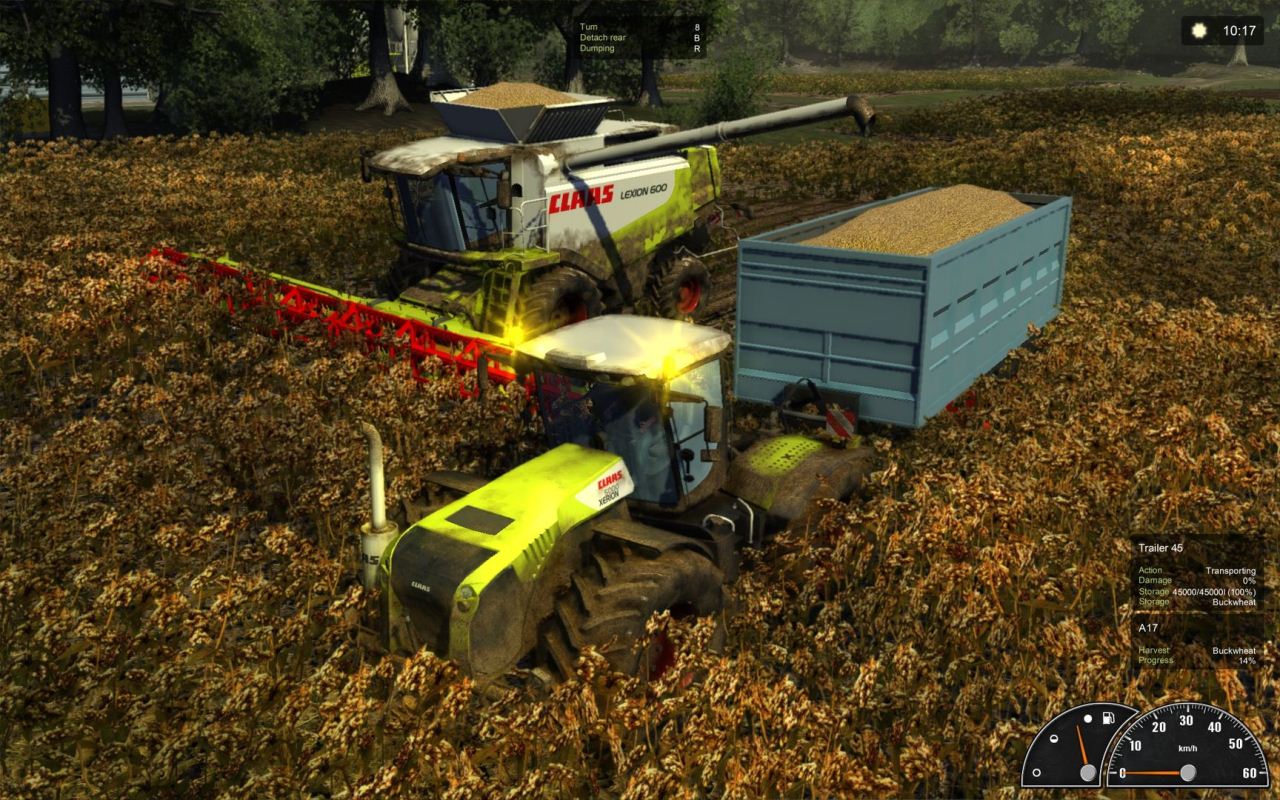 Agricultural Simulator 2011: Extended Edition (Windows – Steam)
In a charming mountain area, you take the role of a classic farmer with all the necessary tasks like cattle breeding, growing grain and other resources, and dealing with products from your farm. Your fields can be cultivated with machines from CLAAS and even your animals have to be taken care of. 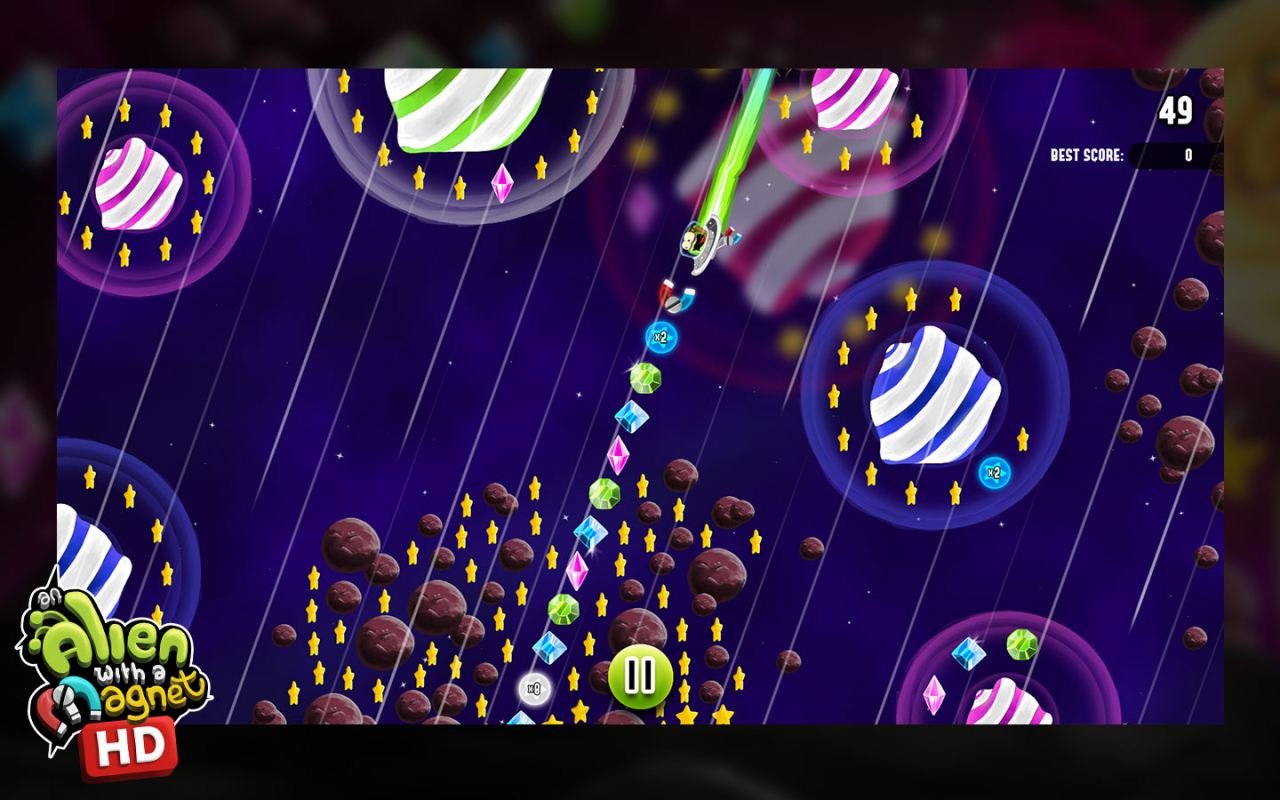 Garshasp: Temple of the Dragon (Windows, Steam)
The mighty mythological hero, Garshasp, travels into distant lands in search for the secrets hidden in the temple of the dragon, unaware of the hidden dangers and creatures awaiting him in the cursed lands. 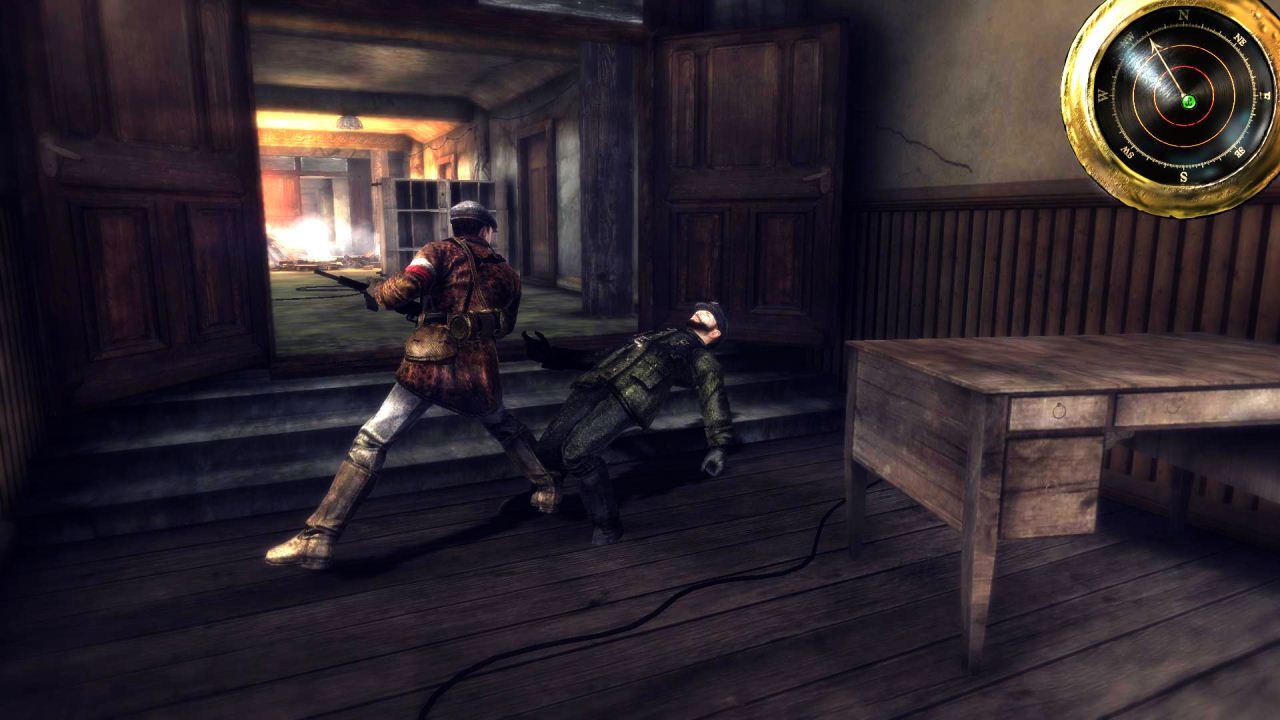 Uprising 44: The Silent Shadows (Windows – Desura) Greenlight
Uprising44: The Silent Shadows combines third-person action play with real-time strategy. It is a unique combination of the two modes of play, and has an in-depth and interesting story-line which has not yet been used in WWII computer games – the greatest civilian uprising against Nazi occupying forces – the Warsaw Uprising. It is a story of the Silent Shadows – forerunners of modern day special forces – paratroopers dropped behind enemy lines to organize resistance and use diversionary tactics in the fight against the forces of the Third Reich. 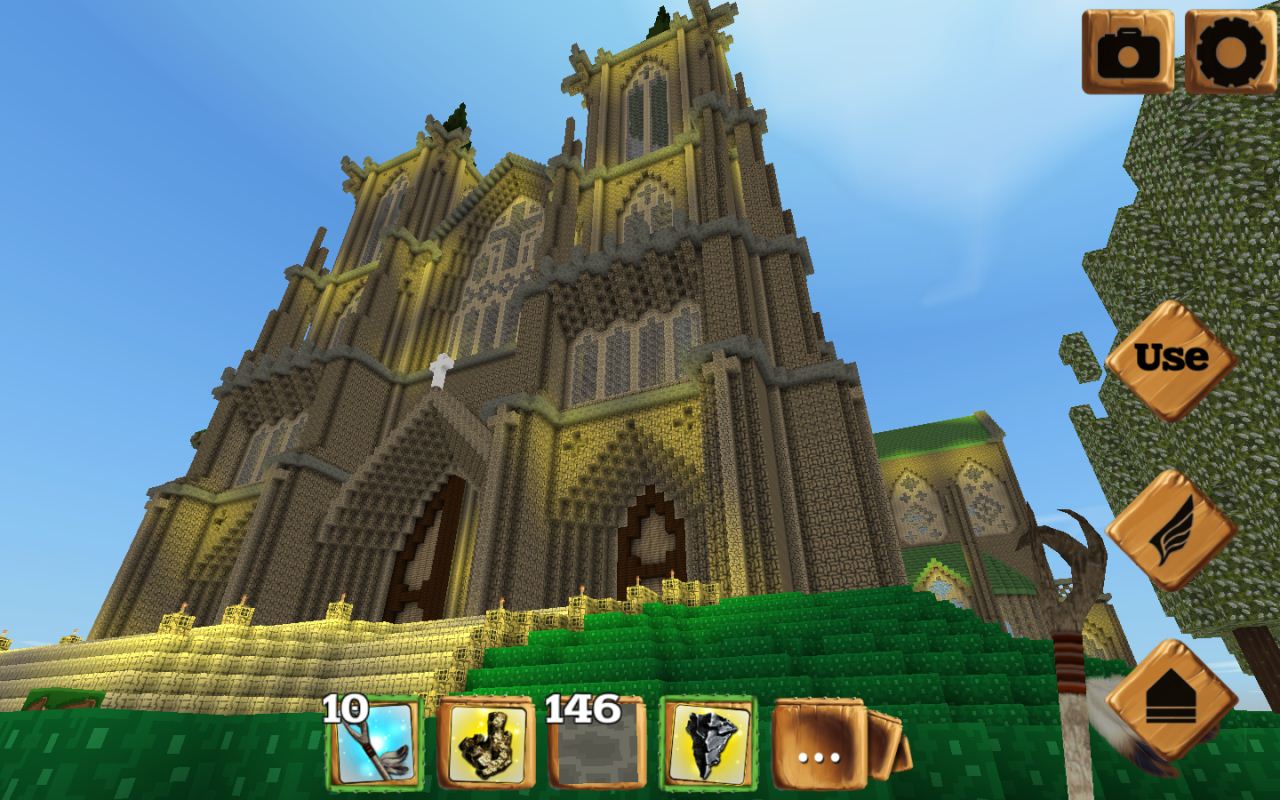 Block Story (Windows, Mac – Desura) Greenlight
Block Story is a great role playing PC game where you build with blocks and can explore to your heart’s content. Today more than 3,000,000 gamers around the world have downloaded it to their mobile phones. And since Block Story has full compatibility between PC and mobile devices, you can move your worlds between your phone and PC allowing you to continue your Block Story adventure at home and on the go. 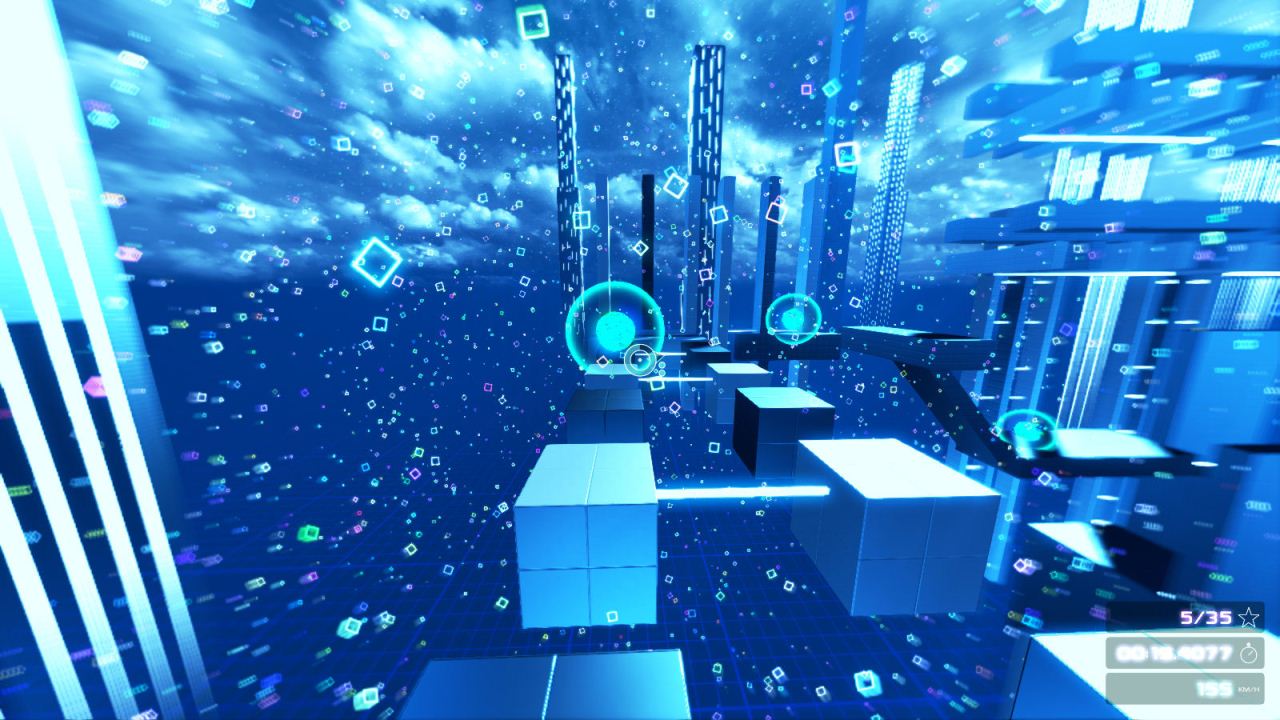 inMomentum (Windows – Steam)
InMomentum is a minimalistic sci-fi platform racing game that challenges the players to think in both horizontal and vertical perspectives while racing against each other or against the clock in a puzzle-like environment. 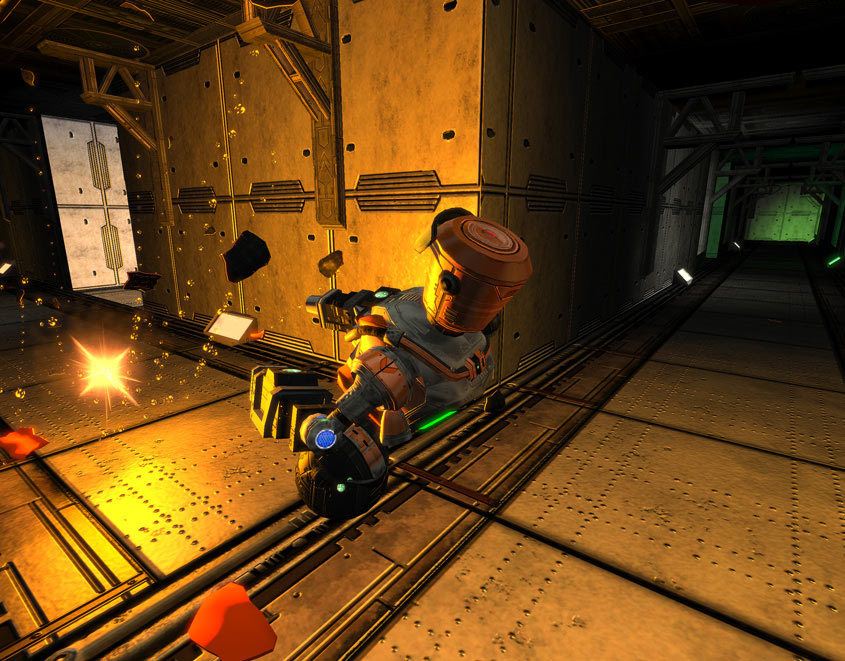 RoboBlitz (Windows – Steam)
RoboBlitz™ is a humorous, physics-based action game full of inventive gizmos, weapons, characters, and environments. Players take on the role of Blitz, a multi-talented robot who must activate an aging Space Cannon to save his world from a band of maladjusted space pirates. 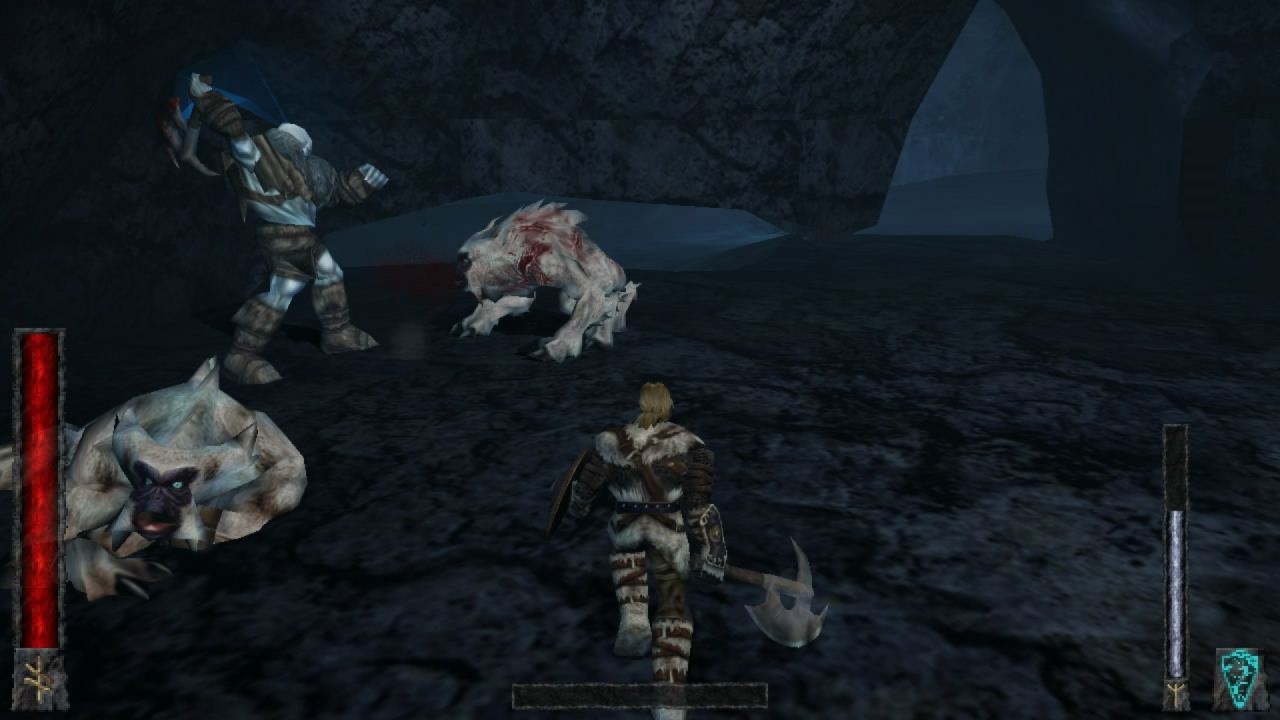 Rune Classic (Windows – Steam)
Experience an exciting single player storyline where you thwart Loki and his minions from bringing Ragnarok to Midgard that will keep you entertained for hours. Eat meat and lizards, drink mead, as survival food. Call upon the power of the gods to enchant your weapon with Rune powers. 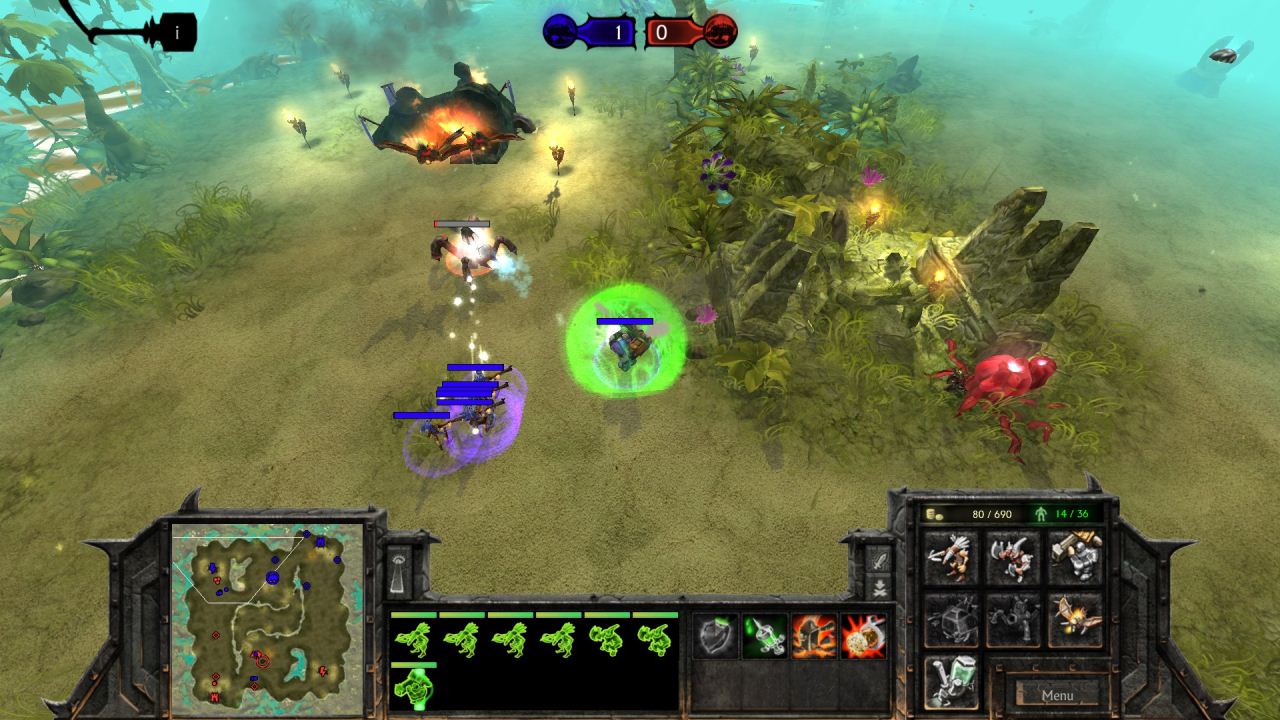 Sacraboar (Windows – Steam)
Sacraboar is an RTS game in which players have to capture their opponent’s boar trophy. Featuring an intuitive and easy to use resource management system, the game offers fast-paced game play without lengthy and tedious construction phases.

Don’t forget that Flying Bundle’s New Year Bundle will be gone in less than fifteen days, so don’t wait too long; unless you enjoy paying full price for indie games, that is. Nothing wrong with that, but since a bundle has been made available and all – might as well, right?