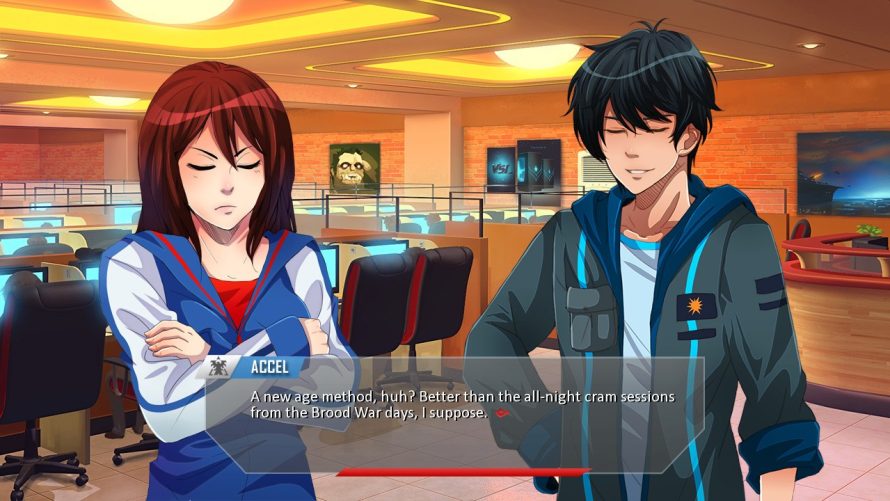 It’s been a while since I last covered Greenlight escapees. Not because there haven’t been any, but simply because I’m a bit annoyed that… well, this is the first time in what feels like forever that a limbo pick is among them. That’s not to say this batch isn’t full of potentially great games, as it most certainly is. But limbo, man. Limbo!

That said… I’ll be delving into that topic more in the near future though, so for now, back to them escapees! Escapees which includes the sequel to – believe it or not – a visual novel about the StarCraft II esports scene. I mean, the original was mostly about an up-and-coming player with big dreams and a lot to learn as she ventured off to Korea, hoping to make it big. Because where better to do just that, right? Right! Over the course of SC2VN, zerg, protoss and terran empires rose and crumbled, as well as… oh wait, no spoilers.

Now, whether Don’t Forget Our eSports Dream will be as good remains to be seen, although since the original is free, why not take it for a spin and see what the fuss is about? Oh and don’t forget to peruse the full list of Greenlight escapees below, which has Legend of Hand putting martial arts silliness front and center. Wax on, wax off. 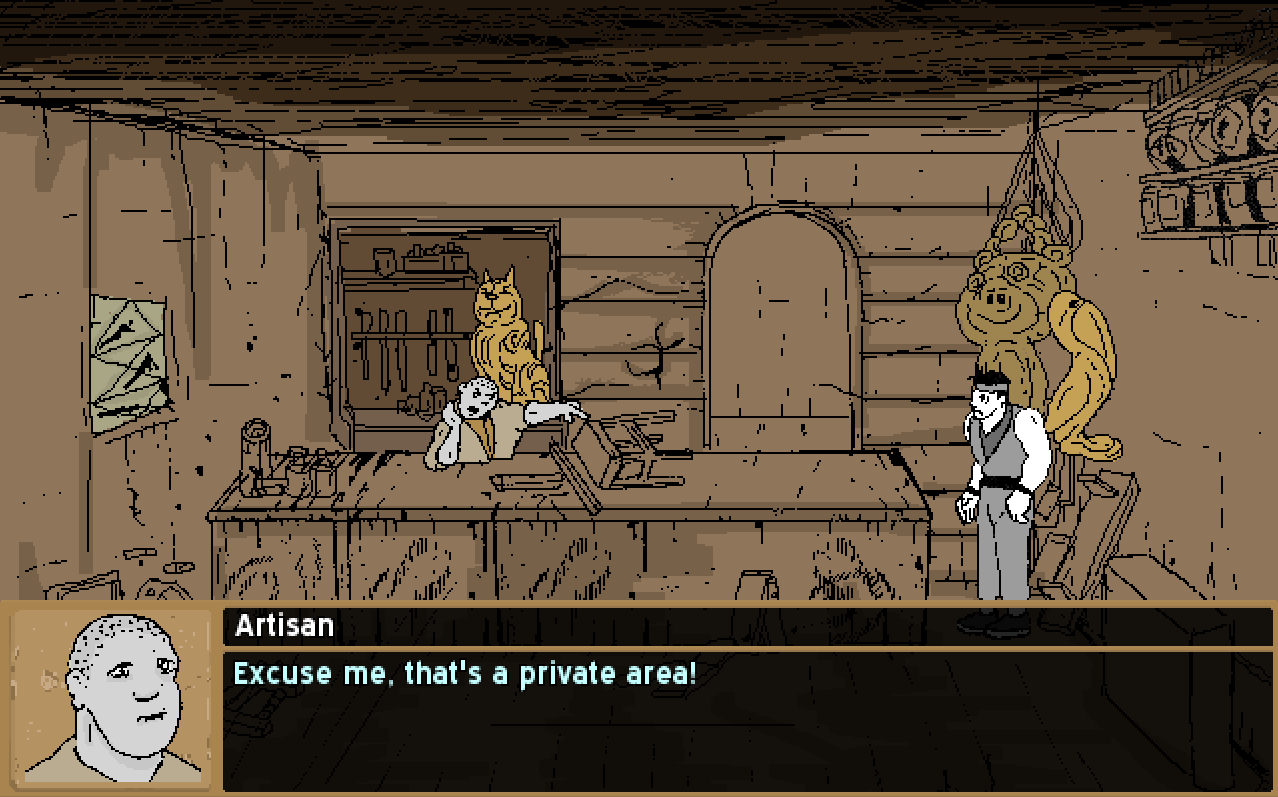 Legend of Hand
When your wise old crony masters send you on a quest to find a missing messiah known as Grandmaster Hand, it’s best not to ask too many questions – though it’s safe to say the fate of the world depends upon finding him. 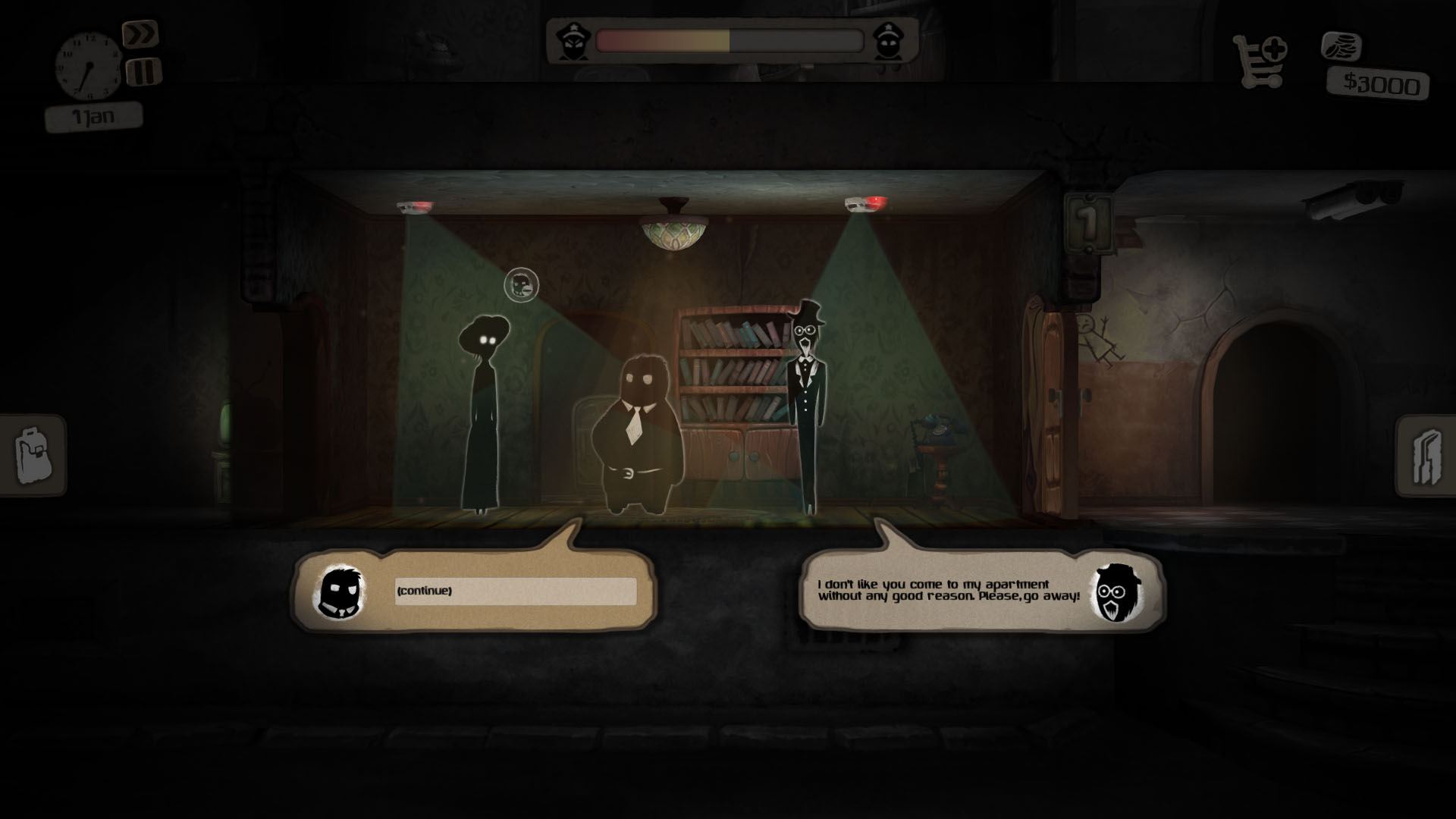 Beholder
You are a State-installed manager of a busy apartment complex and your main goal is to spy upon your rentals so peeping and eavesdropping is a job. You must enter the dwellings of your tenants while they’re at work or simply out of apartments, install hidden surveillance equipment, and search their rooms for anything that threatens the authority of the State. Your job is also to watch everyone closely, listen to their conversations, and collect the information you need for putting together a dossier on each tenant. Ultimately, the decisions you make will shape each person’s fate. 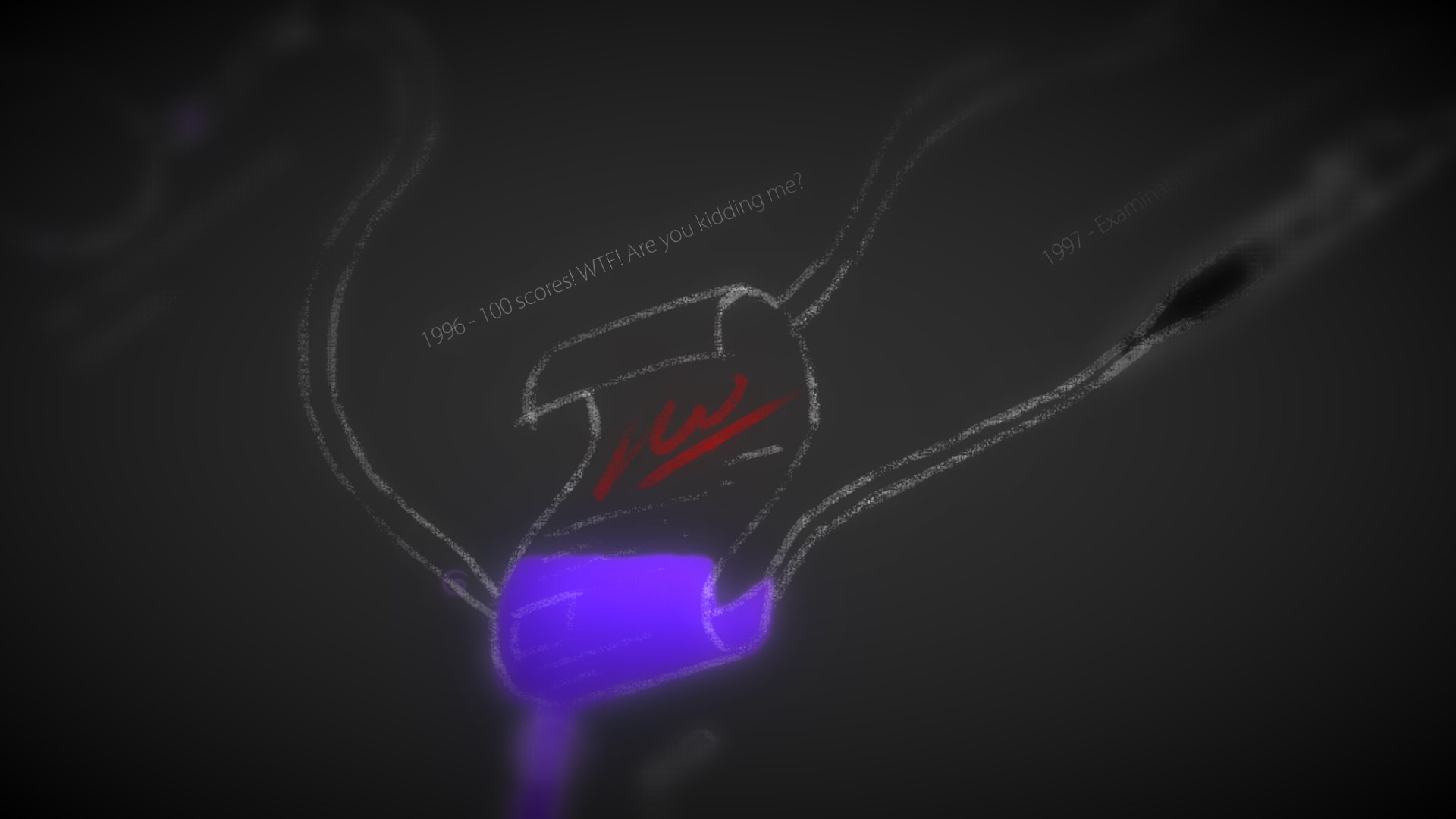 The Shape Of Heart
Take part in the game ideas come from Ludum Dare # 35 – the theme of “ShapeShift”, so we developed the prototype of the game, through the game process, the change of the narrative grow in their heart shapes, this is a happened on your side, but the extraordinary experience. 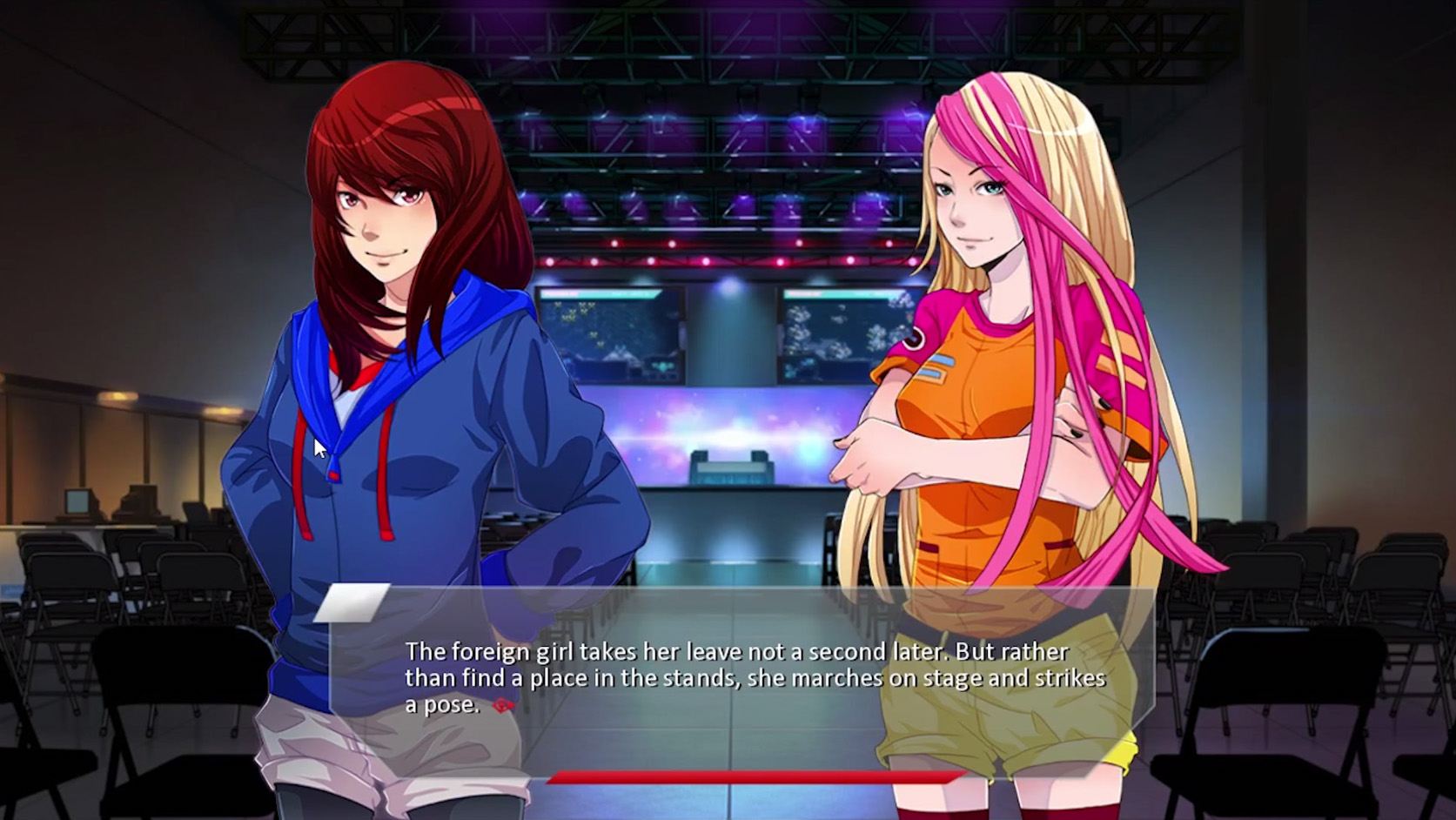 Don’t Forget Our eSports Dream
Experience the peak of Brood War through the eyes of a young and idealistic up-and-comer, Sung-hwan “Bolt” Lee. Beholden to the idea that only the best players deserve to live and train in South Korea, Bolt contends equally with setbacks and triumphs in the chase for his eSports dreams. 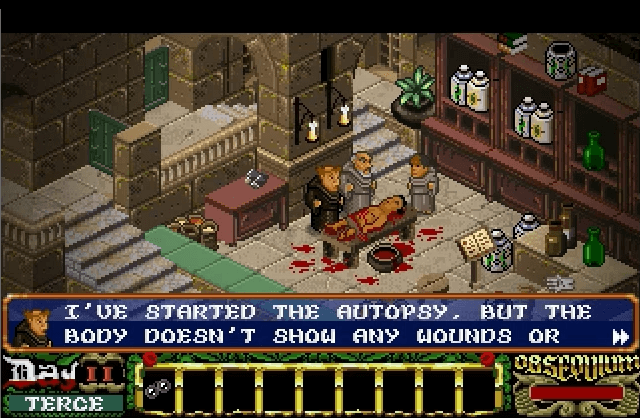 The Abbey of Crime Extensum
In this game you play as a Franciscan monk, Fray William of Occam and his young novice Adso of Melk on a quest to discover the perpetrator of a series of murders in a Benedictine abbey. The entire game is played in an isometric 3D environment, with a series of objects that has to be collected in order to successfully complete the game. 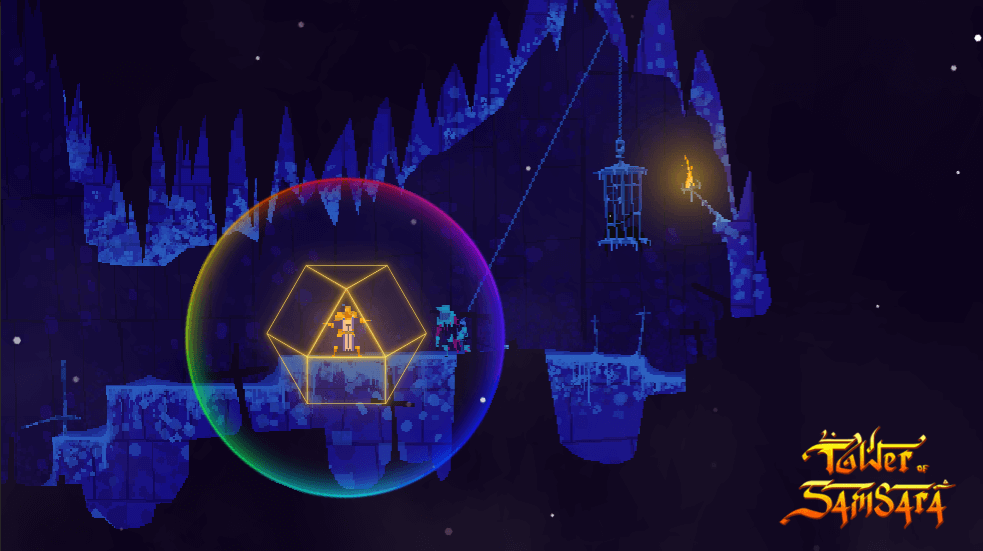