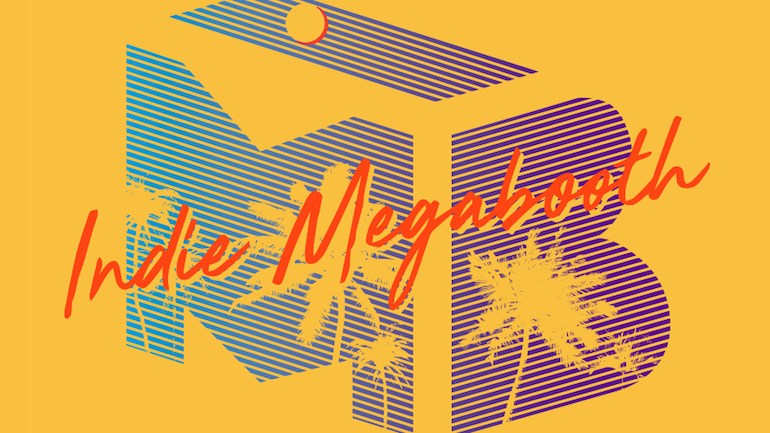 While the main focus of E3 most certainly is not indie games, at least they haven’t been entirely forgotten, thanks to IndieCade (remember?), and of course the always lovely Indie MEGABOOTH. As for which is more awesome, well, that’s not for me to decide. I’m just the messenger in this case. That said… a lot of those that are part of this year’s E3 Indie MEGABOOTH are ‘by appointment only’, so in terms of volume, I suppose IndieCade wins E3?

Hand-in-hand – or arm-in-arm, as they put it – with Devolver Digital, Indie MEGABOOTH will be hosting an event at E3, featuring ‘devs, brews, and more’. Yup, brews. It’s right there. Brews at the Indie MEGABOOTH! But seriously, The Indie Picnic has a pretty neat lineup for sure, what with the likes of Nidhogg 2 and Songbringer. And then there’s the noticeably larger ‘by-appointment-only’ area, which will have 2064: Read Only Memories, The King’s Bird and Mystic Melee, as well as no less than ten other titles.

Oh, and there’ll be food trucks as well as a Polycade indie arcade at The Indie Picnic, on top of the games. So while some might say that most of the good stuff is kept from the public, more or less, at least The Indie Picnic has more than just games, ya know? Just saying. Don’t shoot the messenger!

My thanks to Indie MEGABOOTH for putting something like this together. Full lineup below.