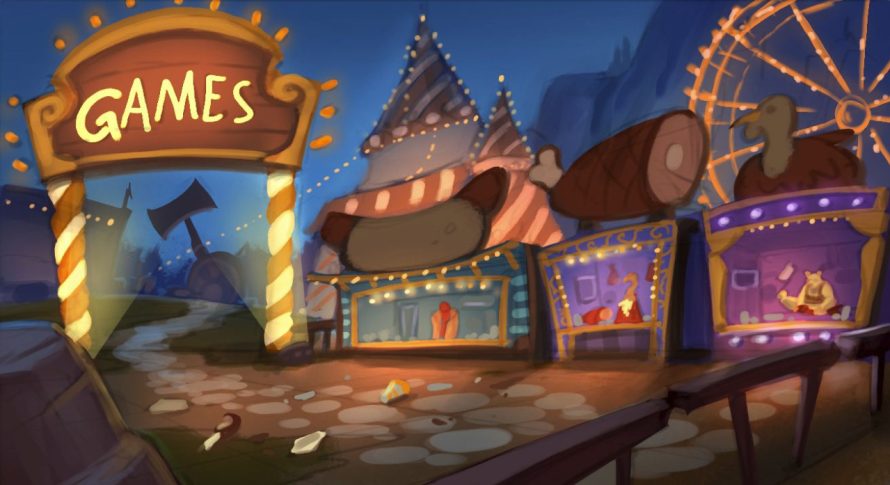 While most Dungeon Defenders II players are likely still beating the crap out of December’s Harbinger addition, Trendy’s already shared even more of what’s in store for the popular tower defense / RPG hybrid in 2016. Good stuff too, including a wealth of new heroes (finally!) and some much-needed features / general improvements. Oh and if all goes according to plan, the game just might leave Early Access this year. It just might.

Now, even though specifics are scarce at best, we do know that the first new hero -- of many -- will be the Abyss Lord. If you ask me, this guy looks a lot like Dungeon Defender‘s summoner, which was by far my favorite, so here’s to hoping I’m not too far off here. We’ll see. Phase-shifting and having ‘living’ towers was just so awesome. That said… I sincerely hope they’ll be able to balance everything accordingly, because, you know, too many chefs and all that. But we’ll just have to wait and see.

Another pretty big announcement is related to actual additional content, and it’s due in February so the wait won’t be overly long. As for exactly what kind of ‘map’ it’ll be, well, it’s called the Dragonfall Carnival, and as the name implies, there’ll be in-game prizes to win on this “brand-new, limited-time event map full of madness and wonder”. So… step right up!

Also, something something real estate and marketplace. Yup. Cryptic. One thing is however clear: 2016 is going to be quite the year for Dungeon Defenders II -- if all goes according to plan. More details needed? Head on over to the official blog for the complete roadmap then, or check out the trailer below for a sixty-seconds-or-less version.