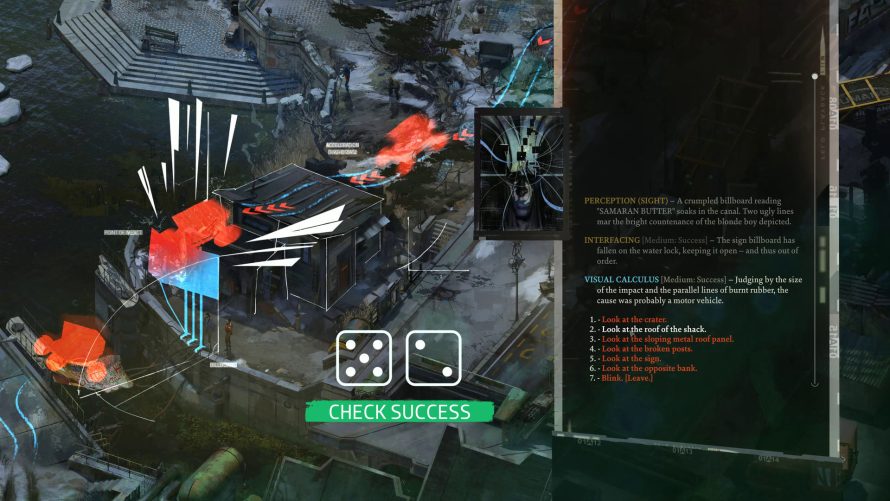 Disco Elysium. Already quite the popular RPG, in no small part due to its dialogue-heavy, choice-driven gameplay, and it’s about to get even better, courtesy of a rather substantial content patch. One so big, the title will henceforth go by Disco Elysium – The Final Cut to signify its stature as ‘definitive edition’. But exactly what’s… new?

A lot, actually, and I did mention how it will be a free update, not some weird DLC thing or re-release-that-must-be-purchased-again, right? Right. Good. That’s very important in this day and age where shenanigans like that are quite common.

You’re a detective with a unique skill system at your disposal and a whole city block to carve your path across. Interrogate unforgettable characters, crack murders, or take bribes. Become a hero or an absolute disaster of a human being.

At a glance, Disco Elysium – The Final Cut will bring full (as opposed to the current, partially implemented) voice acting, controller support (and customization), additional language options, new characters, clothes, cutscenes, quests, and even a whole new area to explore. Oh, and the script will be expanded by some 150,000+ words. An expansion-sized content patch, essentially.

Collectors are also in for a treat as both a Collector’s Edition and a vinyl soundtrack can be pre-ordered right now from iam8bit. Groovy stuff.

Disco Elysium – The Final Cut will be arriving on PlayStation 4, PlayStation 5, PC, and Mac come March 2021.