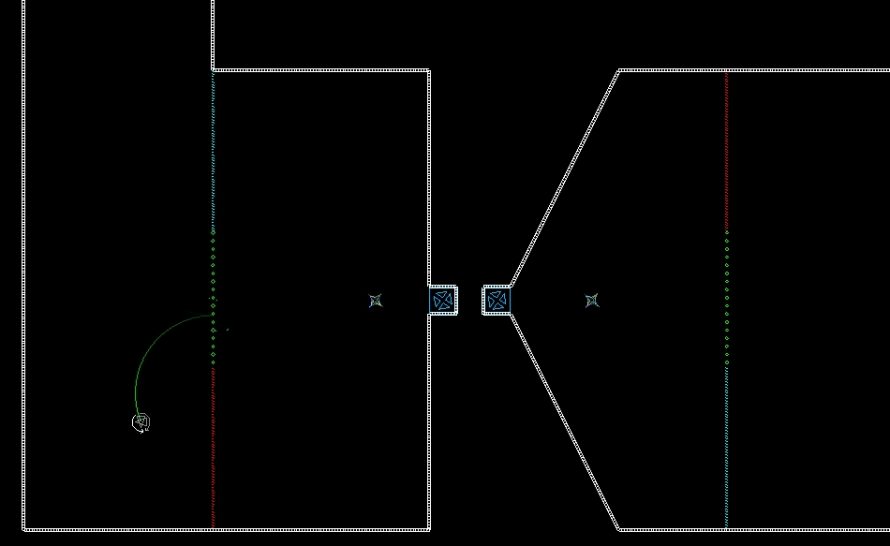 I already reviewed this one way back in January (spoiler: it’s a lot of fun), but now it’s available for purchase outside of the official website too.

Considering the fact that a lot of games on Desura get released and then no one ends up really noticing due to lack of awareness, I figured it best to inform my readers that Sophie Houlden’s little indie racer with old-school visuals is available on Desura for €5.49 (or the equivalent in your currency) as of.. right now.

Now, I could easily go on for a while about Swift*Stitch but I already did that in my review, so how about a feature list instead?