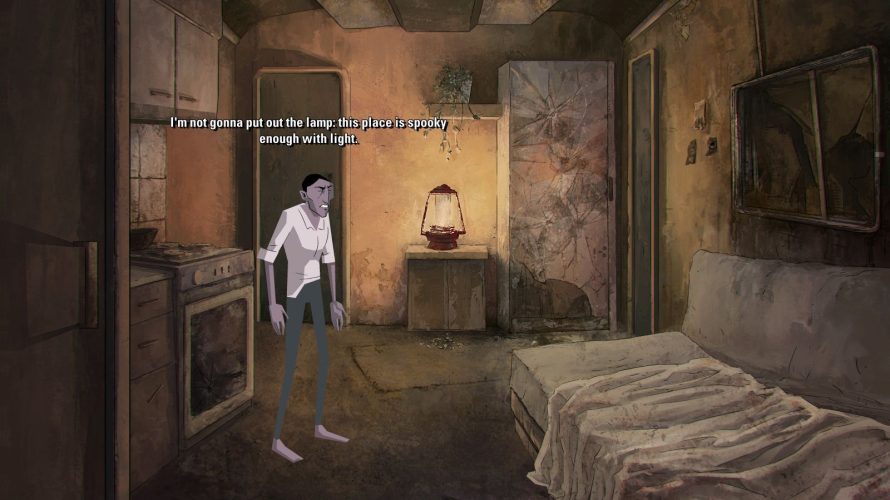 Following an explosion of disastrous proportions, referred to as the Great Wave, the world as we know it is forever changed. It has become a twisted dystopian future in which only the strong survive, and Michael, a man with no past, is our last hope in a race against time itself. But exactly what caused this event, and why is it that Michael can’t remember anything about his past? Surely someone or something must be behind it all.

Needless to say, this particular point ‘n’ click adventure is not for the faint of heart. It’s a dark and gritty tale in which the entire world is struggling just to get by, having to deal with a gruesome pandemic on top of it all. An illness which will, without exception, prove lethal as those infected literally… dissolve. Equipped with nothing but his wits and whatever ain’t bolted down, our protagonist takes it upon himself to look for a solution to this problem.

With incredibly stylish visuals and a cast seemingly straight out of Mad Max, the public demo makes the borderline post-apocalyptic world of Dead Synchronicity seem almost too lifelike. Anyway, enough doom and gloom. It’s a video game, they’re meant to be entertaining and this one is certainly that. Everyone has something to say, even if it ain’t always nice, and every now and then you’ll come across a puzzle; as is the norm for this particular genre. 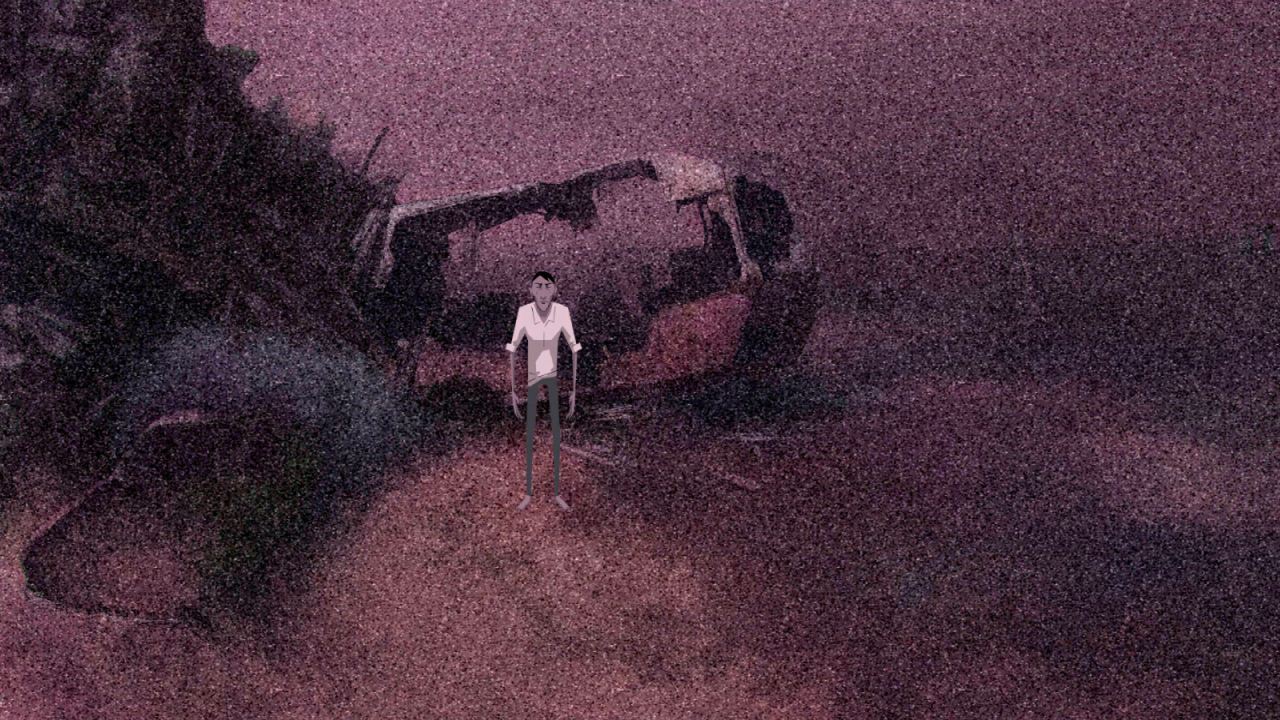 But no amount of brain teasers or well-written dialogue can mask the cold reality of the situation at hand. As such, I’m sure you’re more than a little interested in testing the waters yourself, so here’s a link to the public demo. Could always back their Kickstarter and get access to the extended demo instead though.


Now, I’ve been a huge fan of point ‘n’ click adventures for a long time now, so that I have high hopes for this game is hardly surprising. But what really sold me on the concept was the bit about “space-time distortions” on its Greenlight page. That and of course the promise of a more mature experience, as opposed to the usual comical/nonsensical fare.