Chances are, this is most likely your best shot at actively participating in the ongoing war against online terrorism; not to mention the safest, being video games and all. It’s hacker against hacker in a virtual world where your day job consists of bypassing security systems, committing theft and bargaining shady deals. Won’t be easy or risk-free, and sooner or later… you’ll have no choice but to get your hands dirty.

With a fixed price and secret/bonus content to be unlocked/revealed down the road, this is about as simple as bundles get. There is one minor caveat, however: the entire lineup requires Steam. Keep in mind that you’re getting three games and eight pieces of DLC for $2.99 (-95%) here though, so even if the lot ain’t DRM-free, at least the ‘bang-for-your-buck’ value is undeniably great. 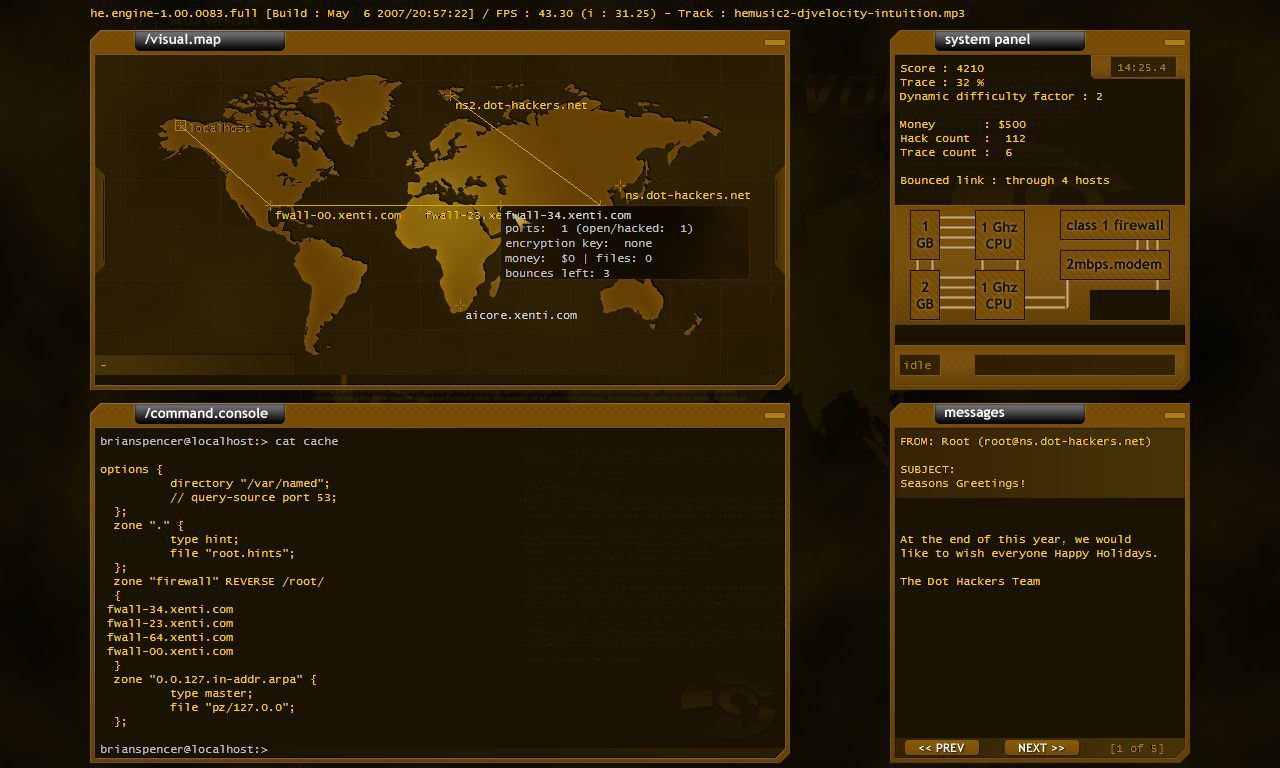 Hacker Evolution (Windows)
You play the role of a former intelligence agent, specializing in computer security. When a chain of events sets off worldwide, leaving critical service disabled, you assume the role a computer hacker to find out what happened and attempt to stop it.

Hacker Evolution: Hardcore Package 1 (Windows)
Ingeniously designed these levels are guaranteed to push your skills to the limit. 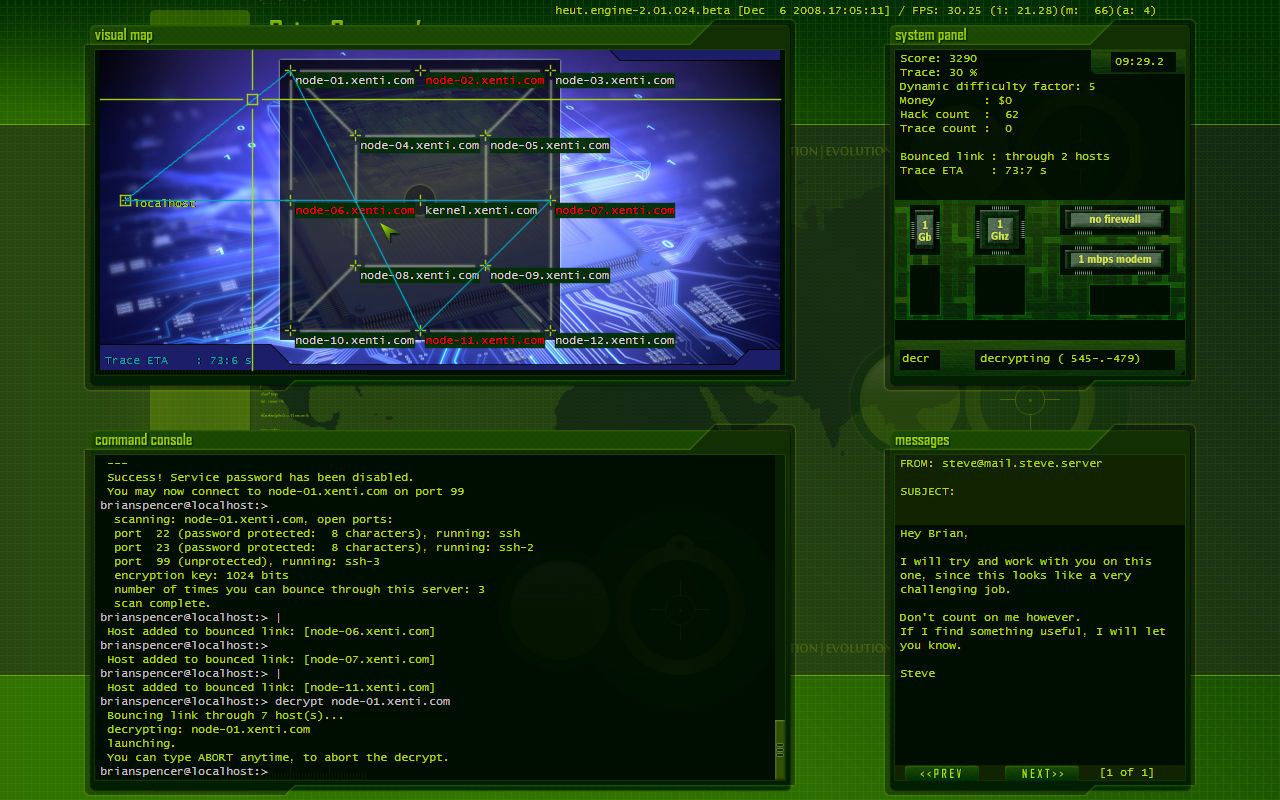 Hacker Evolution: Untold – Hardcore Package 1 (Windows)
Ingeniously designed these levels are guaranteed to push your skills to the limit. 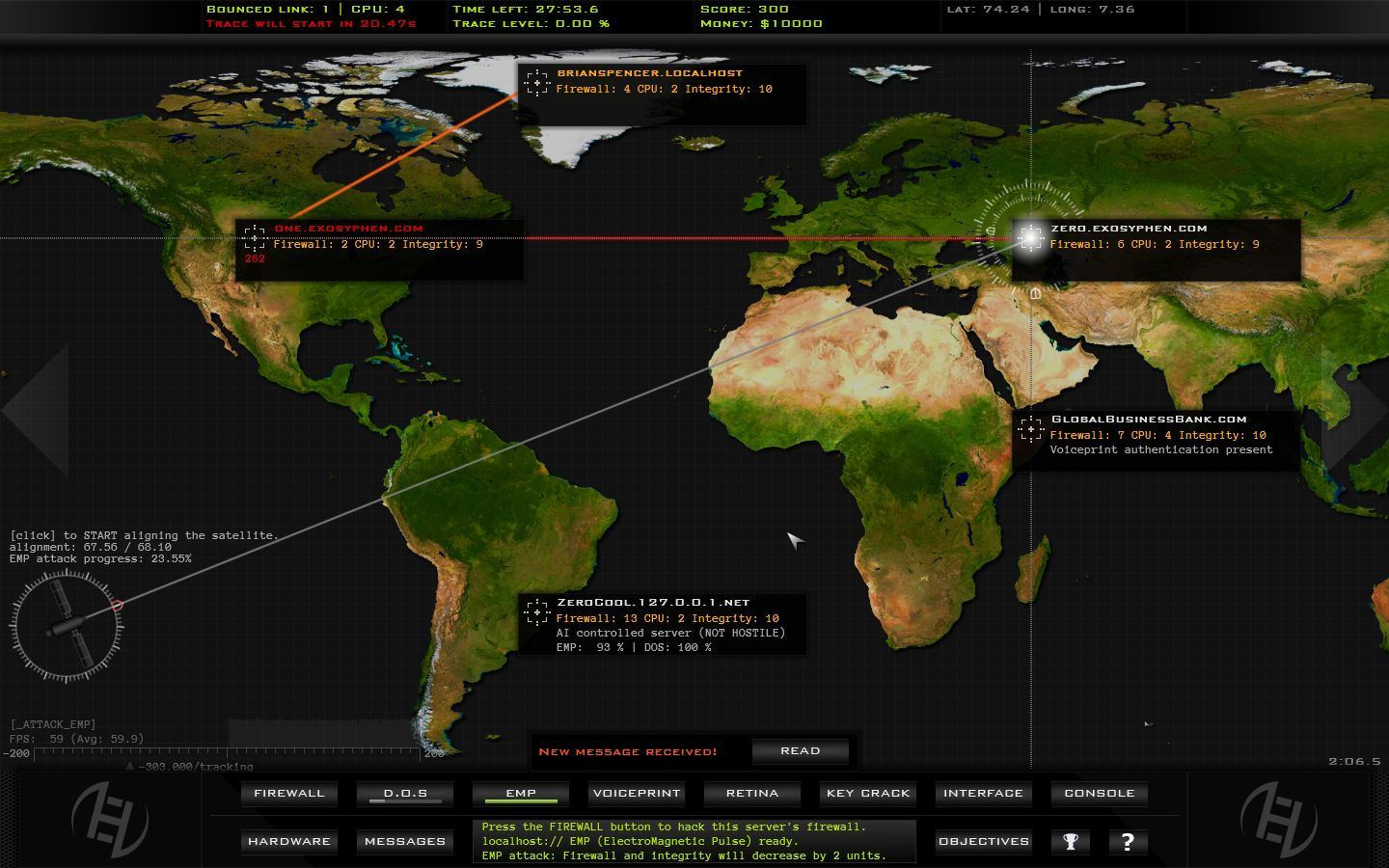 Hacker Evolution Duality (Windows, Mac, Linux)
You have to hack into computers using various tools, from a basic firewall cracker, to sophisticated voice print authentication systems. Steal money to finance your objectives, buy hardware upgrades or bribe off other hackers that are present in the game. Go as far as bypassing complex security systems to make your way into buildings and steal data. Frame people or even murder them using ingenious traps.

Hacker Evolution: Duality Hardcore Package DLC #1-2 (Windows, Mac, Linux)
Ingeniously designed and taking advantage of the new game features introduced with the recent updates (such as more console commands) these levels are guaranteed to push your skills to the limit.

Hacker Evolution: Duality Hacker Bootcamp (Windows, Mac, Linux)
This learning mission will be an opportunity for you to prove yourself as a competent tech hacker and learn the features and gameplay of Hacker Evolution Duality. You will find various files in this level that give excerpts from the Hacker Evolution Duality game manual. Aside from that, you will pretty much have to develop your own devices and figure out how to complete the mission objectives.

Don’t forget that Bundle Stars’ The Hacker Bundle will only be available for approximately thirty-five days, so don’t wait too long; unless you enjoy paying full price for indie games, that is. Nothing wrong with that, but since a bundle has been made available and all – might as well, right?