Another one? Ya better believe it! Bundle In A Box may be under new management, but that doesn’t mean the boxing is gonna slow down – not in the slightest. As always, it’s a mix of DRM-free with the odd Steam/Desura activation, and… wait, music? Well, rock ‘n roll then! 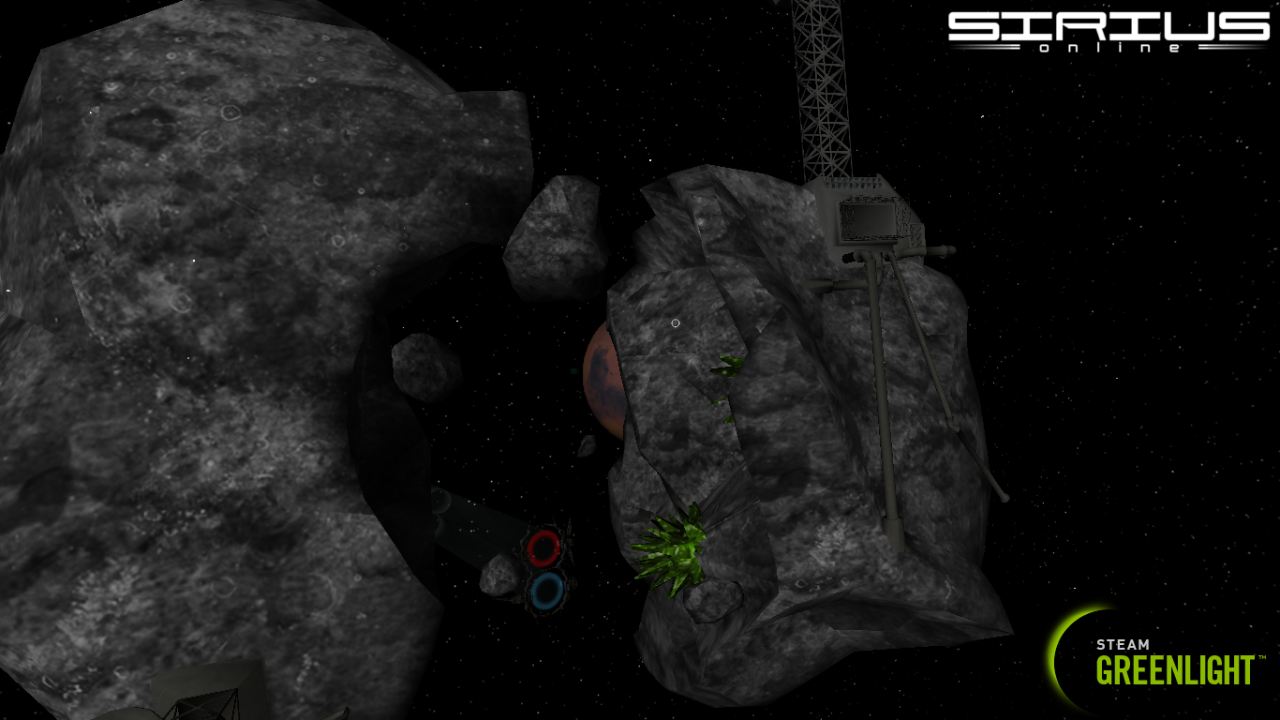 Sirius Online (Windows – Desura, DRM-free) Greenlight [trailer]
Explore a vast and unique universe in this Freelancer-Inspired Action MMO. Combat your friends, harvest ores and explore the outer rims of the Sirius systems. But beware – not every player is a friendly one.

CortexGear: AngryDroids (Windows, Mac, Linux – Desura, DRM-free) [trailer]
CortexGear:AngryDroids: The hardest sci-fi shooting side scroller is a clasic 3d Si-Fi shooting sidescroller where quick tactics and skills need to be in harmony the beat the game. A run-and-gun shooter with both mouse and keyboard controls at the same time. An adventure game with a emotional story and epic game-play.

Awesome Force – Invitations (MP3, FLAC)
In his premiere full-length, Awesome Force takes you on an otherworldy adventure, exploring various genres and emotions through 10 unyielding tracks. From the bleak to the prosperous, this album takes you to the edge of infinity and back!! 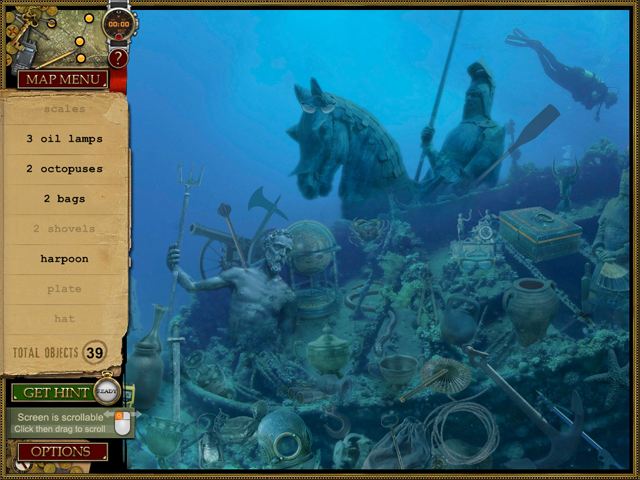 Jane Angel: Templar Mystery (Windows – Steam, DRM-free) [trailer]
Jane Angel , an FBI agent and an art expert, is investigating the case of medieval coins contraband. All the clues show that Jane has found the way to discover the Holy Grail hidden by the mysterious Knights Templar. 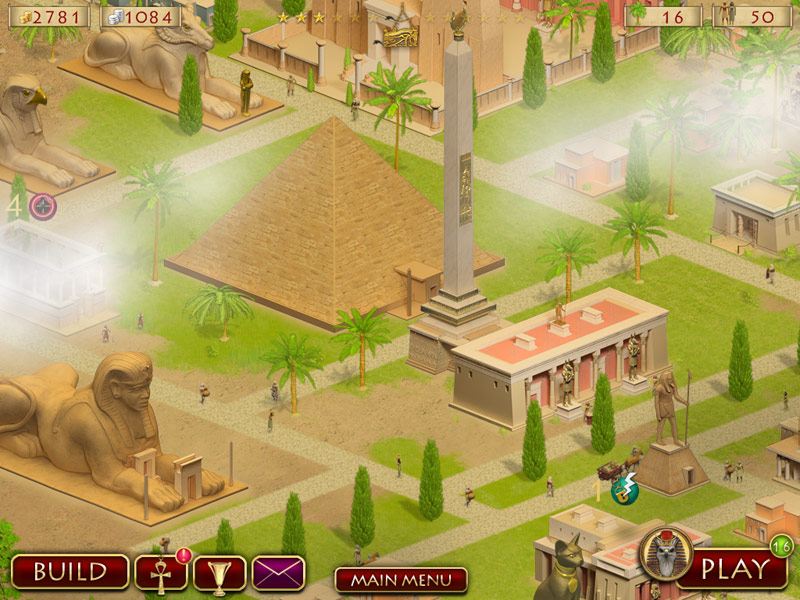 Hexus (Windows – Steam, DRM-free) [trailer]
Hexus is a unique game that combines several casual genres, the mixture of which creates the unforgettable atmosphere of Ancient Egypt. The story line revolves around 10 legendary Egyptian artifacts that should be found. A player’s path runs through 120 unique game-levels – puzzles. The player will have to open 15 various mini-games: ranging from Hidden objects to Nilotic mahjong. The action of the game goes around construction and development of a town that the player reigns over. 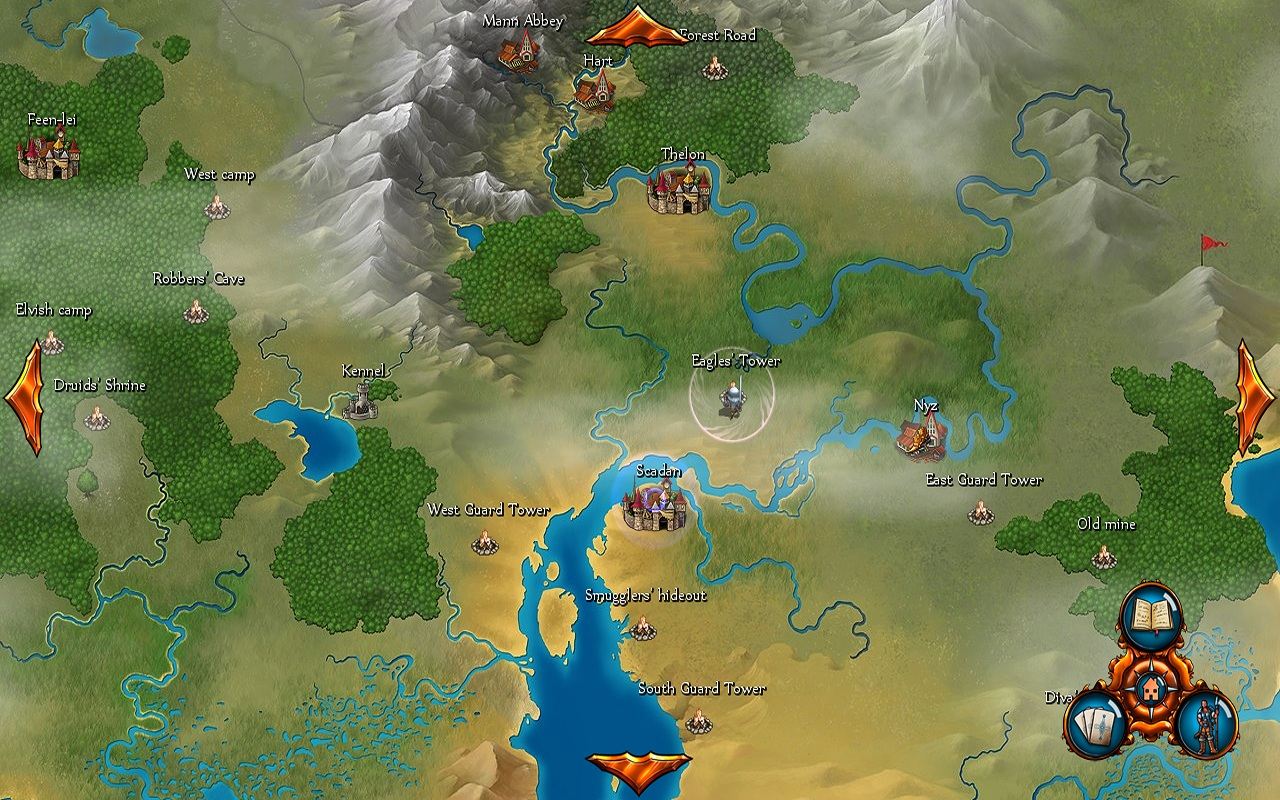 Northmark: Hour of the Wolf (Windows, Mac – Steam, DRM-free) [trailer]
xperience all the thrills of adventure in Northmark: Hour of the Wolf, a card-based RPG. Choose to become a mighty warrior, cunning mage or powerful druid as you fight for glory and survival in arena combat. Explore every corner of the kingdom from fiery deserts to deep forests and cold mountain peaks and Journey to the kingdoms of the elves and dwarves.

The Boy Who Made Silence (PDF)
Deaf child Nestor Gudfred inexplicably creates utter silence around him, which compels the people near him into each others pasts and memories. As his religious rural community looks to him as a prophet, the story follows Nestor and a diverse cast of richly imagined characters as he comes of age, falls in love, and begins a search for his father. Winner of the coveted Xeric Grant, the debut issue was originally self-published by internationally exhibited painter Joshua Hagler before landing at AAM Markosia.