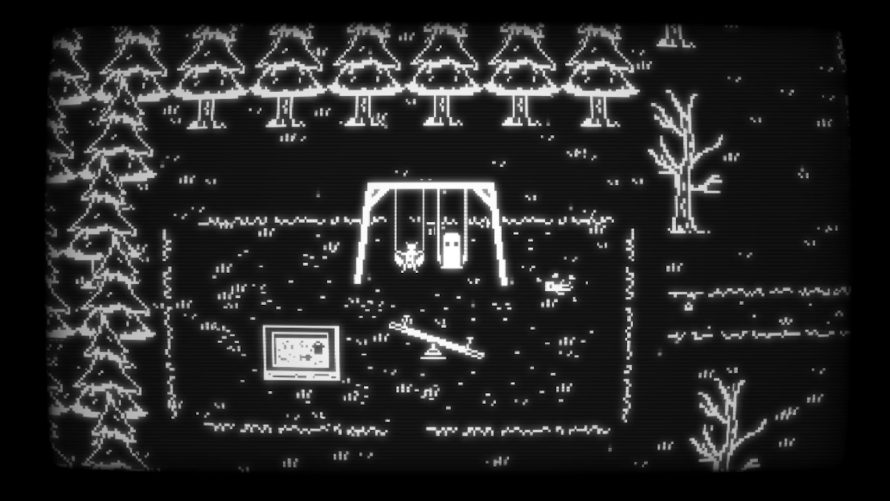 I don’t know about this. Something seems off about Buddy Simulator 1984. Probably just me being paranoid, though. I’m sure nothing could possibly go wrong with an AI capable of ‘constantly adapting to your interests and personality’. Yeah. I’m sure everything will be fine. It’s just a simulation after all. None of it is real. At least, I don’t think so. Is it?

One glance at the trailer below confirms my suspicions: something is definitely off about Buddy Simulator 1984, and I’m not sure whether I want to brave its waters to figure out just what is going on, or run in the opposite direction, arms flailing, screaming loudly. Probably a bit of both, although at the end of the day, a virtual friend… yeah, that does sound nice. Just gotta ignore all the weird stuff and keep telling myself that it’s virtual. A simulation. An AI. Hmm… an AI capable of… oh. Right.

Thanks to next generation AI technology made in the new Anekom OS, BUDDY SIMULATOR 1984 simulates the experience of hanging out with a best buddy!

Anyway, how about a game of… Ches- Hangman? Maybe a round of Rock, Paper, Scissors? Or perhaps you’re more inclined to simply strike up a chat with your new buddy. Who’ll be your friend… to the very end. Buddy Simulator 1984 was built to entertain, after all, simulating the experience of hanging out with your bestie. In a totally safe environment. Where everything’s just rainbows and unicorns. Except there’s no color, and every last rainbow has been painted black, the unicorns all strangely missing. But keep telling yourself that everything is fine, and maybe, just maybe… it will be. In the end.