Epic? If that’s not the strangest word ever, I don’t know what is! Anyway, Blink Bundle’s latest has a nifty mix of stuff, from puzzle to fantasy and… even a rather odd winter-themed RPG. Odd indeed. Oh, and as usual, the bundle is very Steam-centric. Neat, eh?


With ten games across two price tiers ($1.99 and $4.99) and Steam keys across the board, there aren’t many reasons to ignore this one. Believe me, they’re not gonna be this cheap ever again. Do keep in mind that Winter Voices is an episodic tale, spanning a grand total of six episodes. Oh and each tier contains a bonus game, set to be revealed at a later date. Intriguing! 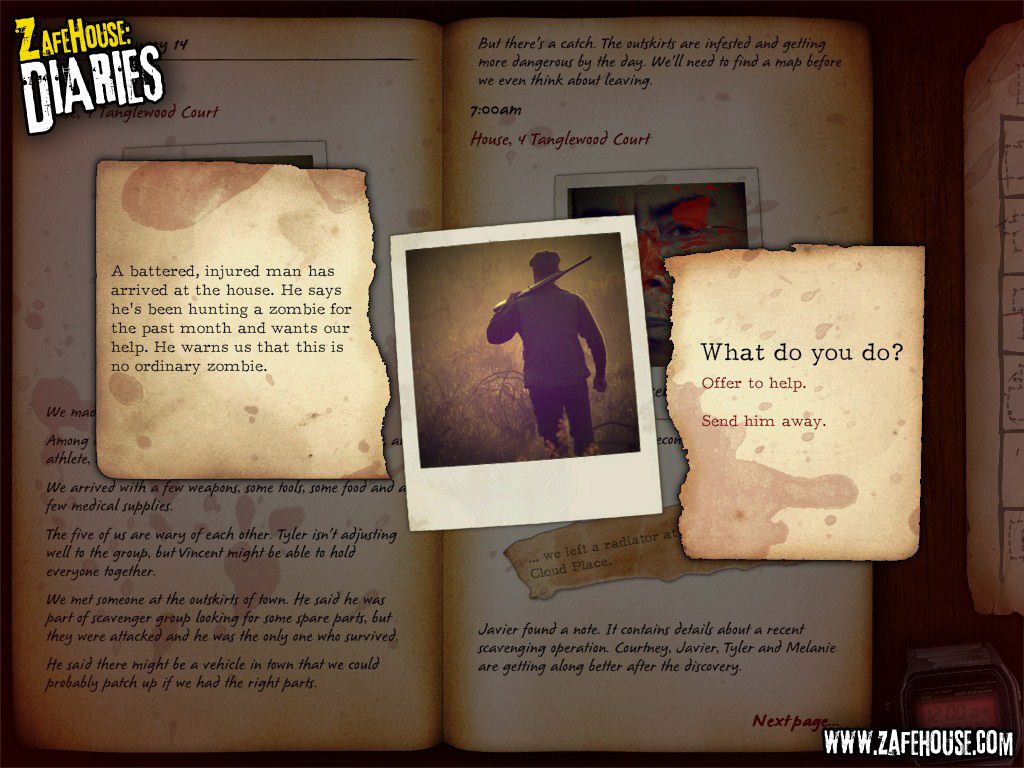 Zafehouse: Diaries (Windows – Steam)
Stuck in a remote, abandoned town, you must lead five survivors with conflicting motivations, fragile relationships and fiery prejudices to safety from the roving undead. A sophisticated engine generates new survivors, towns and content so every adventure is a different experience, and you can use built-in editors to add yourself and others to the game. 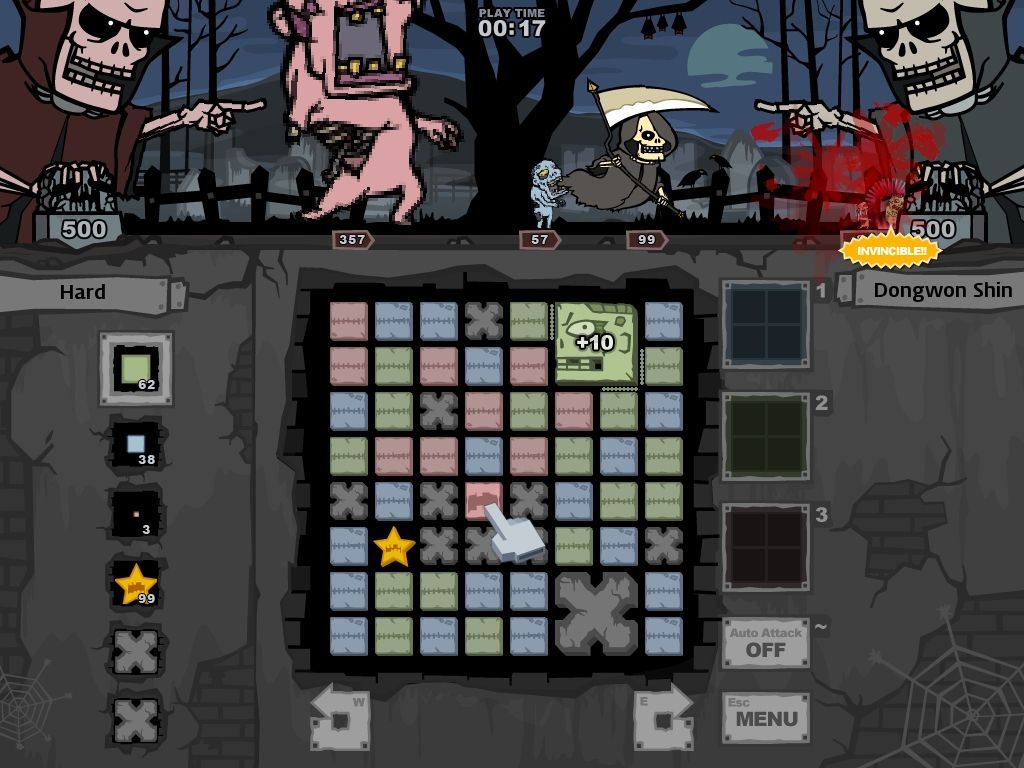 Clickr (Windows – Steam)
Clickr is a next generation puzzle game developed by Ntreev Soft, the studio behind Pangya & Trickster. The game competed in the 2010 Independent Games Festival and was selected as ‘Top 10 Break Out Indie Games of 2010’ by DIYGamer. 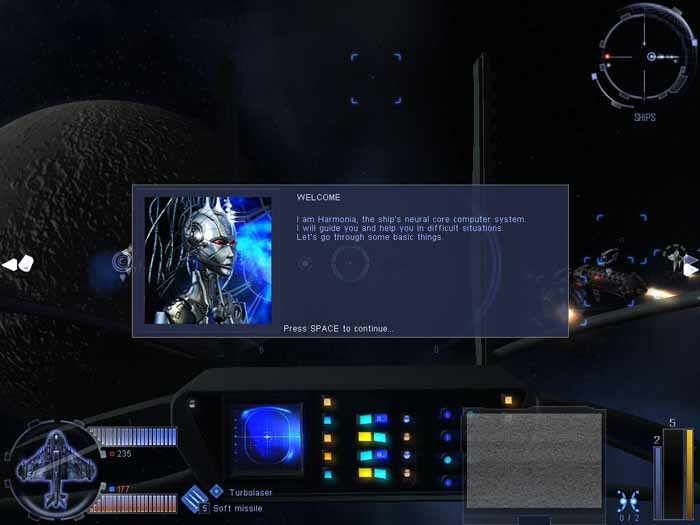 SpaceForge Rogue Universe (Windows – Steam)
Experience one of the most beautiful, open-ended space simulation games for the PC. As a starship pilot, explore the universe with one of 14 unique and powerful ships. More than 2000 missions await you within 46 star systems in the Milky Way galaxy. 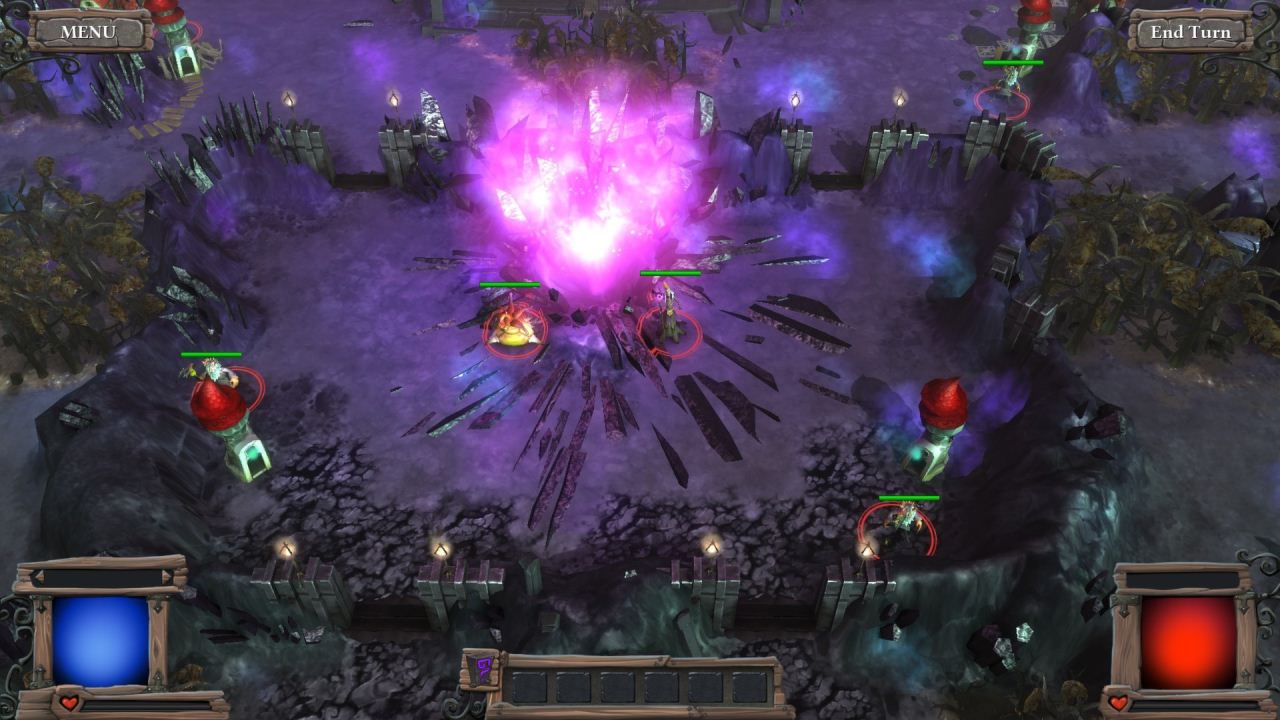 Highborn (Windows, Mac – Steam)
This witty, wacky, turn-based strategy game is now available for Steam. In Highborn, you’re treated to a strategy game that offers an intelligent, tactical experience without the frenetic play of a traditional RTS. 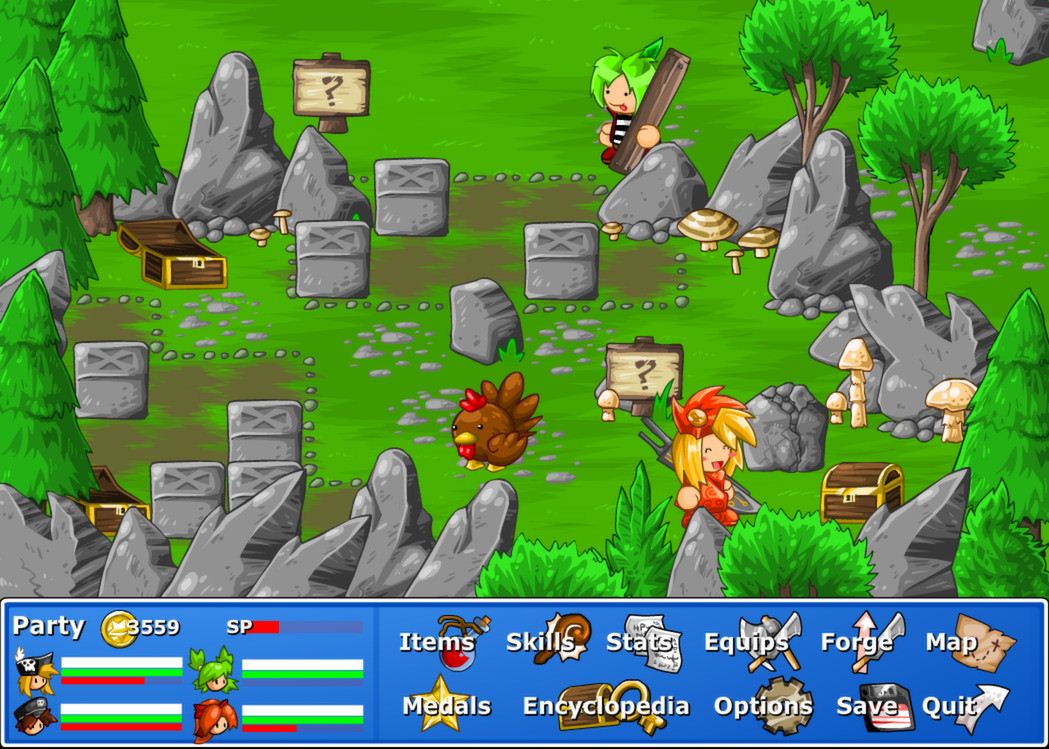 Epic Battle Fantasy 4 (Windows – Steam)
Epic Battle Fantasy 4 is a light-hearted turn-based RPG, heavily inspired by old classics. You will battle through waves of adorable enemies, grow your characters, explore a diverse world, solve puzzles, and finally, save the world from the destructive Godcat. 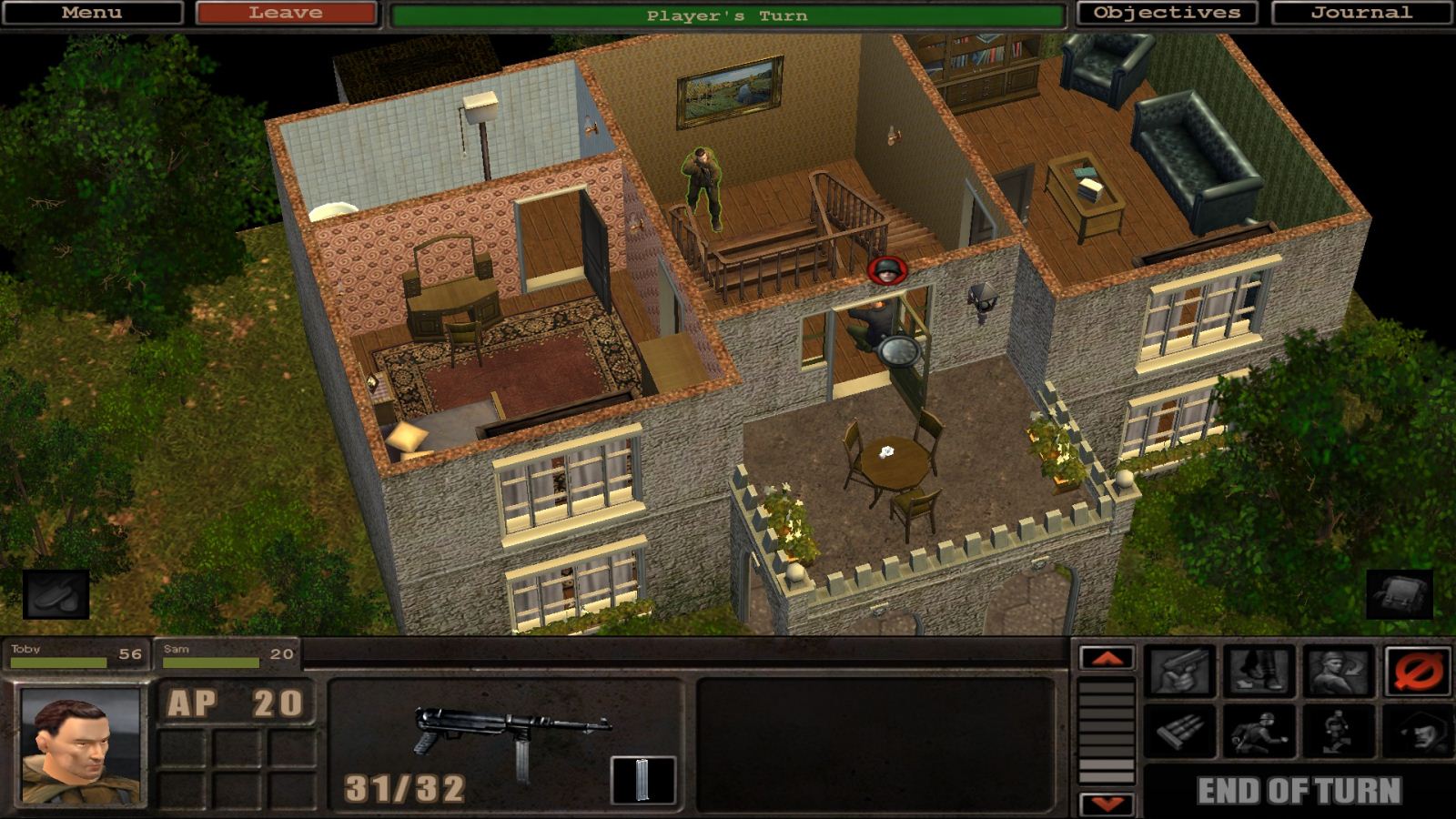 Silent Storm Gold Edition (Windows – Steam)
Silent Storm from leading Russian developer Nival is a true 3D tactical turn-based Role-Playing-Game set against the backdrop of WWII. As the conflict rages on the frontlines, you’ll be leading a small multinational squad behind enemy lines to gather information and wreak havoc on your enemies while trying to thwart a mysterious new… 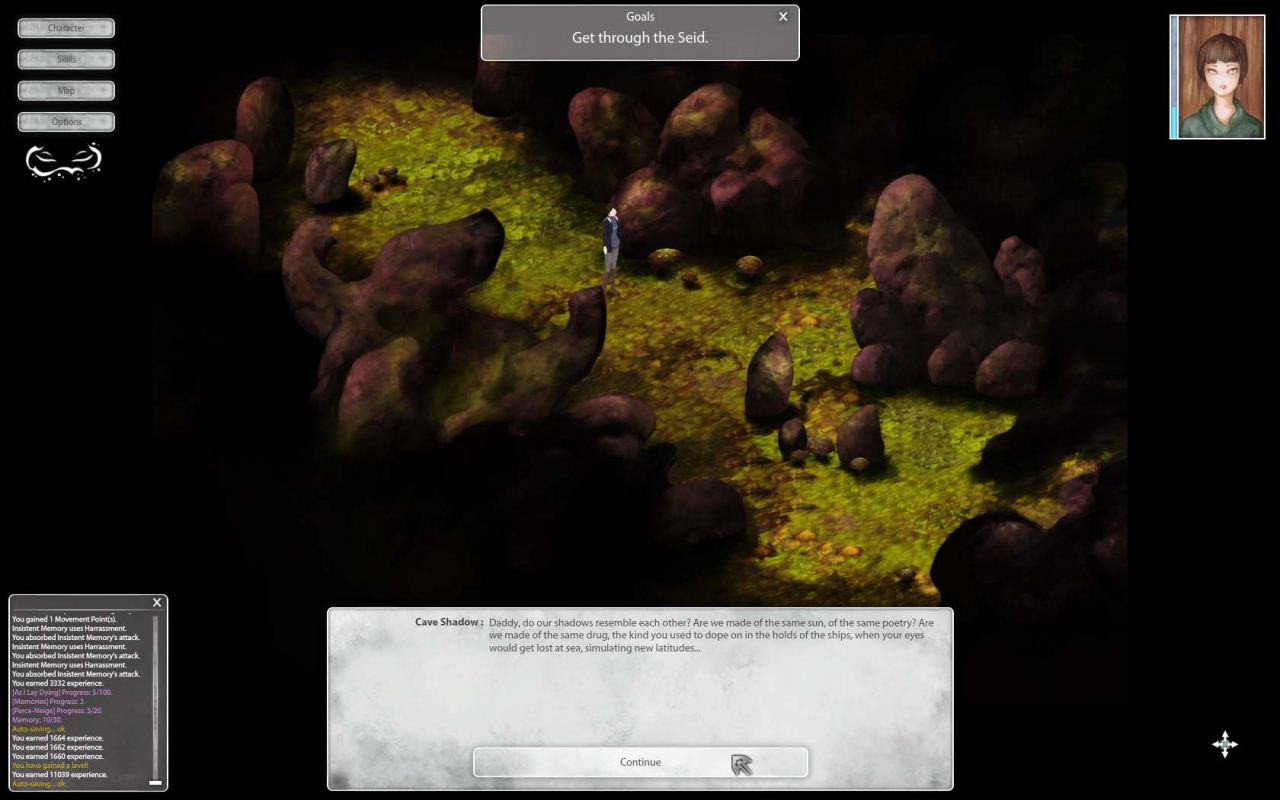 Winter Voices Prologue: Avalanche (Windows – Steam)
Winter Voices is a narrative-driven, episodic, role-playing game set in an imaginary and timeless world at the start of the Industrial Revolution. Players control a 24 year-old heroine as she deals with the death of her father. She must journey through the heart of Winter and battle her worst enemies – her own personal demons. 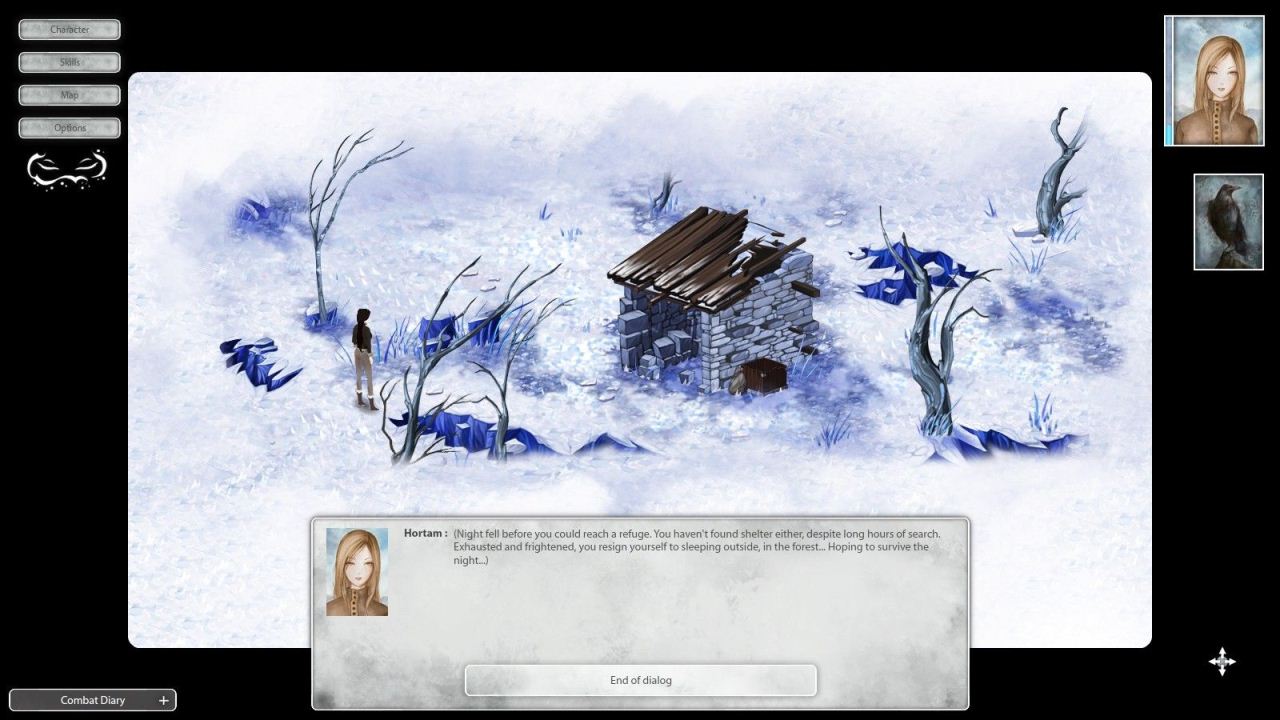 Winter Voices Episode 1 (Windows – Steam)
It’s now time for a long journey, on a snowy trail, to the distant capital, from shelter to shelter. Travelling in the snow is an ordeal and strangers, tramps or travelers also caught up in this unexpected winter now replace the familiar faces of your childhood village. Haunted by ghosts in your past, to avoid giving up on the voyage and going back, you must find the courage to face your fears.

Don’t forget that Blink Bundle’s The Epic Highborn Bundle will only be available for little less than fourteen days, so don’t wait too long; unless you enjoy paying full price for indie games, that is. Nothing wrong with that, but since a bundle has been made available and all – might as well, right?