Flying Bundle, Indie Royale, Humble, Groupees… keeping track of all the new (and old) bundles is not easy these days. Wait, what am I saying? Of course, it is! You just have to pay attention to my site. Problem solved. Seriously though, Blink Bundle’s début is not only incredibly Steam-centric but also seems to be packing relatively new games. Interesting.

With twelve games across two price tiers ($1.99 and $4.99) and Steam keys across the board, there aren’t many reasons to ignore this one. Believe me, they’re not gonna be this cheap ever again; just keep in mind that Gnomoria is currently an early access (alpha or beta stage of development) title. Oh and each tier contains a bonus game, set to be revealed at a later date. Intriguing! 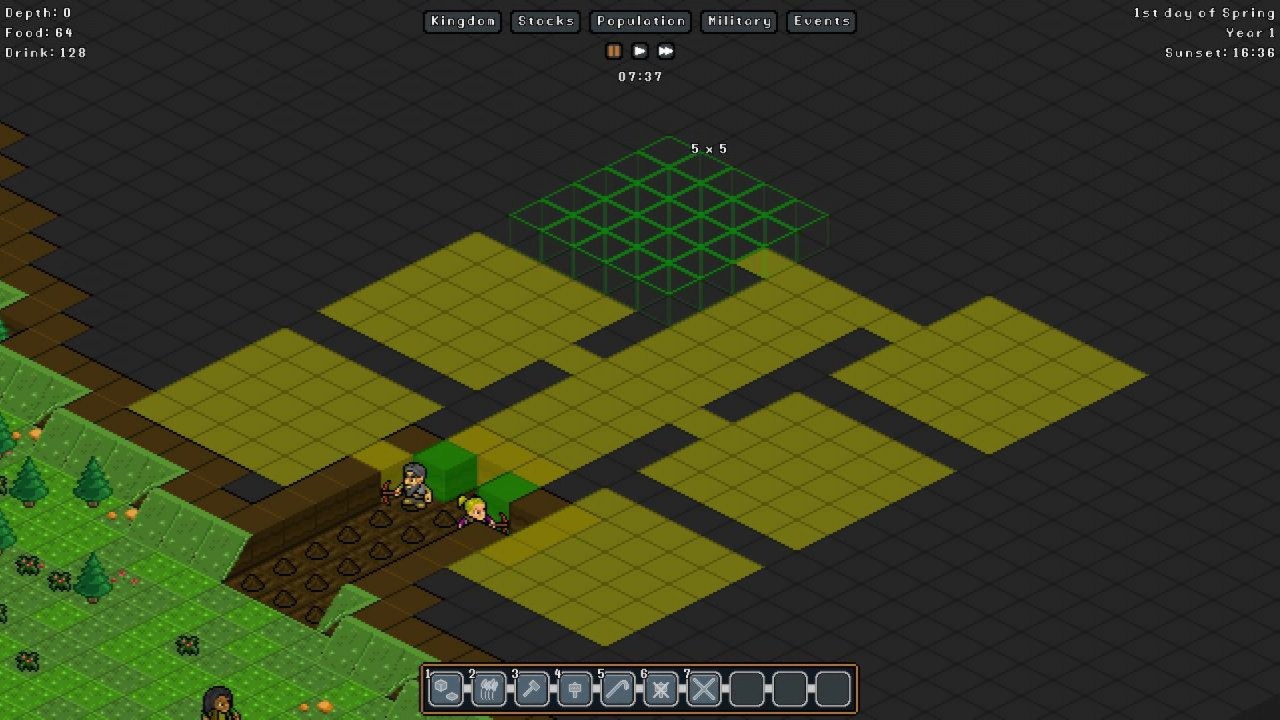 Gnomoria (Windows – Steam)
Gnomoria is a sandbox village management game where you help lead a small group of gnomes, who have set out on their own, to thrive into a bustling kingdom! Anything you see can be broken down and rebuilt elsewhere. Craft items, build structures, set traps and dig deep underground in search of precious resources to help your gnomes survive the harsh lands. Build your kingdom and stockpile wealth to attract wandering gnomads to your cause, but be wary of also attracting enemies! 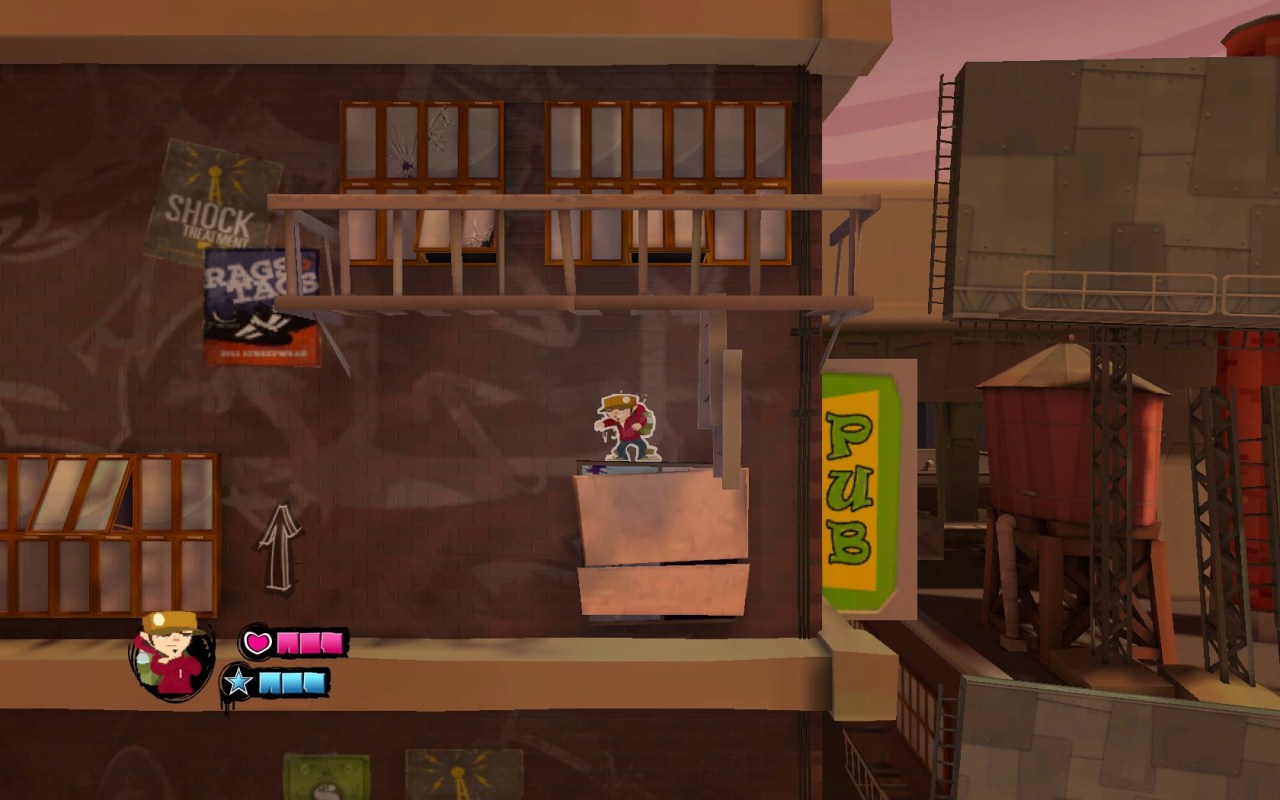 Sideway New York (Windows – Steam)
Battle your way through a twisted graffiti world where your prowess in puzzle solving makes the difference between life and death! Jump into one of the most unique and visually compelling 3D game worlds ever created. Discover a fast-paced 2D adventure set in a twisted 3D world. But beware, in Sideway™, your favorite color might just kill you! 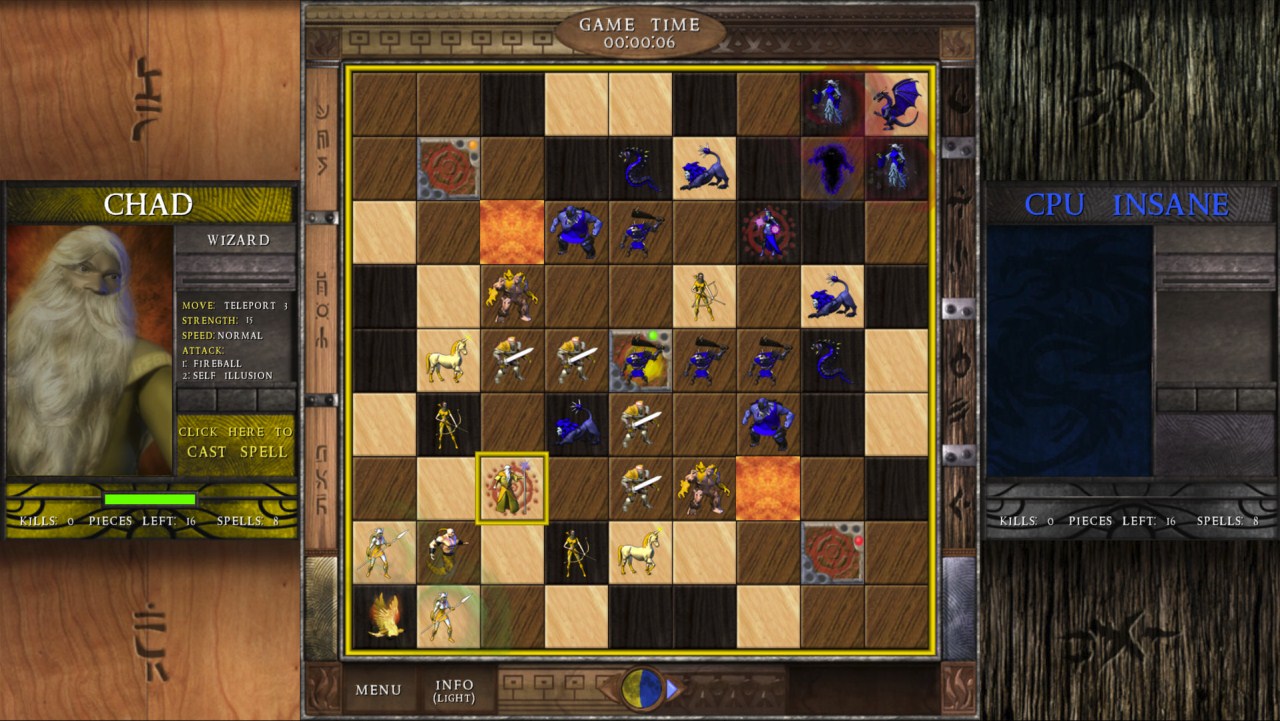 Archon Classic (Windows – Steam)
Inspired by chess, but adding combat that YOU control, Archon was the original Battle Chess. You must try to outmaneuver your opponent using teams of fantasy creatures or monsters in this epic struggle of Light and Dark. 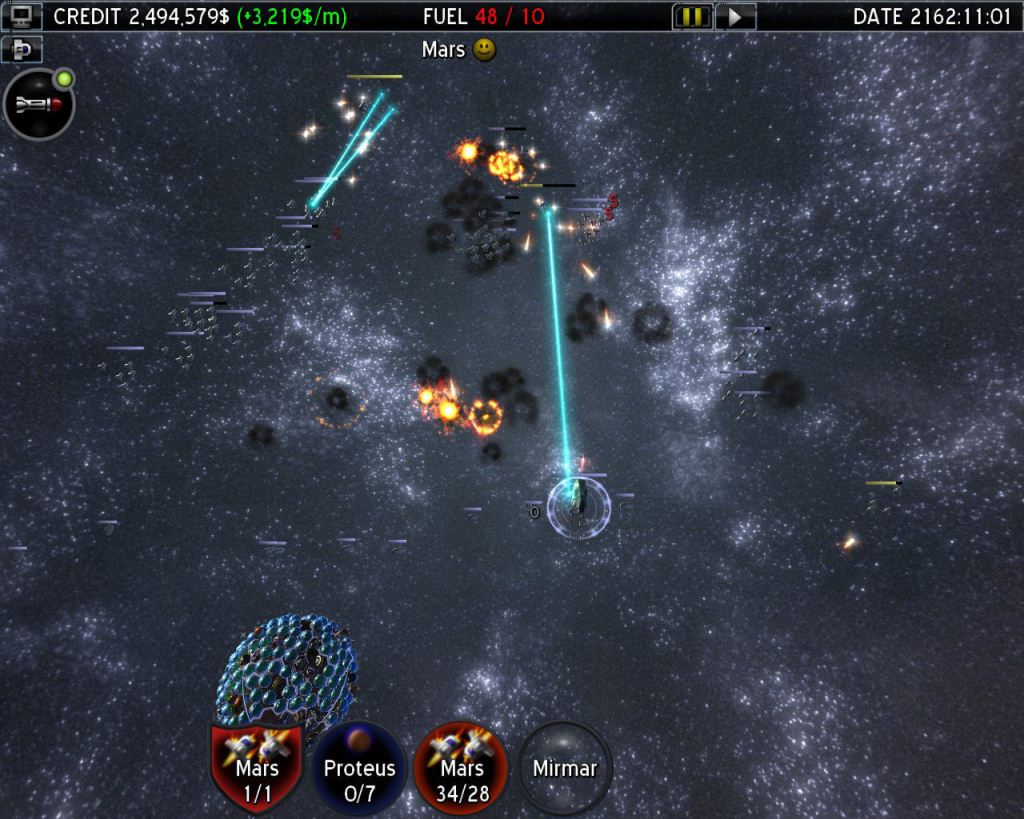 Light of Altair (Windows – Steam)
Earth is no longer fit to be the only home of humanity. It is time to expand! Grow colonies from landing pods to metropolis while sending off starships to expand territory to new worlds. This is humanity’s second attempt at colonization, make sure that your efforts do not succumb to the same fate as those who journeyed before. 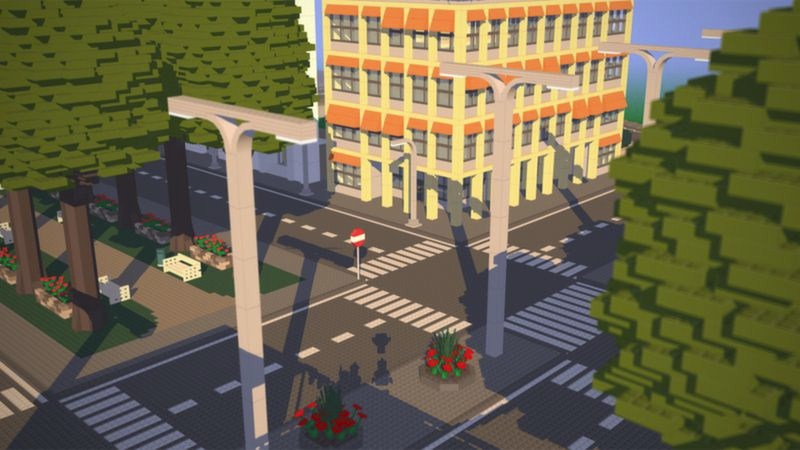 Blockland (Windows, Mac – Steam)
Blockland is a non-linear sandbox game with no set goals, giving players the freedom to design and construct elaborate structures. Styled as a tiny minifigure, players build inside of the virtual world using bricks reminiscent of toy blocks. These structures can be built in either a single-player or multiplayer (either online or through a local area network) setting. 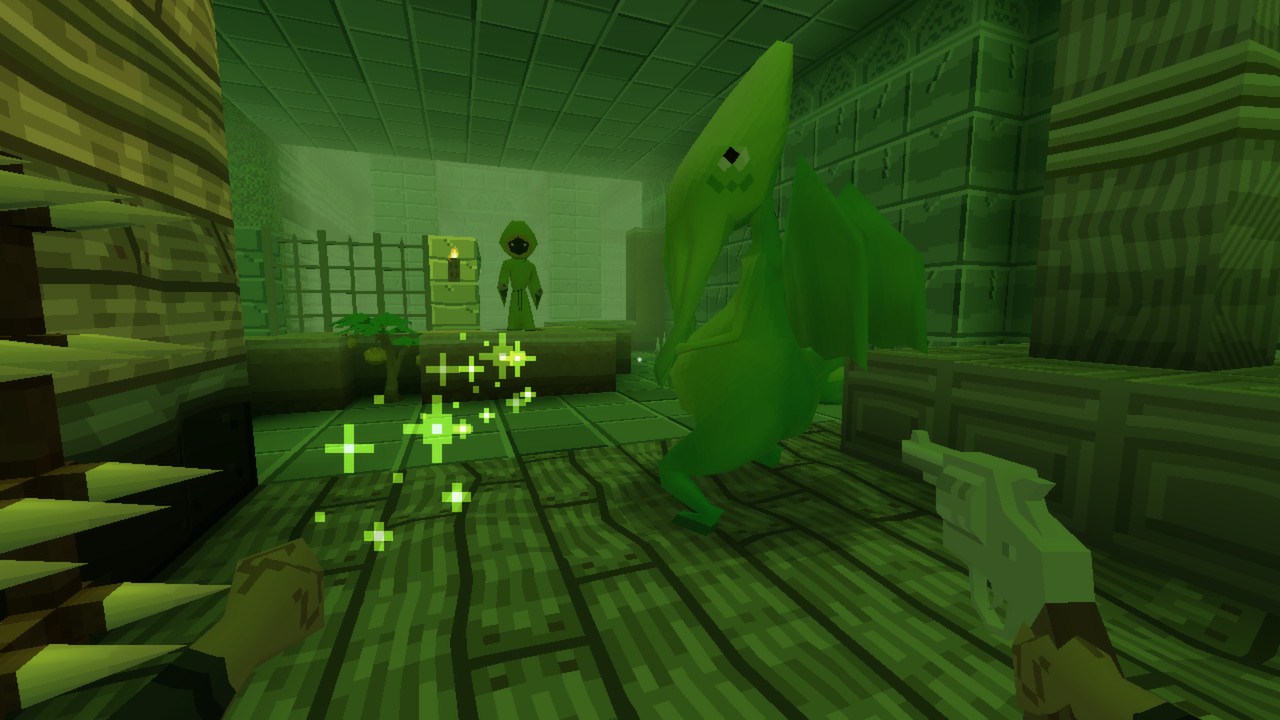 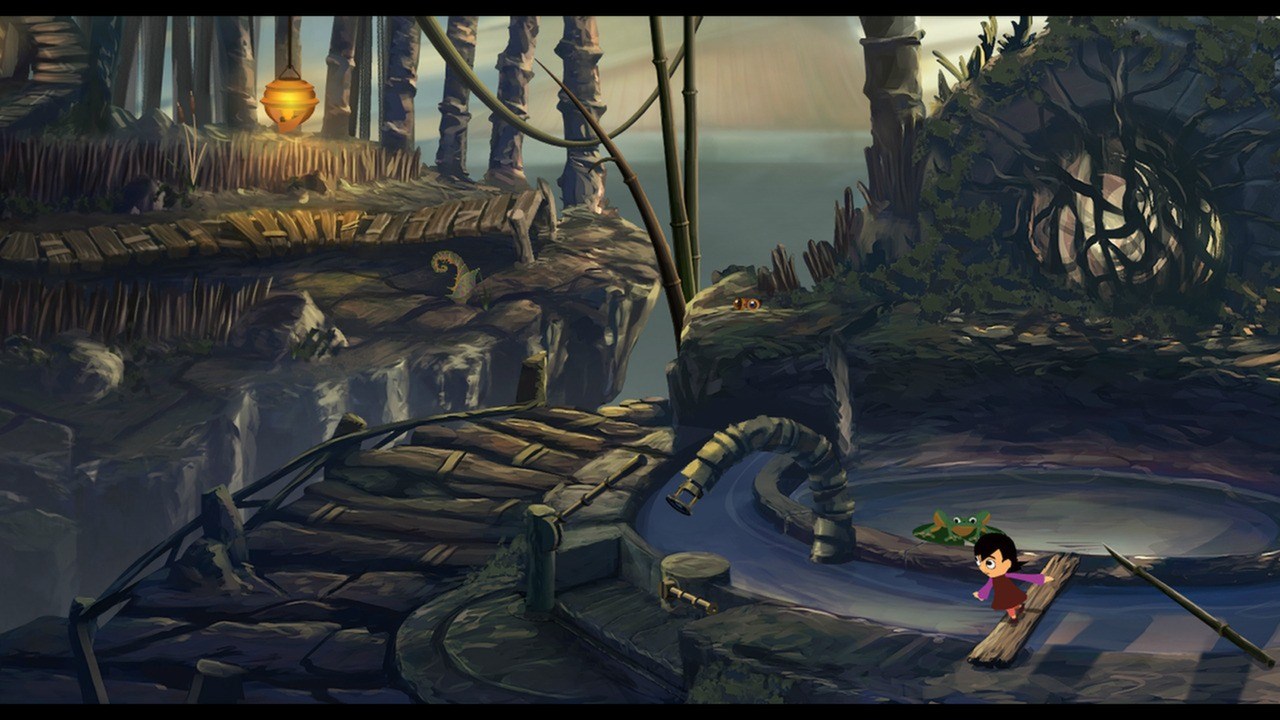 Lilly Looking Through (Windows, Mac – Steam)
What Lilly sees is about to change her life forever…. Help our heroine through a variety of enchanting environments brimming with magic and wonder, as she seeks to rewrite the past, change the present, and unlock the ultimate mystery. Geeta Games presents an animated point-and-click adventure for all ages: Lilly Looking Through. 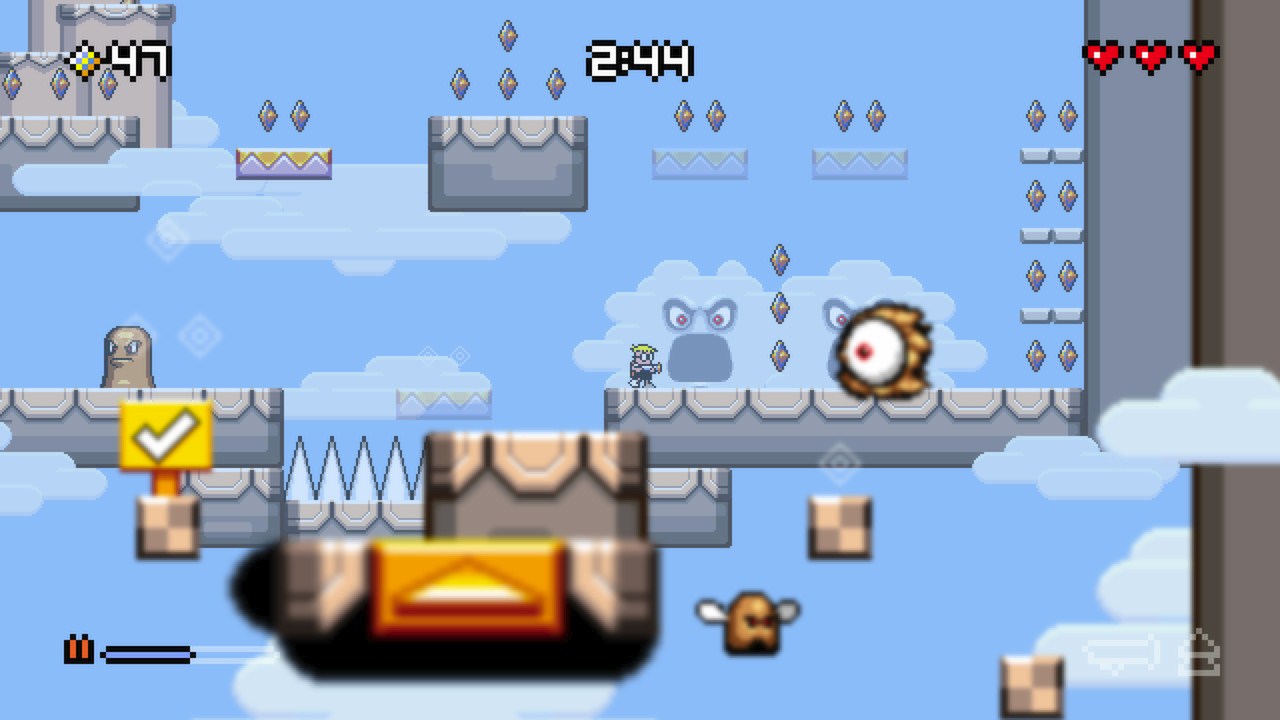 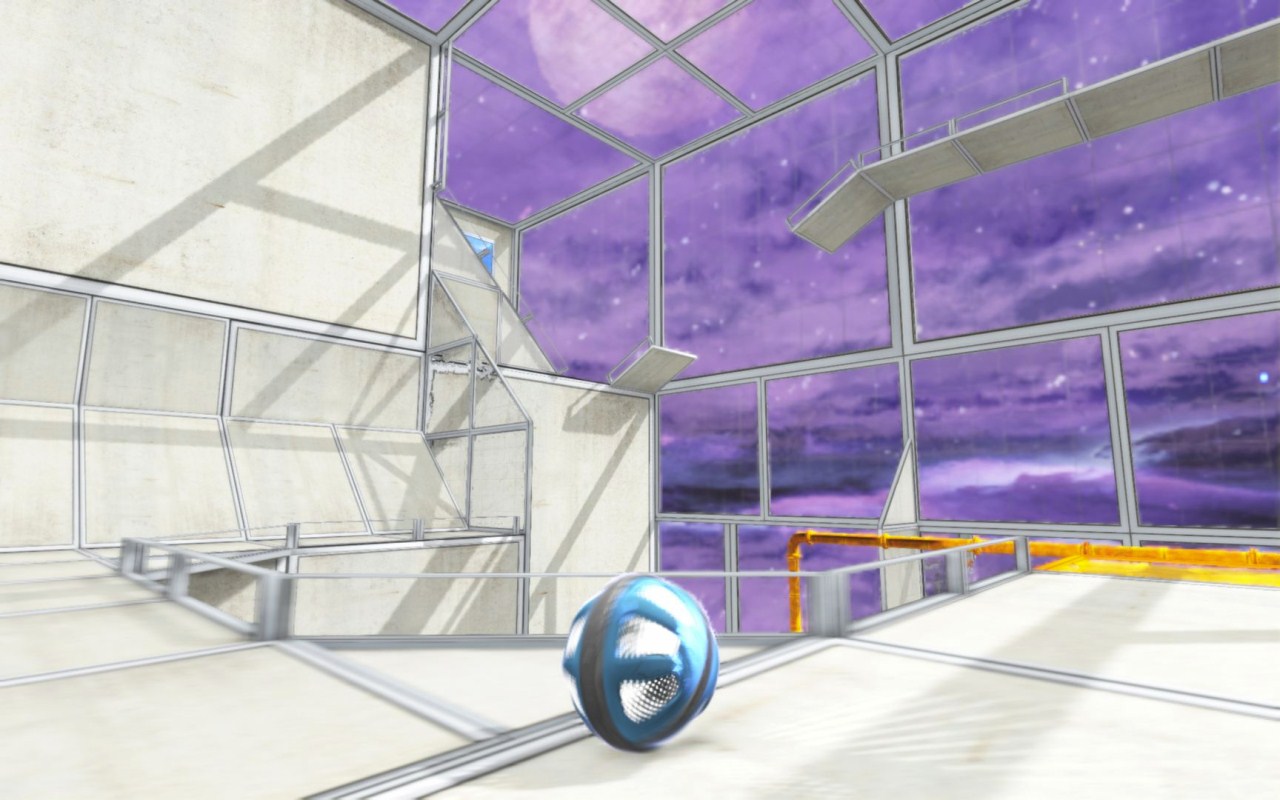 Influx (Windows – Steam)
InFlux is a puzzle game that mixes exploration and puzzle platforming in a series of beautiful natural and abstract environments. You are a mysterious metal sphere which falls from the sky, traversing an apparently deserted island dotted with cubic structures of glass and steel. Each glasshouse is a puzzle to be solved. 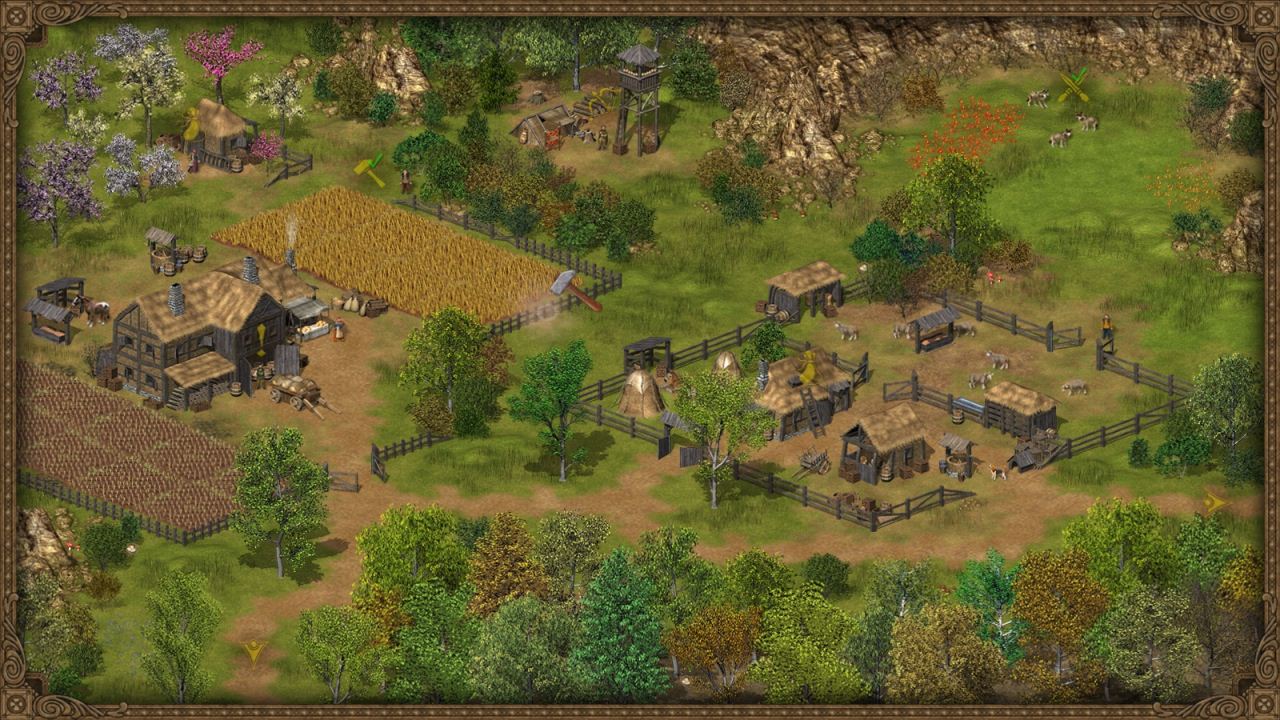 Hero of the Kingdom (Windows – Steam)
You were living a calm life on your farm with your father. Those times are gone. Flames have turned your house into ashes. Your father is missing. A darkness is falling over the whole country and you are setting off on a dangerous journey. This is going to be the greatest adventure of your life.

Don’t forget that Blink Bundle’s Something for Everyone Bundle will only be available for little less than fourteen days, so don’t wait too long; unless you enjoy paying full price for indie games, that is. Nothing wrong with that, but since a bundle has been made available and all – might as well, right?